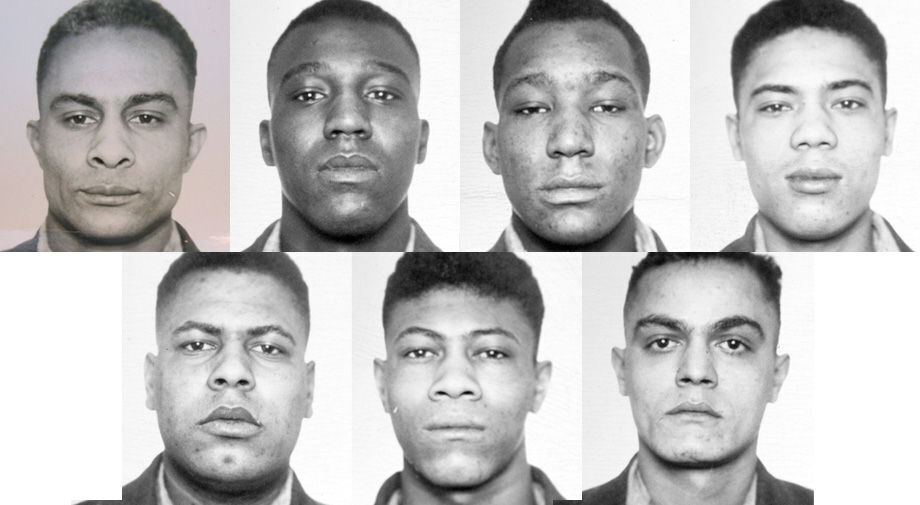 On Tuesday, August 31, 2021, Virginia Governor Ralph Northam pardoned the famous Martinsville seven accused of rape in 1949. In his statement, the governor noted that the death penalty in Virginia was applied exclusively to black people. He continued to say that when Virginia started using the electric chair black people were the only people electrocuted for rape.

The Martinsville seven were accused of raping a 32-year-old white woman named Ruby Floyd on January 8, 1949. Although the victim managed to identify only two men among the seven as her abusers, the jury convicted all the seven and recommended a death sentence for them.

This did not sit well with the Virginians and the world. Protests condemning the sentencing erupted in different parts of the world. Lawyers, media houses, and human rights bodies took up the matter to save the seven, but their efforts bore no fruit.

The then US president Harry S. Truman ignored the case despite the immense pressure from the public to assist the seven Martinsville men. The U.S. Supreme Court also rejected the matter twice, with the Virginia governor at the time denying the last plea for a stay.

The seven Martinsville black men were electrocuted in February 1951 amidst all the cries for mercy and justice. 70years after their execution, the current Virginia governor Ralph Northam has come to their aid, terming the sentencing as racially biased.