The Statue of John Chilembwe, Malawi’s anti-colonial activist to be hoisted in London 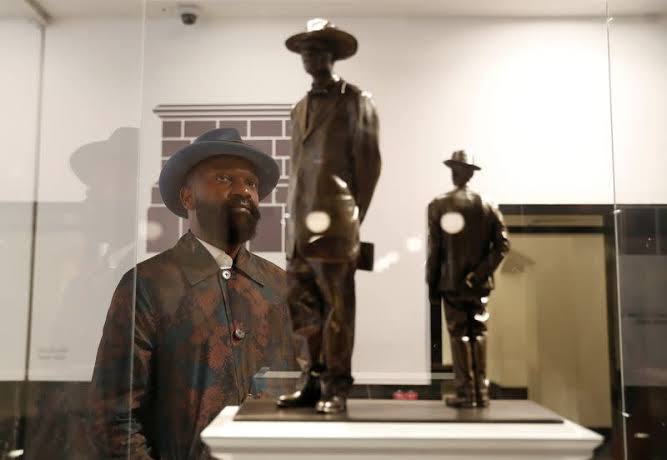 A statue made from a 1914 photograph of pan African and Baptist Preacher, John Chilembwe will be erected at Trafalgar Square in London as a; “powerful statement of anti-colonial resistance.” according to the mayor’s office.

The ‘giant’ statue called ‘Antelope,’ which was designed Samson Kambalu who is a renowned professor; won by popular votes among a set of six competitive statues proposed to occupy the space and is to be displayed in the year 2022. 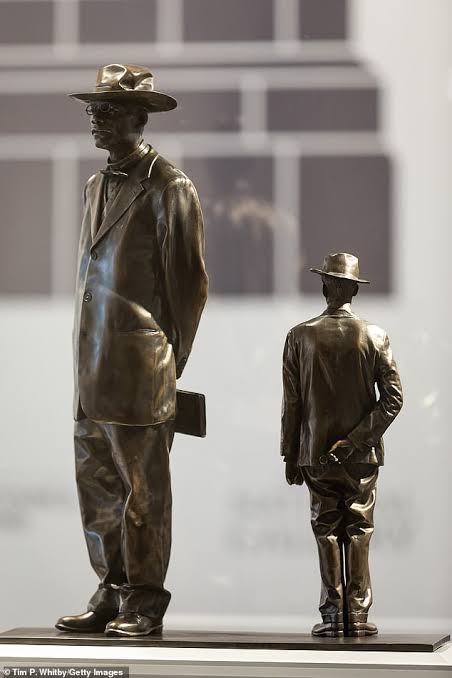 “We strongly support ‘Antelope’ as an occupant of the fourth plinth,” the mayor’s office said.

David Hope-Jones, Chief Executive of the Scotland-Malawi Partnership best described it as a;“powerful, practical and constructive expression of all we have been talking about around Black Lives Matter, ”; adding that, it is fulfilling to see “an inspiring Malawian artist to be commissioned to make an inspiring statue of an inspiring Malawian freedom fighter which will sit alongside; and size up to, the many expressions of imperial power in the heart of London.”

Very significant of the statute is the message it sends across; the structure shows the anti-colonial preacher as a giant figure in hat with a relatively small scaled statue of European missionary, John Chorley, standing right in front of him.

Popular in colonial history, Africans were mostly expected to remove their hats any time they come into contact with colonialists. This practice was very dominant in Malawi. They were made to remove their head-wears when passing by or in the presence of a European.

And so, this statue shows John Chilembwe towering over his white counterpart and with his hat on in defiance of colonial rules; that forbade Africans from wearing hats in front of white people. The original picture was taken in 1914 at the opening of Chilembwe’s new church in Nyasaland, now Malawi.

A year later, he led an uprising against colonial rule and was killed and his church; which had taken years to build, was destroyed.