The Truth About African Discovery Of The Americas Before Christopher Columbus 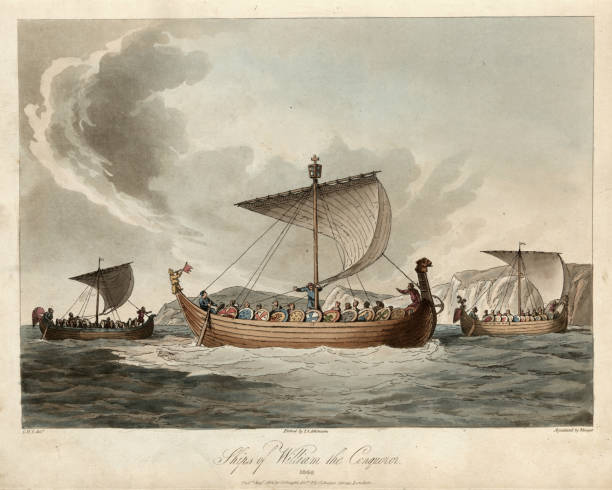 Before Columbus – Were Africans in America first?

We all know the story. We’ve read it in the history books and were taught in schools that Christopher Columbus discovered America in 1492. But did he really?. Contrary to popular belief, black history in the Americas did not begin with the trans Atlantic slave trade. And historians are beginning to discover and revisit ancient evidences that  show prove of an African discovery of America . They show that Africans did in fact already have contact with the American continent over a hundred years before the European “discovery” of the New world.

An endless number of archeological evidence and historical journals and writings contain many different pieces of evidence to suggest that Black Africans had contact with the American continent centuries before Christopher Columbus. Some of these evidences are as follows: 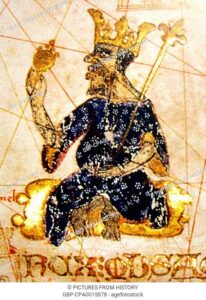 Islamic historian Shihab al Umari reported  that  voyages west of Mali were commissioned by the Malian king Mansa Abubakar II as early as the 14th century. Based on accounts from the Malian king Mansa Musa. According to the Malian emperor Mansa Musa, his predecessor Mansa Abubakar II was an avid traveler who was obsessively interested in knowing what lay beyond the neighboring Atlantic ocean. Abubakar II commissioned an expedition with 200 ships filled with a crew of sailors, traders and learned men. He gave them provisions to last for two years and had told the men not to return until they reached the end of the ocean or ran out of provisions. However, only one captain from one of the ships returned. The captain claimed the other ships had been pulled into a current and disappeared. In 1311, Mansa Abubakar II launched a second voyage with over one thousand ships filled with supplies, men  and gold. This time traveling with his men on the voyage himself. Abubakar II was never seen again but did his fleet reach the end of the ocean. Did they discover the new world?

We may never know but it is a possibility.

Columbus himself noted in his writings during his second voyage that the natives had given him gold tipped spear heads. That natives said they were brought by black skinned people from the south and southeast in large boats 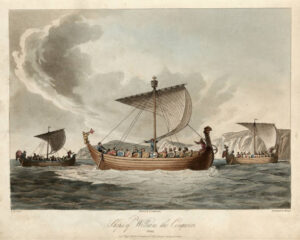 Africans were very skillful ship builders. Archeological evidence that dates as back far as  3500 BCE proves that Africans from various different regions of the continent built boats, papyrus vessels and large canoes. These ships were proven to be seaworthy and debunks the usually purported idea that Africans couldn’t have made it to the Americas because they didn’t have the skill and resources . It is quite obvious from the evidence that seafaring was a skill Africans possessed. It therefore makes the idea of an African voyage to the west quite plausible. 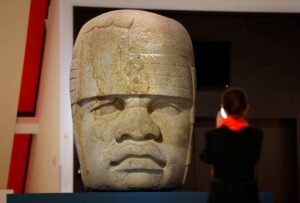 There are eighteen pre-Columbian figurines called the Olmec colossal heads in Mexico. They face the ocean that and date from at least 900 BCE.  They are named after the Olmec civilization that formed them. These rock statues  have a striking resemblance to ancient African artwork and were carved to the likeness of Africans. The Archaeologist who first discovered these heads pointed out that the figurines have distinct similarities to African blacks. The Olmec civilization of Mexico was responsible for  introducing written language, arts to Mesoamerican civilization. 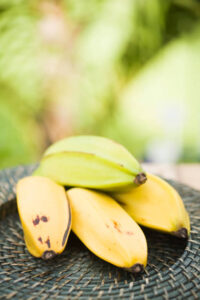 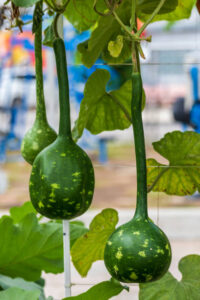 In the early 1900s, Scientist  Leo Weiner observed botanical evidence  that supported his theories regarding the African discovery of America.  Plants like Calabash bottle gourds that are native to Africa and yam, plantain, and peanuts were successfully cultivated in America years before Columbus.  The facts that these plants were  successfully cultivated in both Africa and the Americas during this time period suggests that there must’ve been ancient trans Atlantic trade and contact between the two continents years before the European contact

Other European explorers reported accounts of seeing blacks when they reached America. In 1513, Spanish explorer Vasco Nunez de Balboa, wrote that he met members of an Ethiopian tribe in Panama  that had come from a predominantly black village that was about two days’ journey away.

Pre Columbian African skeletons and skulls that belong to people of African descent have also been found by archeologists throughout  central and south Americas. 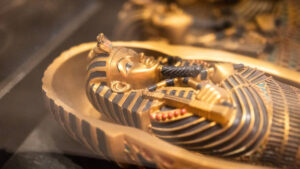 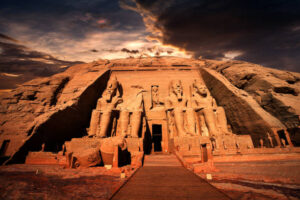 Many archeological evidence  has also been linked to the ancient Egyptians.

Narcotic substances like South American cocaine from erythroxylon and nicotine from Nicotiana tabacum were found present in  Egyptian mummies. This indicates a likely trade between the Ancient Egyptians and the Americas have left many historians still perplexed. 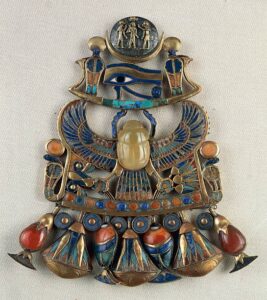 Discovery of ancient Egyptian artifacts in the Americas by archeologists has been mostly ignored for many years. However, in many places like the grand canyon and across North America, multiple artifacts have been found.  The Algonquin writings on the east coast also prove to contain traces of ancient Egypt

Egyptians led by the pharaoh Ramses III were also documented to have sailed across the Atlantic,  with  Greek historian Herodotus writing of King Ramses III leading a team of Africans at sea with astounding seafaring and navigation skills in 445 B.C. These accounts are proof of the possible presence of ancient Egyptian navigators in the American continent. Possibly centuries before Christopher Columbus’ voyage.

One might wonder why most of the history books leave out this Afrocentric history of the Americas that predates the European discovery of the continent . Perhaps it’s because historians of the Americas were more focused on a Eurocentric version of history and led it to such overwhelming evidence of an African discovery of America  going largely ignored and almost forgotten for centuries.

Thankfully, here are some books of history that highlight the African discovery of America

They Came Before Columbus: The African Presence in Ancient America (Journal of African Civilizations) by Ivan Van Sertima

The First Americans Were Africans: Expanded and Revised by Dr David Imhotep