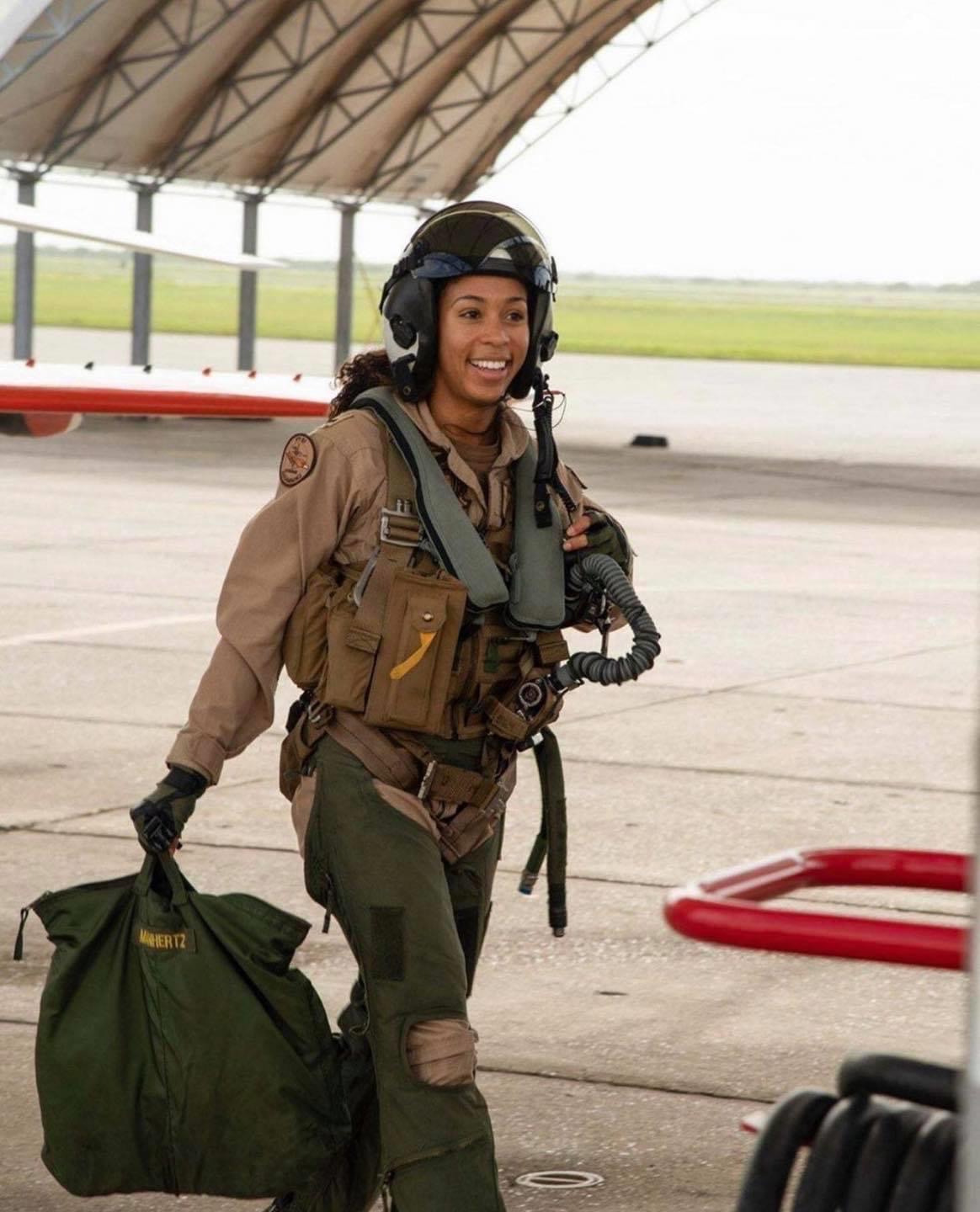 Soaring through the glass ceilings of both her gender and race, Lt. j.g. Madeline Swegle has made history as the US Navy’s first Black female tactical aircraft pilot.

“Swegle is the U.S. Navy’s first known Black female TACAIR pilot and will receive her Wings of Gold later this month,” the post continued. 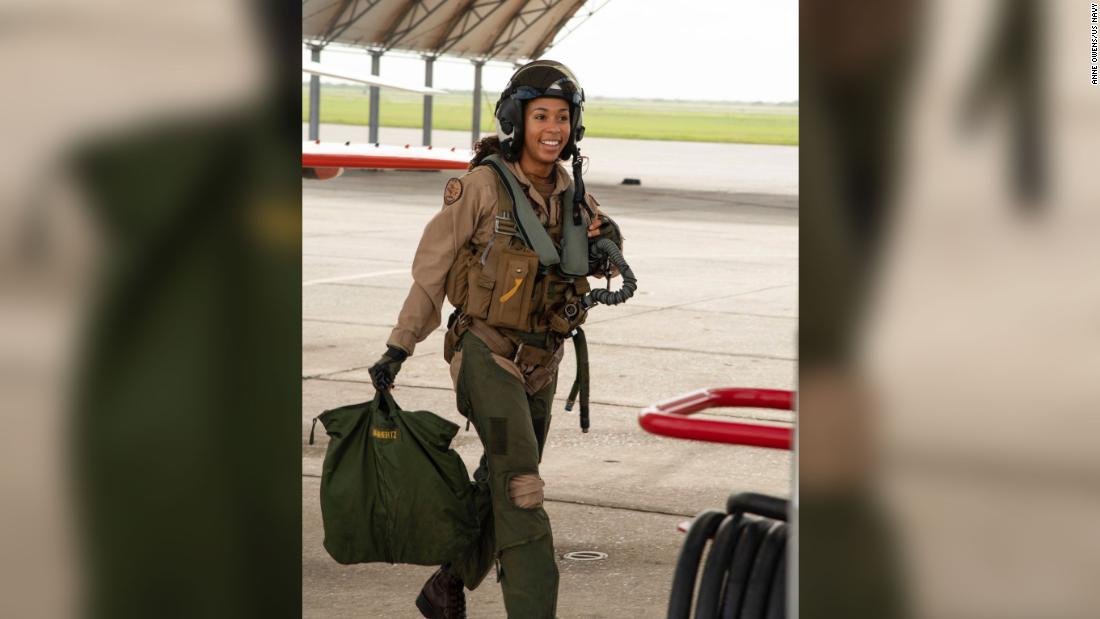 Her completion of the tactical air training program paves the way for her to fly fighter jets such as the F/A-18E/F Super Hornet, the F-35C Joint Strike Fighter or the EA-18G Growler,according to the Navy Times.

The Navy has been criticized for the lack of diversity in its aviation programs. A 2018 investigation from Military.com found that Black pilots were rare in the service, especially in fighter units. Just 1.9% of all pilots assigned to the F/A-18 Hornet, EA-18 Growler, E-2 Hawkeye and C-2 Greyhound were Black. Out of 1,404 Hornet pilots, just 33 were female and 26 were Black.

On June 30, the Navy announced it created a special task force called “Task Force One Navy”to address the issues of “racism, sexism and other destructive biases and their impact on naval readiness.” 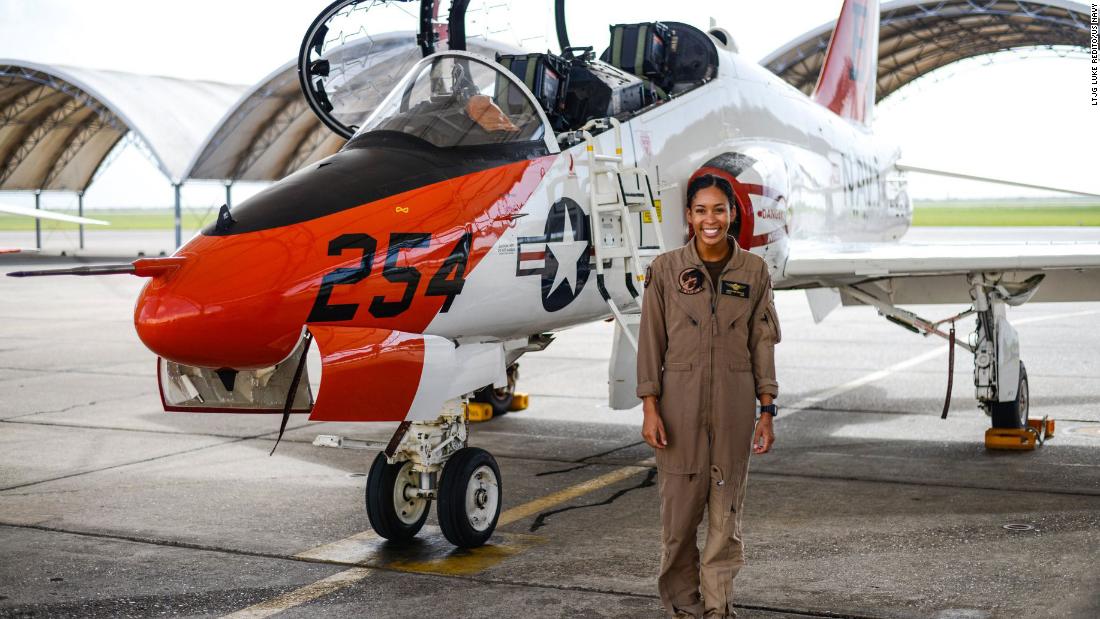 Public figures such as Sen. Elizabeth Warren and tennis legend Billie Jean King also chimed in with their support.

“Congratulations, LTJG Swegle! You make the @USNavy and our country stronger,” Warren tweeted.

Swegle’s history-making accomplishment comes nearly 110 years after the beginning of naval aviation when an aircraft, flown by Eugene Burton Ely, took off from the cruiser USS Birmingham anchored in the Chesapeake Bay on November 14, 1910, according to the official blog of the Navy.