The Unsolved case of Louis Allen, the man killed for witnessing a murder by a powerful white man. 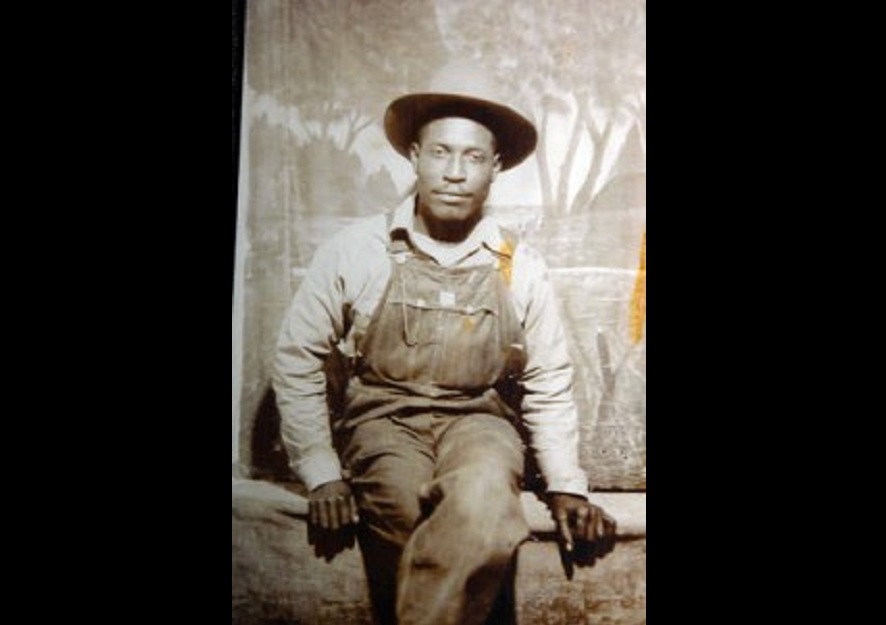 Louis Allen was a World War II veteran with a seventh-grade education who always stood up for his rights, He lived in Liberty, Mississippi, and was one of the few Blacks in Liberty to own land; whilst he ran a small timber business.

Allen was known for always wearing a hat; which was his way of telling people that he never lacked self-confidence. 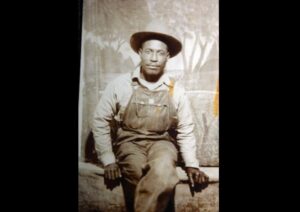 On September 25, 1961, Allen witnessed the murder of Herbert Lee; an NAACP leader by a powerful state legislator named Eugene Hurst.

Allen was walking past an old cotton gin when he saw the White legislator exchanging words with local Black activist Lee, who was unarmed but had an unlit cigarette in his mouth.

During the altercation between the two men, Allen saw when Hurst shot and killed Lee,  and was ready to speak up but was later pressured by local law enforcement officials into lying about the shooting; and to say that it was on a self-defense basis. Allen testified that he had seen Lee holding a tire iron with the aim of hitting Hurst. The same authorities that pressured Allen to lie said they found a piece of iron under Lee’s body, according to a report by the SNCC. The coroner’s jury exonerated Hurst the next day.

However, Allen was “uncomfortable” with the lie; he told SNCC organizer Bob Moses that he did not want to tell no story about the dead, because he could not ask the dead for forgiveness.

Allen decided to tell the truth at the grand jury hearing that would examine the coroner jury’s findings. He knew that he was about to risk his life by implicating a powerful White man in a murder of a Black man so he asked for protection from federal authorities, but unfortunately, none was provided.

A document from FBI files cited by CBS News says, “Allen changed his story” and “expressed fear that he might be killed”. SNCC organizer Moses even made arrangements for Allen to meet with Justice Department officials, but since Allen was denied protection, he decided not to testify. Still, officials in Liberty got to know that Allen was willing to testify. And that began years of harassment of Allen by authorities and White residents.

Reports revealed that local White residents stopped doing business with his logging company. Deputy sheriff Daniel Jones, whose father was a Ku Klux Klan leader, harassed and repeatedly arrested Allen on trumped-up charges, and on one occasion, he beat Allen severely outside his home. Hank Allen recently recounted to CBS News what happened that night Jones beat his father.

Hank Allen said “He had handcuffed him, told him he was under arrest. So my Dad asked for his hat. He Told Daddy, ‘No, you can’t go get your hat.’ Daddy said, ‘Well, my son is on the porch, can he bring me my hat?’ He drew back, he took a flashlight, and he struck my daddy and broke his jawbone. Handcuffed,”.

His father Allen filed complaints and testified before a federal grand jury in relation to the monstrous treatments meted out to him by Jones, however, his claims were dismissed. And the harassment continued.

Allen wrote in an affidavit he filed in 1962 highlighting some of the incidents. “They [the police] have someone out to my house ‘watching’ me all the time,” He kept on pleading for help, asking that “this matter… be investigated at once because if not, this kind of intimidation will continue.”

But nothing was done about his situation.

At some point, Louis Allen wanted to leave Liberty and go to work in another state but unfortunately, he couldn’t because of outstanding debts and the fact that his mother was sick. Sadly, his mom passed away. He began plans to leave Liberty after her demise.

Louis Allen was attacked after getting out of his truck to open the cattle gate that led to his property. His son, Hank Allen, found his dead body.

Hank Allen told CBS in an exclusive interview that “I didn’t know why he would park the truck in the middle of the driveway and leave it like that.  I climbed up in the truck. The headlights were real dim. And when I went to step down out of the truck, I stepped on something.  To my dismay, that’s when I stepped on my daddy’s hand. He was lying up under the truck.”

After Allen’s demise, Jones, who had harassed and threatened Allen’s life on numerous occasions; was made the lead investigator of the case. “Jones told my mom that if Louis had just shut his mouth, he wouldn’t be dead,” Hank Allen said.

Allen’s murder still remains unsolved today. Though Jones was the main suspect, he denied being behind the murder. In 2011, he told CBS News that he “wasn’t involved in it”.