The Woman Behind The Success: How Stacey Abrams Bold Strategy Helped The State Of Georgia Flip Blue

Losing the 2018 Democratic gubernatorial election by 55,000 votes, pushed Georgia’s House of Representative minority leader, Stacey Abrams to mount a strategy that ended up making Georgia flip blue for the first time since 1992 in the 2020 59th US Presidential elections. 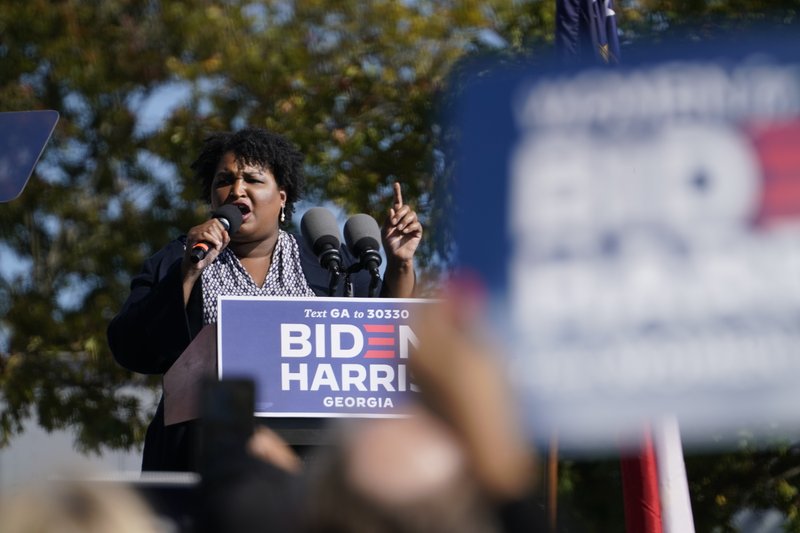 Abrams lost the Georgia governor’s race by only 55,000 votes in a shady election marred by voter suppression that inspired her to build a devoted team of activists and launch grassroots organization Fair Fight Action responsible for registering more than 800,000 new voters.

Stacey Yvonne Abrams born December 9, 1973, the second of six siblings is an American politician; lawyer, voting rights activist, and author who served in the Georgia House of Representatives from 2007 to 2017; serving as minority leader from 2011 to 2017. A member of the Democratic Party, Abrams founded Fair Fight Action, an organization to address voter suppression, in 2018.

Due to stacey’s determination and hardwork, this year, Georgia had the highest share of Black voters within its electorate, 38%. And from 2000 to 2018, the share of Black eligible voters in Georgia increased by 5%; the largest increase of any battleground state. 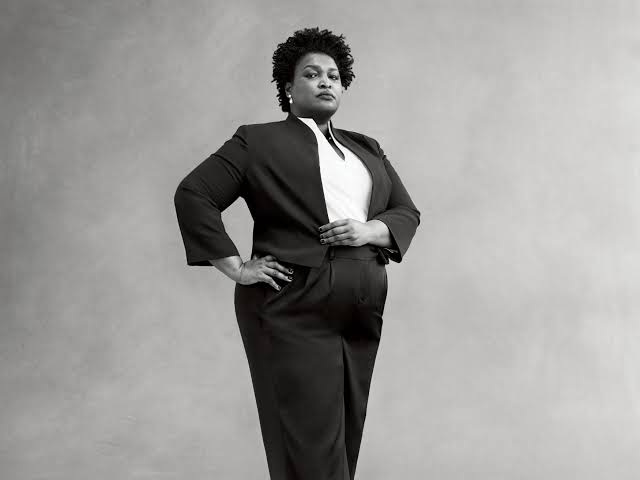 “We owe Stacey Abrams our greatest gratitude and respect,” said Susan Rice, who served as national security adviser during the Obama administration.

“Rarely does one person deserve such disproportionate credit for major progress and change.”

“It would have been easy after 2018 to just go, ‘I’m done,’ or to get lured with one of the other elections,” said Carol Anderson, author of “One Person, No Vote.”

“This is what a real leader does, to think through what must be done for the greater good.”

At the moment, Georgia hasn’t officially been called despite being blue for days but Biden received more than half a million more votes than Hillary Clinton in 2016 (2.4 million) in the notoriously red state.

However, people have already taken to twitter to praise Stacey Abrams for her diligence and immense contribution.

Can we all please take a moment to appreciate Stacey Abrams?#Queen pic.twitter.com/QgPt2nLOlz