The Zong Slave Massacre Of 1781 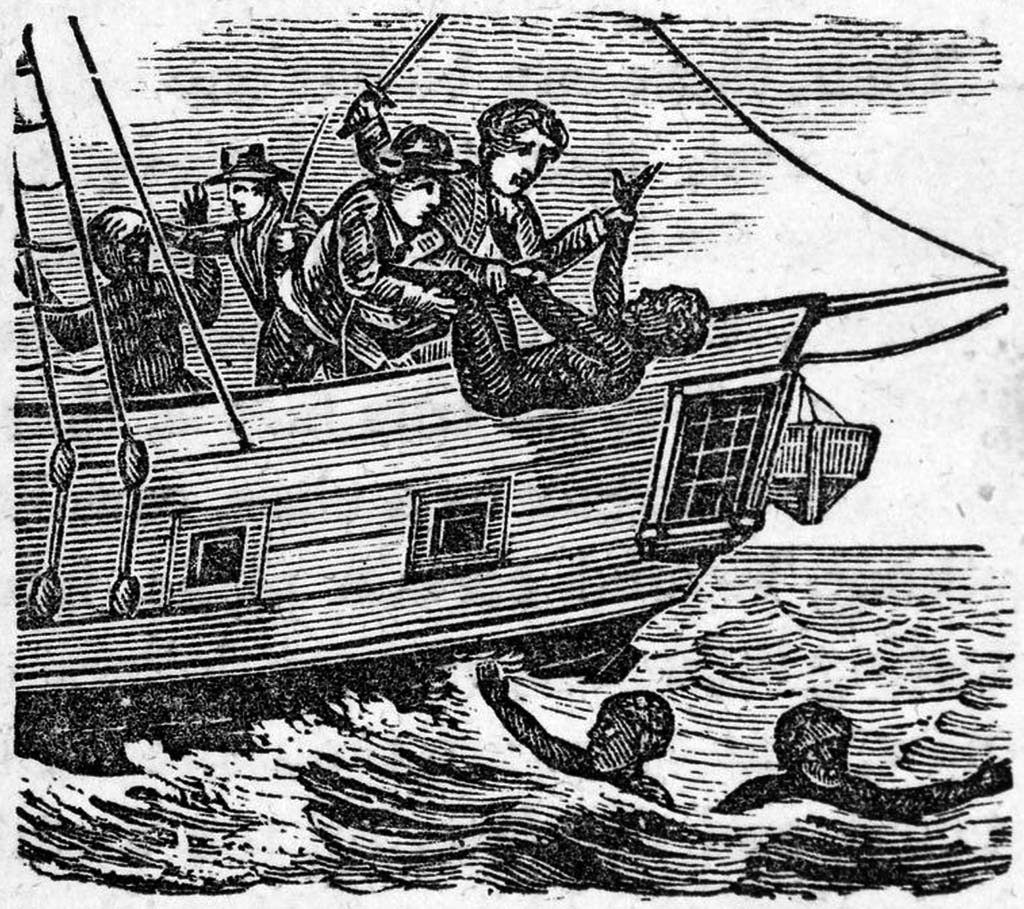 There are several hundreds of stories of slaves being killed or extra dehumanized on the slave ships. One of such accounts is the Zong Massacre.

According to blackpast; on the 6th of September 1781The slave ship Zong departed the coast of Africa with 470 slaves. Since this human chattel was such a valuable commodity at that time; many captains took on more slaves than their ships could accommodate in order to maximize profits. The Zong’s captain, Luke Collingwood, overloaded his ship with slaves and by 29 November many of them had begun to die from disease and malnutrition. The Zong then sailed in an area in the mid-Atlantic known as “the Doldrums” because of periods of little or no wind. As the ship sat stranded, sickness caused the deaths of seven of the 17 crew members and over 50 slaves.

Increasingly desperate, Collingwood decided to “jettison” some of the cargo in order to save the ship; and provide the ship owners the opportunity to claim for the loss on their insurance. Over the next week the remaining crew members threw 132 slaves who were sick and dying over the side. Another 10 slaves threw themselves overboard in what Collingwood later described as an “Act of Defiance.” 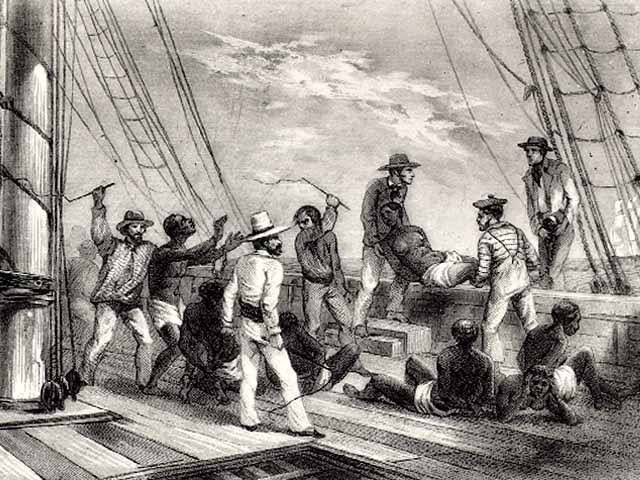 Upon the Zong’s arrival in Jamaica, James Gregson, the ship’s owner, filed an insurance claim for their loss. Gregson argued that the Zong did not have enough water to sustain both crew and the human commodities. The insurance underwriter, Thomas Gilbert, disputed the claim citing that the Zong had 420 gallons of water aboard when she was inventoried in Jamaica. Despite this the Jamaican court in 1782 found in favour of the owners. The insurers appealed the case in 1783 and in the process provoked a great deal of public interest and the attention of Great Britain‘s abolitionists. The leading abolitionist at the time, Granville Sharp, used the deaths of the slaves to increase public awareness about the slave trade and further the anti-slavery cause. It was he who first used the word massacre.

Publicity surrounding the Zong Massacre and the first case led William Murray; the Earl of Mansfield and the Lord Chief Justice of the King’s Bench, the highest court in Great Britain, to order a second trial. Mansfield presided and ruled in favour of the insurers. He also held that the cargo had been poorly managed as the captain should have made a suitable allowance of water for each slave.

Sharp attempted to have criminal charges brought against the Captain, crew, and the owners but was unsuccessful. Great Britain’s The Solicitor General, Justice John Lee, however, refused to take up the criminal charges claiming; “What is this claim that human people have been thrown overboard? This is a case of chattels or goods. Blacks are goods and property; it is madness to accuse these well-serving honourable men of murder; The case is the same as if wood had been thrown overboard.”

Although those who were responsible for the Zong massacre were never brought to justice, the event itself increased the; profile of abolitionists such as Granville Sharp and Olaudah Equiano and brought new converts including Thomas Clarkson and Reverend John Ramsay. They in turn inspired the actions of William Wilberforce who led the successful campaign to have Parliament abolish slavery throughout the British Empire in 1833.