Think like A Boss: Women’s Empowerment Organization To Open First Black-Owned Supermarket In The Tri-State Area 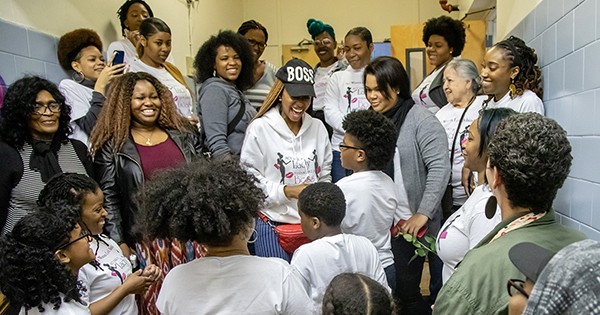 Founded in 2014 and headquartered in New York City, Think Like a Boss is a multi-faceted social goods organization; focused on improving communities through women empowerment, entrepreneurship, teen programs, and media content. The company also provides business consulting services and marketing training for aspiring and seasoned entrepreneurs.

Think Like a Boss, a women’s empowerment organization founded in New York City; is planning to open the first Black-owned grocery store in the tri-state area. It will be called Seneca Market, and will act as a blueprint for future Black-owned franchises. 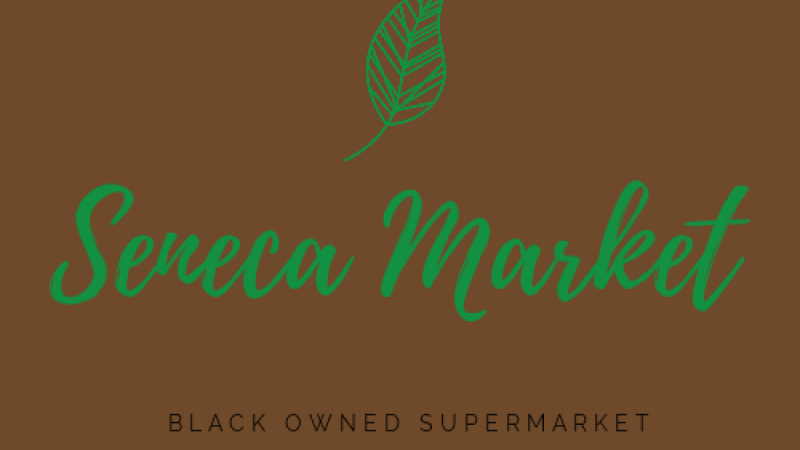 Think Like a Boss and its community of close supporters have already launched an online crowdfunding campaign aimed towards creating Seneca Market. The founders believe that the act of people of color supporting and uplifting each other is a foundational tenet to spearheading real societal change.

“We have to adopt the mindset that buying from and supporting black businesses is for progress and not just for protest,” says Founder & CEO Alexandra Bernard Simmons.

Supermarkets and grocery stores are a critical aspect of any thriving community; as they often serve as neighborhood hubs that fill the roles of employment centers; local gathering places, and sources of community pride beyond just a place to shop for food. There are less than 10 supermarkets in the U.S. that are Black-owned; which is something Think Like a Boss is actively working to change.

Alexandra continues, “In 2020, we’ve seen our lives completely turned upside down as we’ve been forced to navigate two pandemic; A virus that has brought us to a standstill while racism has brought us to our knees. Seneca Market is a new opportunity for Black people to take ownership in supporting such a crucial part of their neighborhoods.”

Named after NYC’s first fully self-sufficient Black Village that was destroyed during the creation of Central Park; Seneca Market’s flagship location is slated to open in New Jersey and will be the first of what will ultimately be many such franchises.

The store will be different from conventional corporate chains insofar as it will prioritize sustainability; through neighborhood economics by sourcing directly from black farmers, suppliers, entrepreneurs, wholesalers, and more. Franchising will allow the organization to recreate the market in different cities around the nation; with New York City and Philadelphia in early consideration for the next store locations.

The crowdfunding campaign is now live and is scheduled to end on October 19th, 2020. It can be found on the organization’s iFundWomen page. Their goal is to raise $500,000–all of which will go directly towards the funding of Seneca Market.