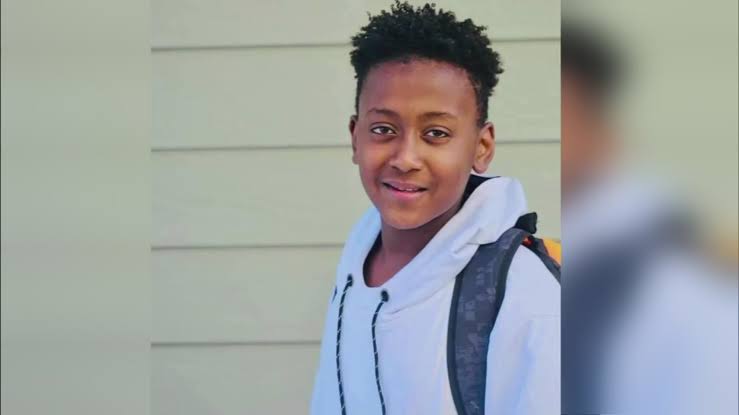 It is very important that parents are constantly checking on what their children who are minors are upto especially on social media. With the rapid growth of several social networking apps on the internet, several things are steady becoming trends. “Challenges” have become a thing, and their are several challenges that are being doled out daily. And now a 12 year old Ethiopian-American boy has died from participating in a “choke” challenge on tiktok

According to ABC News, the deceased, identified as Joshua Haileyesus, resides in Colorado and passed away last Saturday. This was 19 days after he was medically intubated and placed on life support.

After his twin brother initially found him unresponsive on a bathroom floor on March 22; a GoFundMe was set up to help raise funds for the Ethiopian American’s medical expenses in the aftermath of the choke challenge. His brother also attempted resuscitating him until help came from neighbors and medical officials. 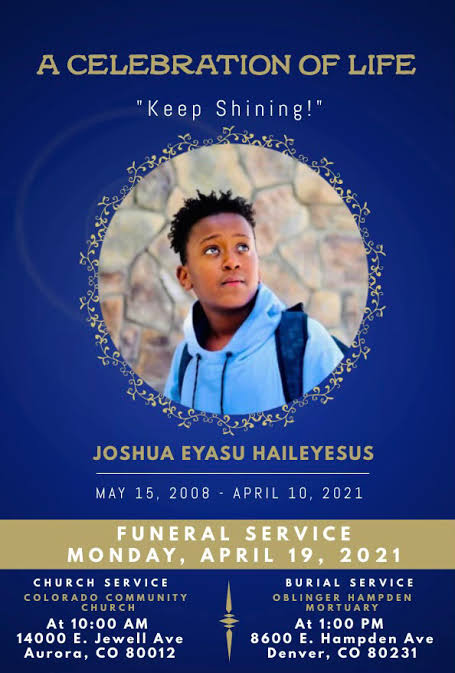 Joshua was later declared brain dead while on admission at the hospital and doctors told his family he wouldn’t make it. “Told me the bad news that he’s not going to survive, he’s not going to make it,” Haileyesus Zeryihun, Joshua’s father, told WXIX in an interview on March 30. “I was begging them on the floor, pleading to see if they can give me some time, not to give up on him. If I just give up on him, I feel like I’m just walking away from my son.”

His family also told the news outlet Joshua probably choked himself with a shoelace; in an attempt to partake in the #BlackOutchallenge; and ascertain how long he could hold his breath. Days before the tragic incident, Joshua’s father also said the deceased boy had; boasted to his twin brother he could hold his breath for a minute.

“Unbeknownst to his parents, Joshua had been playing this dangerous game completely unaware of the risks involved,” the GoFundMe account stated. The family said they shared their tragic story with the hopes of spreading awareness; about such deadly and dangerous games on social media. They said they also want to prevent other parents from experiencing the pain they’re currently going through.

“I’m paying the price right now. I’m living the life, and I hate for other parents to go through this,” Zeryihun said.

Meanwhile, TikTok has released a statement last month commiserating with Joshua’s family, ABC News reported. The video-sharing social networking service also said it; does not promote such dangerous challenges or content on its platform.

“At TikTok, we have no higher priority than protecting the safety of our community; and content that promotes or glorifies dangerous behavior is strictly prohibited and promptly removed; to prevent it from becoming a trend on our platform,” the statement said.