This Black Mother, Quit Her Job To Train Her Son, Dennis Douglin As A Boxer; He Is Now A World Ranked Professional Boxer 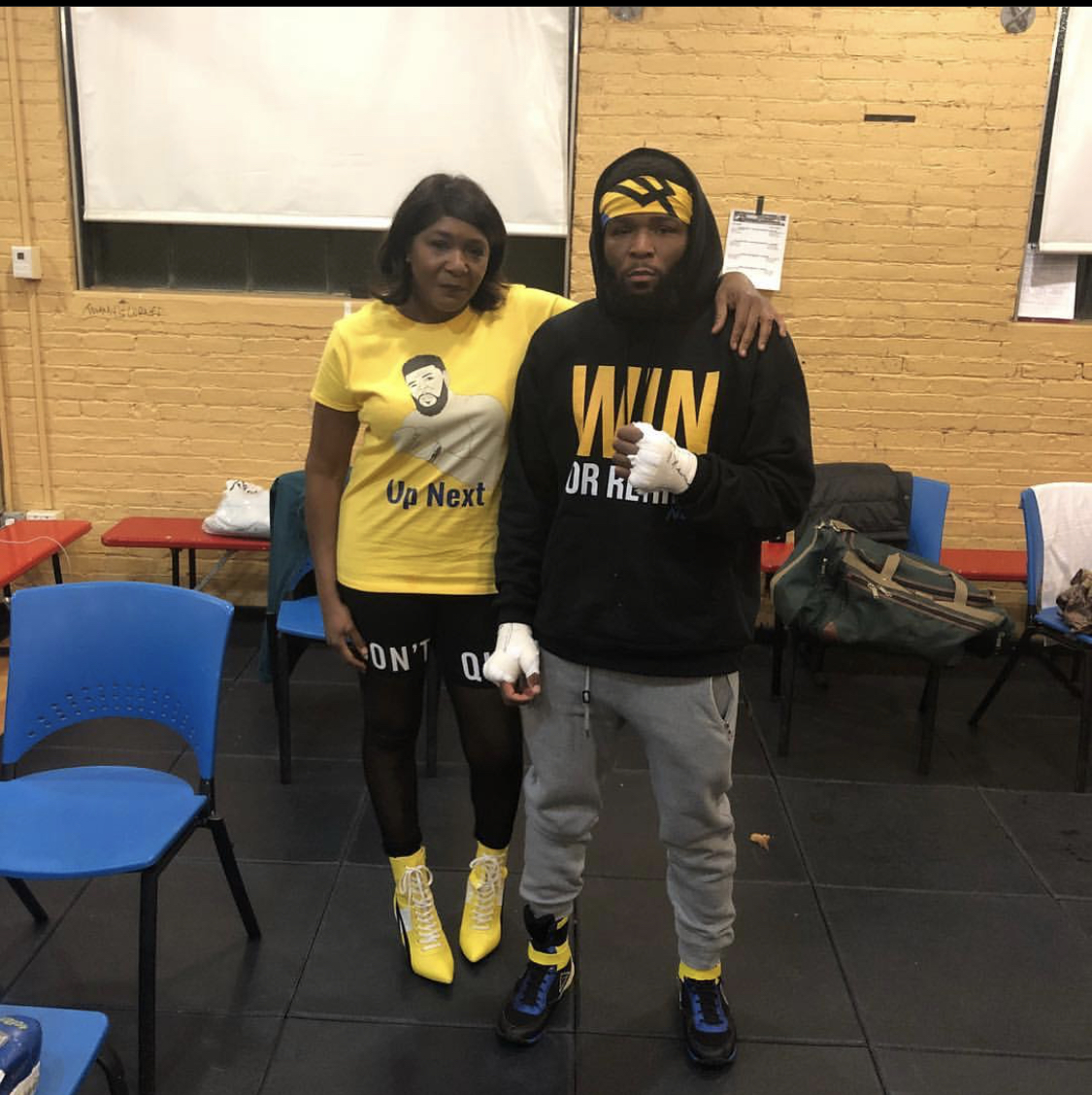 Black mums be showing up and showing out for their children. Dennis Douglin is a 32-year-old world ranked professional boxer that credits his parents David and Saphya Douglin for his success. Appropriately nicknamed Dennis “Mommas Boy” Douglin, because his mom was always in every gym with him, he specifically credits her for quitting her job as a CPA to train him full time!

Dennis says his mom took him to a boxing gym so that he could learn how to defend himself. It wasn’t until he let her know that he wanted to be a champion that she began to dedicate her free time helping him train. 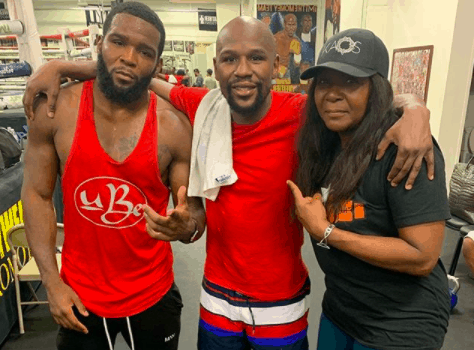 Dennis was even invited to train with Floyd Mayweather Sr. (Floyd Mayweather‘s father) in Las Vegas, and while he maintains he learned so much from him. He says he knew he was missing his mom’s touch.  So 6 years ago, his parents sold their house in New Jersey to move to Vegas and train Dennis full time.

There’s not many women that sit ringside, let alone as boxing trainers. Dennis is so proud of his parents and credits them for all of the success he’s had. We asked him what’s the best part about his mom training him and he said: “I would say the trust. Knowing that I have someone in my corner that genuinely cares about my well being… damn near more than me!” He also added: “My mother having the confidence to stand in my corner and watch me go to war with another man, gives me the confidence that I could beat anyone.”