This is Amerikka: Kyle Rittenhouse found not guilty on all counts. 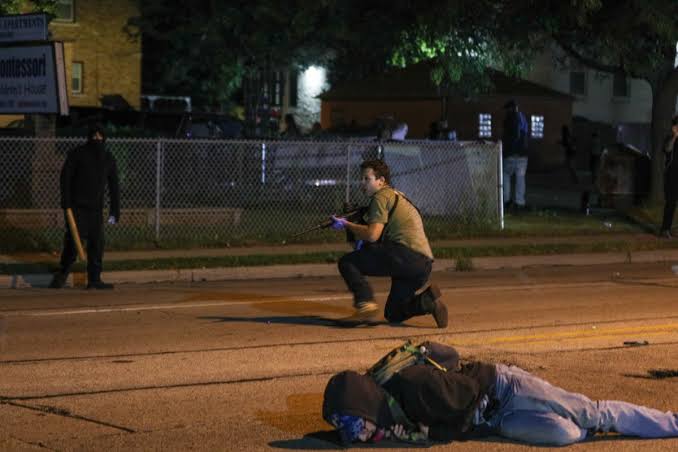 All 12 year old Tamir rice did was to play with a toy gun before he was shot to death by a white police officer; but Kyle Rittenhouse who shot two people to death with a live ammunition and injured others, has been found not guilty. An 18 year old teenager who shot dead two men and wounded a third one on the streets of Kenosha, Wisconsin on 25th August 2020, during the black lives matter protests has been cleared of homicide and all other counts after claiming self-defence. 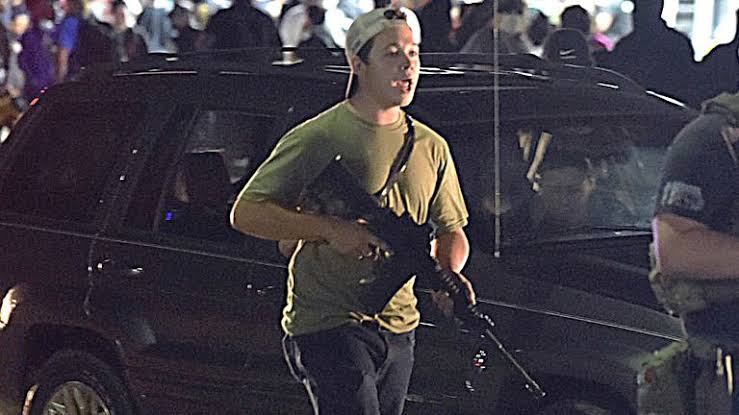 The jury, was overwhelmingly white. he could have gotten life in prison if found guilty on the most serious charge; first-degree intentional homicide, or what some other states call first-degree murder; but he is walking away, found not guilty, but black children have been killed for mere jaywalking or breaking traffic rules or simply just being black.

Kyle Rittenhouse is a symbol of American racial injustice

This case is a clear confirmation of the bias justice system in the united stated and the gross racism.

During the high profile and politically divisive trial, his defence said Kyle had feared for his life; while Prosecutors argued he was looking for trouble that night.

Two nights before Kyle turned up in Kenosha last year, riots had erupted on its streets after police shot Jacob Blake, a black man, leaving him paralysed.

Mr Rittenhouse, who was then aged 17, had travelled to the city from his home in Illinois and, armed with a rifle;  he claimed he sought to help protect property from unrest.

Kyle was underaged, he was not supposed to carry a gun, but he did, and killed two people and has escaped the befitting punishment.

The case has become a flashpoint in the highly polarized debate over guns rights in the US.

Horrifically, Kyle Rittenhouse is championed as a hero by those who say he tried to keep the peace in sometimes violent protests.

Others were horrified by what they saw as a heavily armed teenage vigilante in a volatile setting.

Imagine that Kyle was a black teenager? He would have been dead by now or getting a life time in jail sentence. 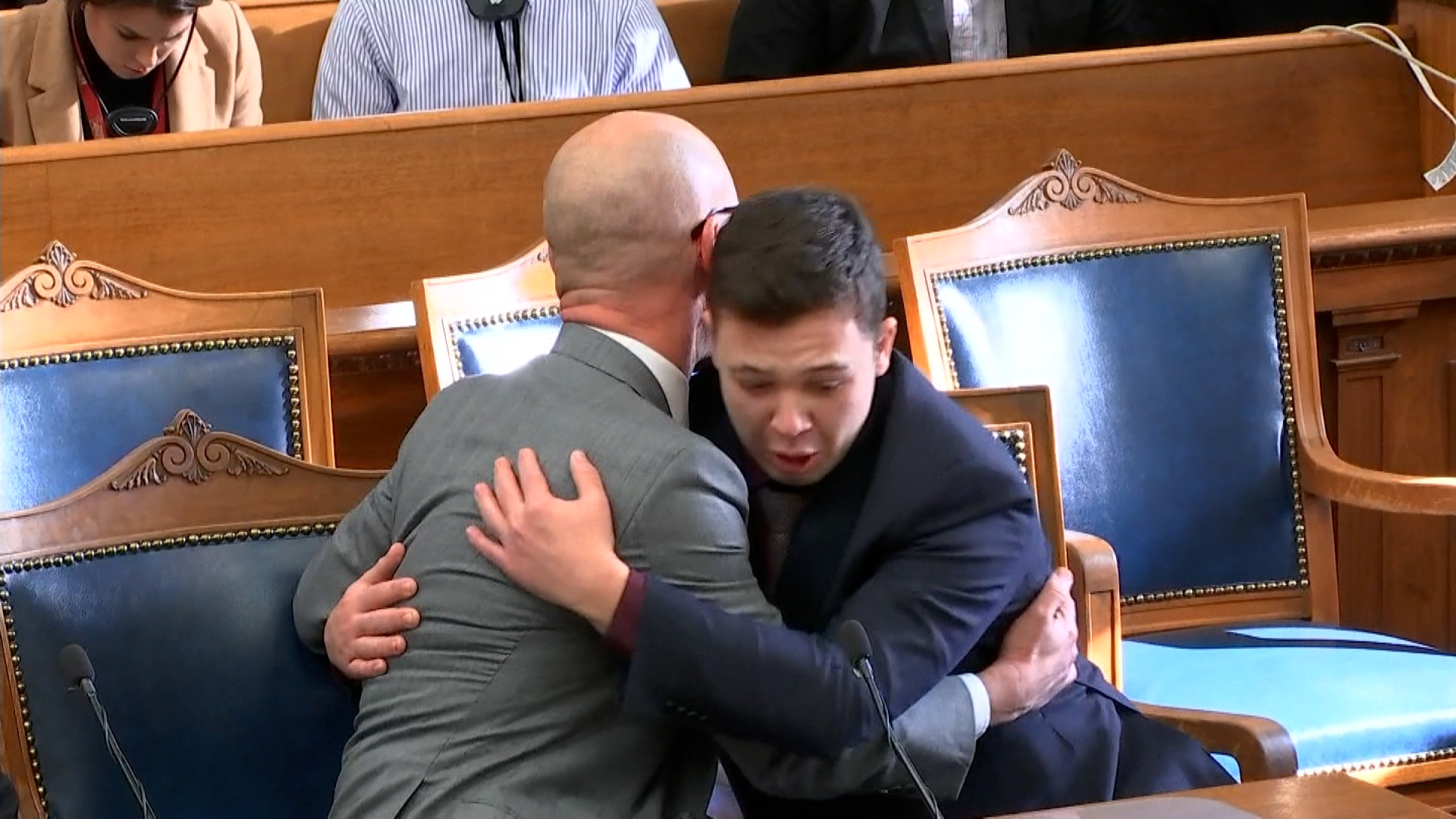 Reactions to the verdict

For Keith A. Findley, a law professor at the University of Wisconsin, “To people on the left and Black Live Matter members, an acquittal is just another expression of how the system coddles and protects white defendants,”.

Kenosha residents however immediately expressed their outrage over the decision.

“Oh my god! I knew it!” 44 year old Charisse Henderson, told The Daily Beast. “Between the judge and how this clown show played out … the judge was all for Kyle. It doesn’t make sense. My heart just goes out to the victims of this situation. That judge didn’t care about the victims or the parents. It was in plain sight, for the whole world to see. Was he Kyle’s grandfather or something?”