Tundu Lissu is arguably Tanzania’s most outspoken MP, a voice that is not scared o criticizing the Tanzanian Government. In September 2017, the MP had his car showered with 36 bullets from unidentified gunmen, 16 of those bullets hit his body and kept him bedridden for over twelve months. It is a miracle he survived to tell the story of his ordeal. 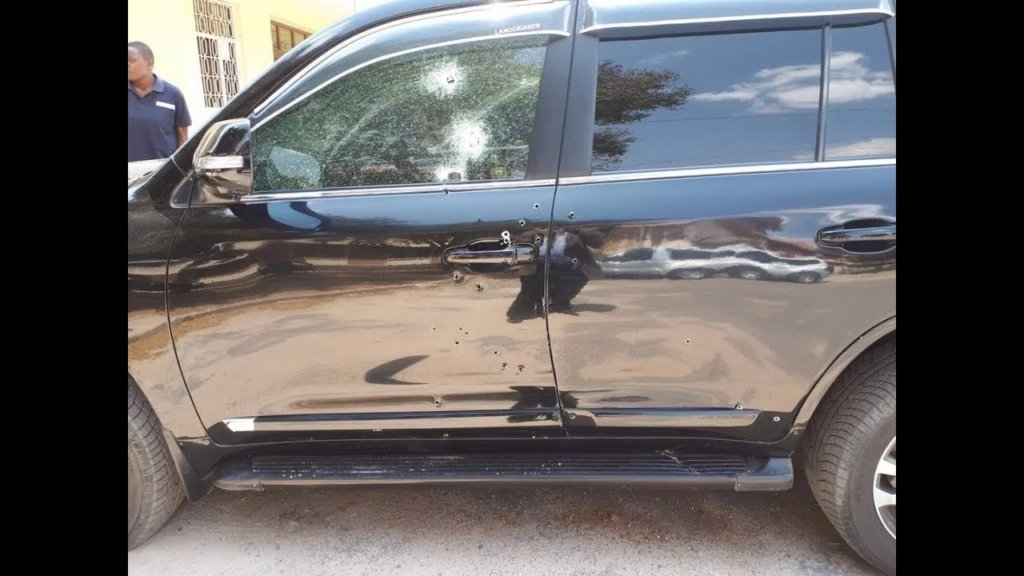 Immediately after the shooting, he was rushed to a hospital in the country’s capital, Dodoma. Afterward, he was moved to a Nairobi hospital where he underwent several surgeries. He stayed there for three months before being moved to Belgium for further treatment.

Lissu was attacked in his compound after returning from a parliamentary session. His residence is usually heavily guarded but for some reason, the guards were nowhere to be found. To make matters worse, none of the surveillance cameras on the property functioned at the time of the attack. The Tanzanian government has recently issued a statement through its Ministry of Home Affairs concerning Lissu. The statement refuted any claims that the MP was instigating hate against the government by his actions.

The Tanzanian MP is back, though not fully healed as he is still on crutches. He is, however, touring currently, telling everyone who cares to hear about the ordeal he faced in September 2017. He has already visited BBC Swahili in London and had an interview on the famous BBC HardTalk program. The MP is not shy of discussing his interests in the number one seat in Tanzania if he is given the chance by his party and allies. 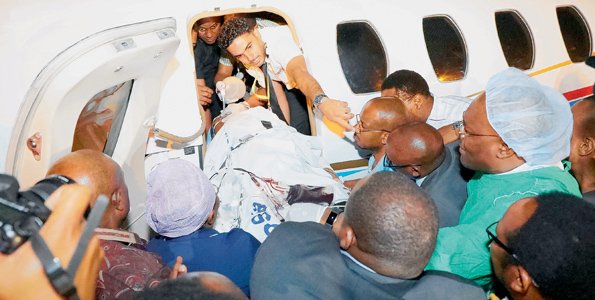 Lissu has also disclosed that the Tanzanian government is yet to conduct a formal investigation or carry out any manhunt following the attack on his life. This fact has convinced him along with other people within and outside the country that the government has a hand in the attack. He has mostly referred to the attack as an assassination attempt.

Tundu Lissu is very vocal about the present government and has been advised by his wellwishers to stay away from the country. Despite all their warnings, he believes running away makes them win and so he is ready to stay and fight.

The 5 most Innovative African Companies 2019