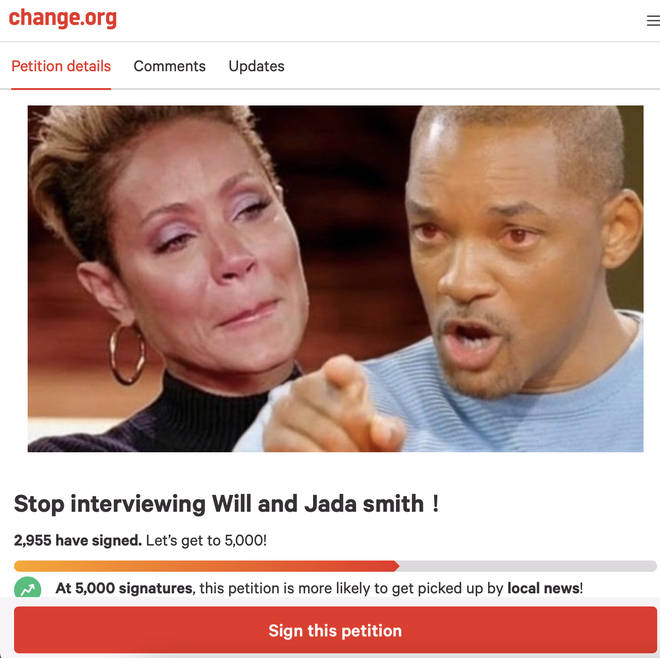 Fans have had enough of the cringe worthy interviews that Will and Jada Smith have been granting of recent; thus fans have taken matters into their own hands by starting a sarcastic petition to stop Will Smith and Jada Pinkett Smith from being interviewed. The petition has gone viral, and has gotten over 10,000 signatures already. The Smith family has been shockingly honest in recent weeks about extremely personal issues, and some fans think they have exceeded the point of too much information and as such want the parents, to be barred from the headlines. 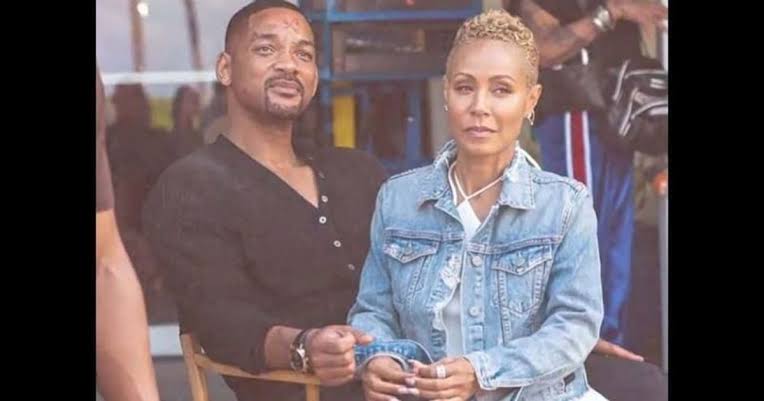 According to popculture, The over-sharing personal information in the Smith family arguably began with Jada’s talk show Red Table Talk on Facebook Watch. There, she revealed some intimate details of her personal life, including some romantic and sexual issues with Will that were far too recent for some fans’ tastes. The revelations have gotten worse since then; and they may have peaked last month when Will Smith published his memoir, Will. After the headline-grabbing interviews from that press tour; a fan named Dexter Morales decided he had had enough, and published  a petition on Change.org to stop the smith madness.

Stop interviewing Will and Jada smith

Unlike other online petitions – particularly humorous ones; Morales’ petition features no lengthy explanation or long-winded updates. It simply reads; “Stop interviewing Will and Jada smith!” with the added caption; “Poor Will Smith…” It features an edited photo of the couple both close to tears with exaggerated red eyes. The petition originally set a target of 1,500 signatures, but it now has over 10,000 signatures and climbing every minute. Its current goal is 7,500 signatures, but at this rate, it will blow past that mark within hours.

“Everything I learn about this couple is against my will. Free us,” one commenter wrote alongside the petition. Another added: “Not everything has to be public knowledge,” while a third wrote: “I’m tired. So tired. I feel like I’m a part of their marriage at this point.”

Just in case you are just starting to follow up, Will and Jada smith have revealed various infidelities over the years, and also hinted that at times they have had an open relationship; though they admit it is difficult to navigate that emotional quagmire. In particular, Jada has discussed the details of her 2016 affair with singer August Alsina and alluded to a confusing history with the late rapper Tupac Shakur.

Despite all of that, Will Smith  seemed to top all of this drama in his memoir; where he revealed that he developed an averse psychosomatic reaction to sex after a bad heartbreak in his youth. He also admitted to having homicidal fantasies about murdering his father and an ongoing preoccupation with extramarital sex.

For many fans, that is more than enough, but the Smith family seems to think they are doing a public service by pushing the envelope of honesty and transparency. Whether fans like Morales like it or not, more revelations are likely coming on Red Table Talk.