Three Engineers from Lusaka Zambia invent a chemical formula that produces fuel from rubber and plastic. 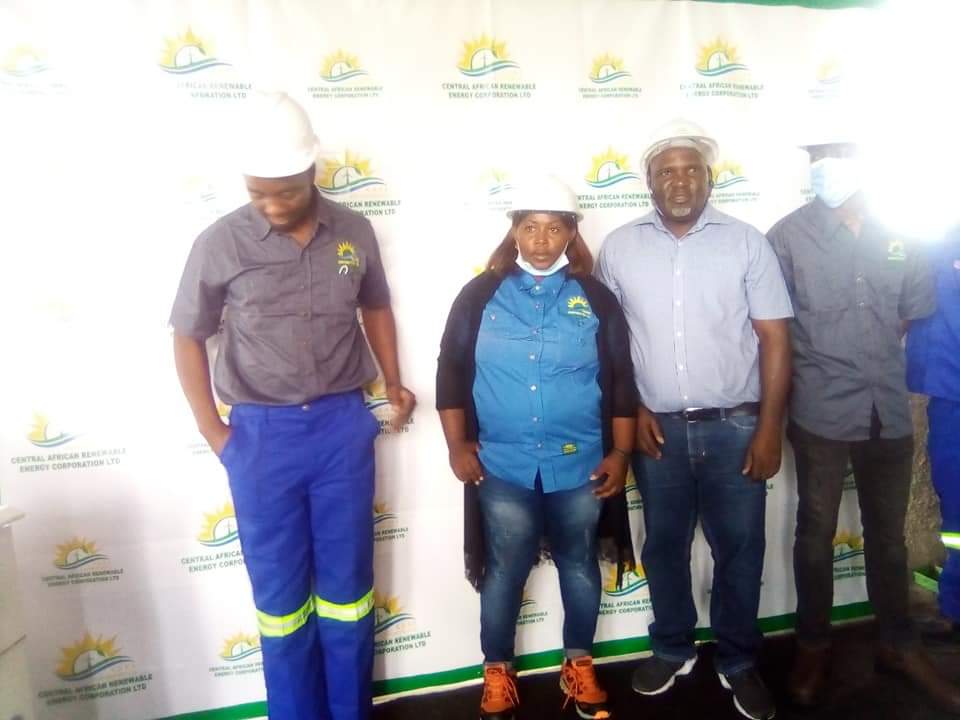 LUSAKA, ZAMBIA- 3 Engineers from Lusaka, Zambia has successfully created a chemical formula that can produce fuel from rubber and plastic.

The engineers have started producing clean fuel using motor vehicle tyres and plastics, an initiative that, if supported by the government, can help reduce the cost of fuel in the country.
Central African Renewable Energy (CARE) Limited has been registered by the three engineers and has established a production plant at over US$80,000 in Lusaka’s Shantumbu area. 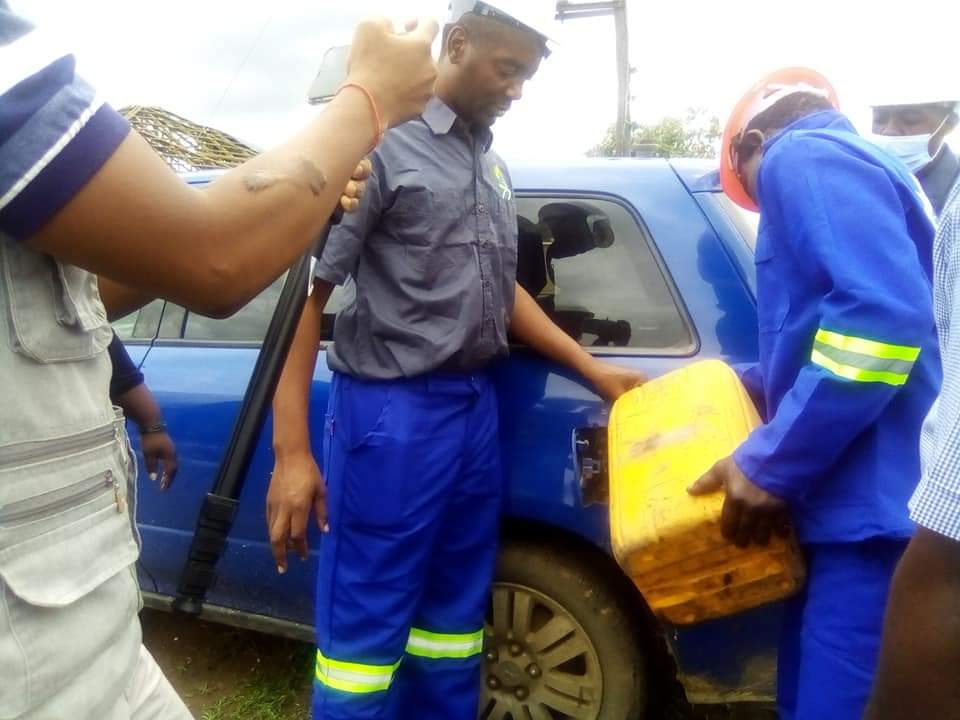 The 1,000-litre capacity factory, which has been operating since October last year, is producing 700 liters of petrol and diesel, as well as LPG gas.
Mr. Mulenga, one of the directors said the company wants to mitigate the high cost of fuel in the country.

The Engineers have certified that the locally produced fuel is authentic and free from anything that can reduce the effectiveness of the fuel. He also stated that the fuel can be used to power vehicles.

“Certification and testing have already been done Zambia Bureau of Standards and fuel is ready for use. All we are waiting for is Approval by the Government before the product can go on the market,” Mr. Mulenga said. As it was tested on a car that moved freely and smoothly without a fuel-induced negative effect.

The production and conversion of waste (plastic) to fuel takes 4hrs to produce. This includes petrol, diesel and even cooking oil. The director of Central African renewable energy corporation has pleaded that they are in need of investments. He also stated that an investment of 2 million dollars can help in the production of about 200 liters of fuel per day.
This is a valuable and resourceful company as it produces cheap clean fuel. If companies should invest in this, it will not only be economical for the state but also for the youths as it will need more capable hands thereby providing employment.
This is also a welcome development as wastes are recycled into fuel thereby reducing the estimated budget of importing fuel into the country.