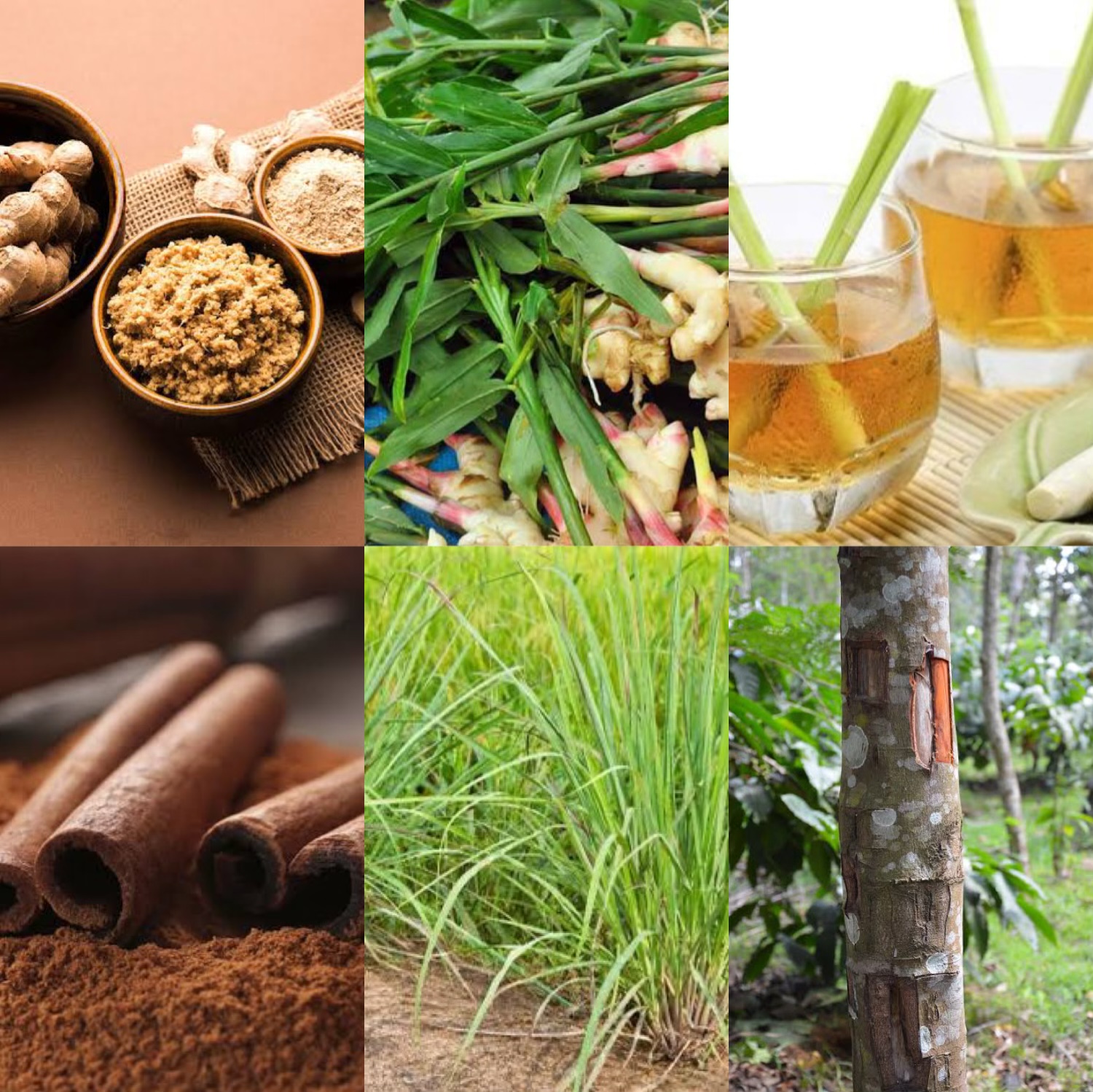 A lot of women endure horrifying pain during their menstrual period. Dysmenorrhea, which is also called menstrual cramps is a very common condition associated with women of child bearing age. Several over the counter medications are available to relieve the cramps, but they are not healthy for prolonged use.

Pain killers like Ibuprofen are NSAIDs and are not advisable for prolonged use; though they help relieve menstrual cramps. This article would be sharing with you, three natural plants that would bring relief during the trying times of menstrual cramps.

Cinnamon is a spice that is made from the inner bark of trees scientifically known as Cinnamomum.It has been used as an ingredient throughout history, dating back as far as Ancient Egypt. It used to be rare and valuable and was regarded as a gift fit for kings.

Cinnamon is made by cutting the stems of cinnamon trees. The inner bark is then extracted and the woody parts removed.When it dries, it forms strips that curl into rolls, called cinnamon sticks. These sticks can be ground to form cinnamon powder.

Ginger is a flowering plant that originated from China. It belongs to the Zingiberaceae family, and is closely related to turmeric, cardomon and galangal.The Underground part of the stem is the part commonly used as a spice. It is often called ginger root, or simply ginger.

Ginger can be used fresh, dried, powdered, or as an oil or juice.

Peel off the outer skin of the ginger, best with a knife or blend slightly, add boiled water and gently sip the tea. Menstrual cramps do not like ginger tea.

Lemongrass is a medicinal plant, native to India. It is commercially cultivated in Guatemala, South India. Its leaves and the plant are used in many herbal medicines for their healing properties.

It can be made into a tea, and its oil is used in many remedies for respiratory and digestive disorders.  Lemongrass is high in antioxidants that are effective in controlling the cholesterol in the body and also boost cellular health.

Boil Lemon grass in water, Pour out the tea and sip. You are sure to get a soothing relief from menstrual cramps.