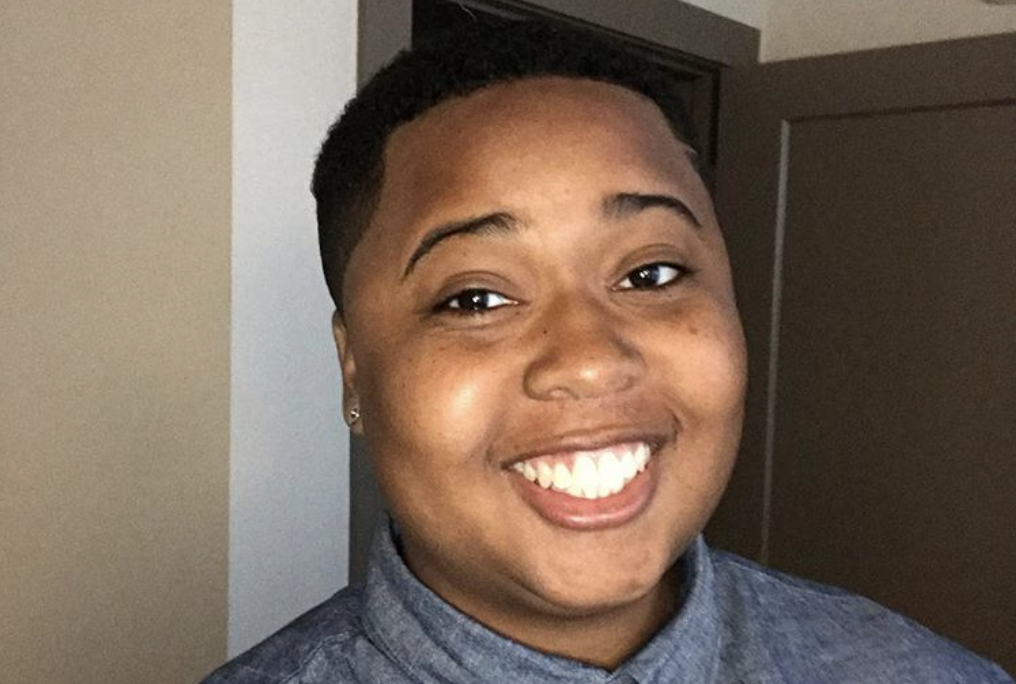 According to the Bureau of Labour Statistics, Black people are less than 12 percent of the workforce in the pharmaceutical and medicine producing industry. Following the pioneering footstep of renowned Black chemist Percy Lavon Julian; a queer Black woman, has ventured into biopharmaceutical manufacturing.

LucasPye Bio, founded in 2018, is one of only seven biotech companies in the U.S. with capabilities to develop and manufacture Gene/Viral-Based Drug Products.

Tia Lyles-Williams have had over 2 Decades of experience in the biotechnology/biopharmaceutical industry;
specializing in Biotherapeutic Manufacturing and Regulatory Affairs

According to Lyles-Williams, she was motivated to work in the pharmaceutical industry because they are few people who look like her; she also desire to help make bio drugs cheaper for patients. “I also feel the pressure; pressure to execute our goals on time, internally, and also to meet the needs of the industry.”

As the Corona virus pandemic continues to wreck havoc across the globe, Lyles-Williams’ family has not been spared either. At least 12 members of her family contracted the virus, resulting in the death of five of them. “I definitely feel the pressure to help bring safe drugs to market faster.

On the effect of the pandemic on her business, she said “Pre-pandemic, we were on a slow road, but it was leading up to us receiving our first tranche of venture capital. When the pandemic hit; we were supposed to receive that funding, but it was pushed back to the fourth quarter. Also, at that time, we didn’t have any processes in place to specifically go after our target markets.”

“So, since then, we have created an official sales cycle to recruit customers. We’re open for business in collaboration with the Jefferson Institue for Bioprocessing (JIB) and Celltheon, and we’re excited about the first tranche of investment, which will be coming down this quarter”, she told Phillymag

Presently, her firm shares office space in the City Centre, but she is finalizing a contract to have their own official headquarters in Philadelphia.