Tifanny Haddish Reveals She Once Sold Her Eggs 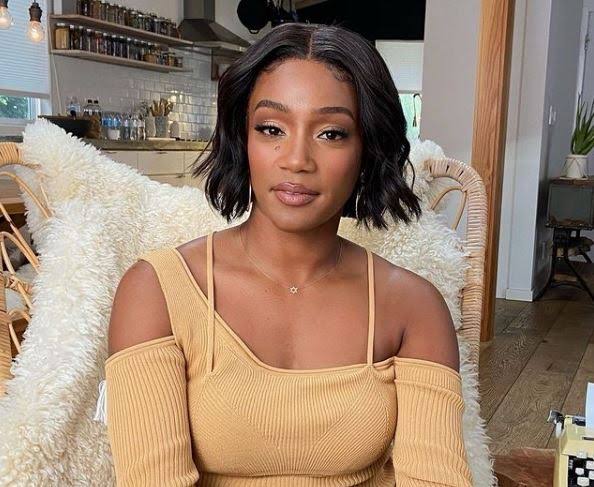 There might be a child from the Comedian’s ovaries out there in world who is oblivious of the fact that he/she is the egg child of Tiffany Haddish.

While in conversation with E!’s Daily Pop on Monday, the; “Kids Say the Darndest Things” host revealed she once sold her eggs when she was young and in need of some cash.

“Here goes something nobody don’t know. Ima tell you,” she prefaced. “At 21, I was really hard up on money and I gave up a bunch of eggs.”

She further joked that, to this day, she’s not sure if any children resulted from the egg donation 20 years ago.

“So who knows, I might got some kids out here in these streets. I doubt it though because I never got the bonus. Maybe somewhere though. They’re probably out somewhere,” she quipped.

However, In her personal life, Haddish isn’t currently trying to get pregnant or have any biological children of her own, she said.

“If I get pregnant, that is all God, tearing down all walls, all barriers, because definitely, I have taken the precaution to protect me,” she explained.

Although pregnancy is out of the question, having kids is not. The 41-year-old actress expressed a desire for adopting children someday, adding that she’s been taking parenting classes to make the adoption possible. 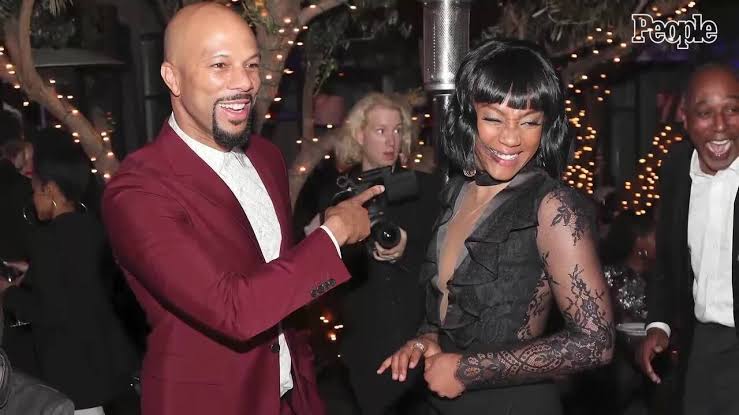 “I want them to know that I put in the work and I wanted them,” she explained about taking the classes. She also said she’s considering kids “5 and up. Really like, 7. I want them to be able to know how to use the restroom on their own and talk.”

This resonates a previous comment she made about adoption on a November episode of her boyfriend Common’s Mind Power Mixtape podcast. At the time, she said she wanted to adopt a kid who was “between 6 and 10, get them right in there, because you can mold their mind.

“They’re still malleable in a lot of ways until they’re 21, that’s what I think,” she explained.