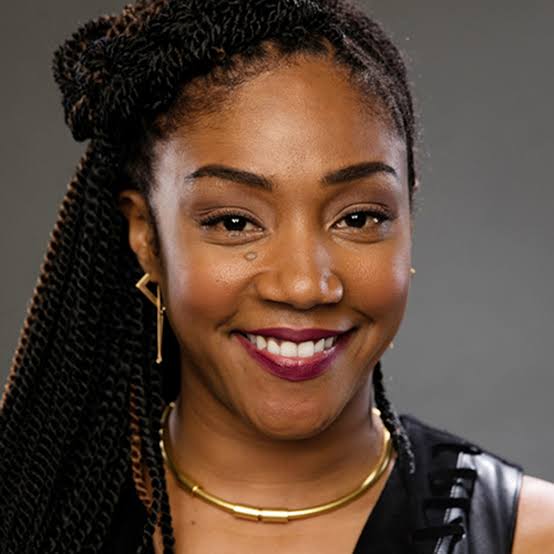 Tiffany Haddish recently  joined Carmelo Anthony on his show “What’s In Your Glass, “and they touched on many topics during their discussion. One of the topics they touched on was Tiffany attending a black women’s protest.

Tiffany opened about some of the things she said at the protest, and she talked about the fear she has when it comes to having children due to the racism in the world.

She said, “I was talking from my heart. When I pulled up my heart was pounding like crazy because like the week before I had went to George Floyd‘s memorial, right. And that was like a really emotional thing for me, and I was feeling pretty devastated and I was crying like every single day. Until I went to that protest.” 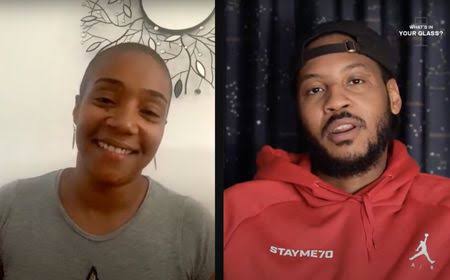 The Fears Of Tiffany Haddish

Tiffany continued, “The fear…I’m not a fearful person, but I have watched more than two of my friends growing up be killed by police officers. It makes you feel like dang, as a black person we’re being hunted, and I’ve always felt like that. We’re hunted and we’re slaughtered and they get this license to kill us and that’s not okay. I’m older now and people always ask ‘When you gon have some babies? You gon drop some babies?’”

“I would hate to give birth to someone that looks like me and then knowing that they’re going to be hunted or killed. Like why would I put someone through that?” said Tiffany.

Tiffany Haddish and Carmelo also touched on many other topics during their discussion. She talked about how she has been getting into gardening, and her desire to open up a grocery store.

She also talked about her She’s Ready Foundation where she provides suitcases for foster youth, so they have somewhere to put their belongings, opposed to a trash bag, like she did when she was in foster care as a youth.