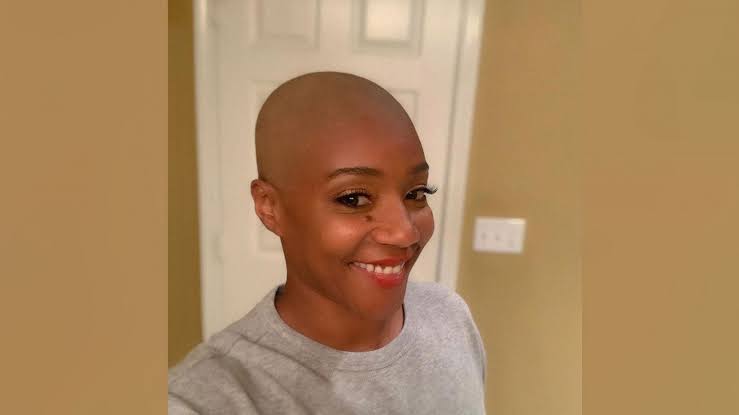 Tiffany Haddish is at it again and this time around, she is telling all women to ‘stop having sex’ until social justice is served. The Girl’s Trip star was on The Tonight Show Starring Jimmy Fallon; where she spoke about almost everything, from social issues to TikTok challenges.

The world is seeking an end to institutional racism and police brutality and as such; there has been a whirlwind of demonstrations all over the globe, especially in the U.S. Haddish is of the belief that for the world to see ‘real change’, women must deny men sex.

Her hypothesis is, most men are in positions that can make the necessary change the world is demanding; so if all women joined forces to deny them sex, the sexual frustration will make them give in to the demands of social justice.

This ‘insightful’ idea came up when the show’s host, Jimmy Fallon; asked the comedian if the recent Black Lives Matter protests have altered her stand-up routine.

“Definitely. People are always asking me, “Tiffany, what can we do? What can we do to make changes?

“What I’ve incorporated in my comedy is something that I think that would work; that would change the systemic racism, the injustices that we all suffer. I think the key to it is: All women, just stop having sex. Everyone, just close their legs. Just shut it down.”

The actress who recently confirmed she is dating rapper Common cracked Fallon up with her statement. She added that this technique has “happened in history before and ‘If every woman just said; “That’s it. I’m closing my legs until justice is served, until there is change,” then things will be great.” 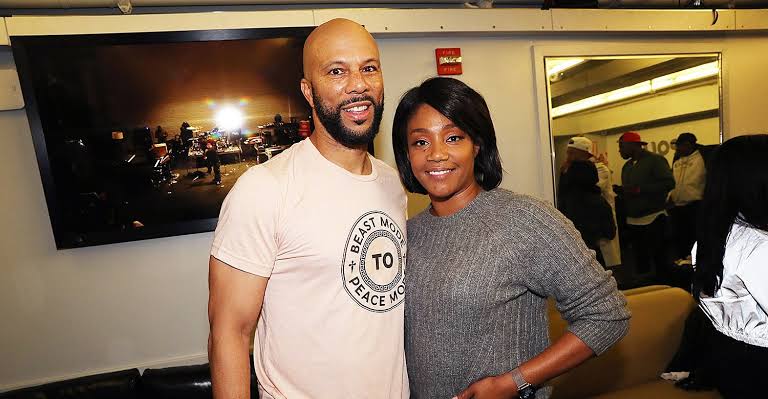 There are always those people who are opposed to social reforms; be it for the greater good of the people or not and they have been labeled as the “Karens” of our time.

“Karens are going to be like, “Look, I know I was talking crazy a few months ago; but I cannot handle all this sex that I gotta do because everybody shut their legs. So, please, please register to vote. Please, let’s make some change.”

The Black Mitzvah star also shared with the world her ‘dramatic’ shave which was done on Instagram live roughly a month ago.

She explained her new look to Fallon, saying that it was the only part of her body she barely knew, and in the spirit of finding thyself as most religions preached, she needed to discover all of her self without the hair.

“I wanted to know what I look like from my head to toe. Like, who am I from head to toe? Every religion talks about knowing thyself and I know where all my moles are; except for the ones that were on my head.

“And now I know that I have two moles on my head and it’s a little wrinkly in the back. And when it’s all the way gone, it’s very smooth. My head kind of feels like a penis, and that’s kind of nice.”