Timesha Beauchamp, The 20-Year-Old Detroit Woman About To Be Embalmed, Found Alive At Local Funeral Home 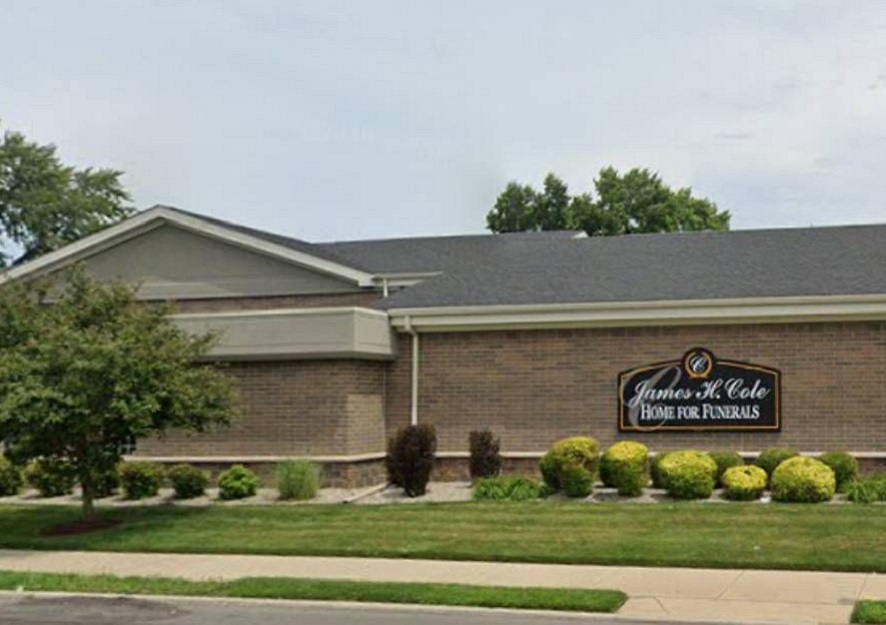 20-year-old Detroit woman, Timesha Beauchamp with special needs who was pronounced dead by paramedics; after she reportedly suffered a heart attack in her home was found to be breathing with her eyes open; after she was later transported to a funeral home. 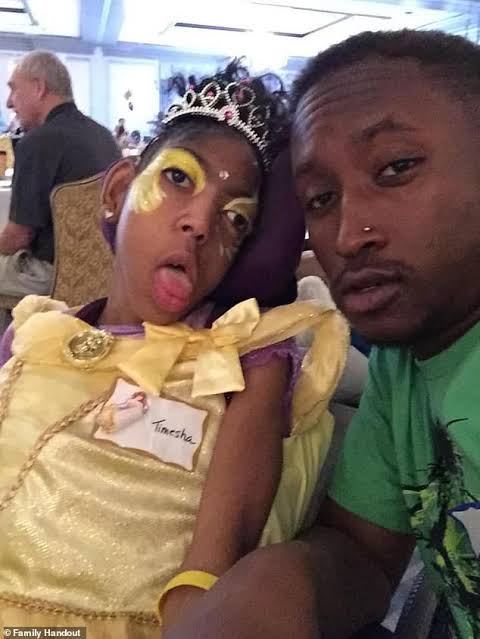 @ABCNews reports, employees at a Detroit funeral home made the shocking discovery that a 20-year-old woman was found breathing; hours after she was declared dead by paramedics and sent to the mortuary by her grieving family. The woman, was found alive on August 23rd at the James H. Cole Funeral Home and the taken to a hospital, according to local authorities.

The woman, Timesha Beauchamp was declared dead by paramedics who responded to a home in the Detroit suburb of Southfield around 7:34 a.m. on the morning of the incident following a call of an unresponsive female, Chief Johnny L. Menifee of the Southfield Fire Department said in a statement. He also confirmed that the woman was not breathing when paramedics arrived at her home. “The paramedics performed CPR and other life-reviving methods for 30 minutes,” Menifee said. “Given medical readings and the condition of the patient, it was determined at that time that she did not have signs of life.”

“While it is our practice not to comment on open investigations, we can confirm that on Sunday, August 23, 2020, we received a call to pick up a Southfield woman who was deceased. Upon her arrival at the funeral home, our staff confirmed she was breathing and called EMS.”

Dave Fornell, deputy commissioner of the Detroit Fire Department said the call they received from the funeral home was for a person having difficulty breathing and that an emergency medical services crew didn’t know the full story until they arrived. He said the woman was taken to Sinai-Grace Hospital in Detroit. Hospital officials declined to release information on her.

“They did the normal medical interventions and that’s when the funeral home told them that she was to be embalmed and all that. It kind of surprised us. We couldn’t believe it. I talked to our medical people and they said she was breathing, she had a decent heart rate, she had decent blood-oxygen. But she was definitely alive when we got here there,” Fornell said.

The Southfield Police Department is currently investigating the incident.