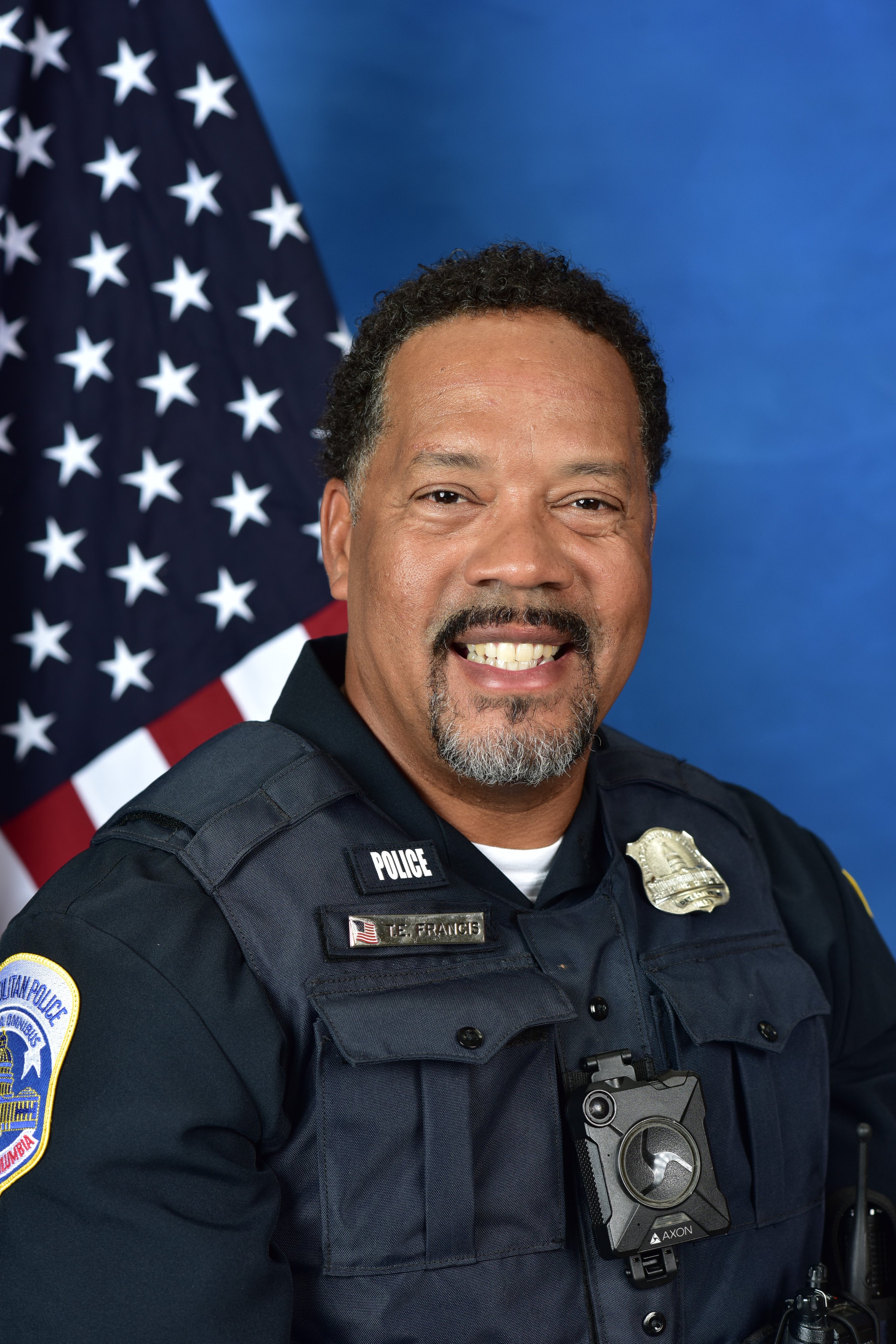 A Washington DC Police detective, Timothy Francis, has been murdered by his wife.

50 year old, Timothy Francis, who was a 20 year veteran detective for the Metropolitan Police Department in Washington D.C., was fatally shot by his wife, ChristinA Francis 41, who also took her own life.

In a statement, the Charles County Sheriff’s Office said they received a call reporting two bodies had been found in a home in Waldorf on November 27. Authorities said the father of the deceased female, Christina Lynn Francis – found the bodies when he went over to the couple’s home to check up on them after he was unable to get in touch with either of them during the day. Preliminary investigations revealed Christina shot her husband before turning the gun on herself.

Delancey Praylow III, who lives a few houses down, said he had just seen Christina that afternoon as he was working on his car brakes in the driveway.

“She had just walked past me walking her dog … and an hour and a half later, we heard the police sirens,” he said.

Charles County officials said they responded to the call around 6 p.m. on the 3300 block of Marylea Court after Christina’s father tried to contact her and Timothy to no avail. Detectives said he then went to the house to check on them and found their bodies.

“It’s sad because it feels like one of your own family members because we were all tight like that,” Praylow said.

In fact, both Praylow and his neighbor Demetrius Wilson said they had all hung out with the Francis family on a neighbor’s lawn a few weeks ago.

“Good folks,” Praylow said. “She just shared a piece of cake with me at the gathering, and she was real nice.”

They said the couple seemed happy.

“You never know what people go through,” Wilson said.

Wilson, who lives two houses down from the Francis family, said he first met detective Timothy Francis, when he moved to the neighborhood about two years ago. He said he saw him sitting on his lawn playing Gogo music and went over to introduce himself.

“I’ve known him just two years, and I’ll miss him,” Wilson said. “Every time I turn that corner on Friday, I’ll look over and just imagine him playing his music.”

“Mourning the loss of our colleague and friend is extremely difficult. Detective Francis spent two decades protecting the community from violence, and to learn that he was the victim of a homicide is heartbreaking.”

The D.C. police union tweeted that Francis was a second-generation police officer who followed in his father’s footsteps.

“Tim was one of the best detectives in CID,” the tweet read. “His father was also a detective that worked nearly 45 years for MPD. Tim was a stand-up guy that always held his ground. We are all still reeling from this news.

“The MPD has lost a true detective today, and he will not soon be replaced.”

MPD Det. Timothy Francis, was tragically shot and killed in a domestic-related homicide yesterday. The suspect was also found deceased & @CCSOMD is currently investigating this case. Det. Francis had 20 years of service. Our thoughts and prayers go out to his family & loved ones. pic.twitter.com/7Mo1R47huU