Tiny South African restaurant is the best in the world

The first World Restaurant Awards were just held in Paris and it was a memorable night for Kobus van der Merwe. The South African chef won two awards at the event. the 30-year-old won the “Restaurant of the Year” and “Off-Map Destination.”

“I’m really proud to bring something like this back to our continent and beautiful country. I’m very proud to be working in a team of mostly women.” Our inaugural Restaurant of the Year is a small, remote haven of purity and good taste in every sense. It’s @Wolfgat! pic.twitter.com/WTylMsPkZJ

While speaking to CNN about his awards, he Merwe said he was still in awe. He said it was amazing that the work of six people could be so appreciated. According to him, he was incredibly proud of his team especially since they had no formal culinary training. Wolfgat restaurant, located in the small fishing village along the South African Coast, serve guests a seven-course meal on arrival. The meal is made up of venison, local lamb, and seafood.

The restaurant operates from a 130-year-old building, an amazing fact there. You can check some of the pictures of the restaurant below. 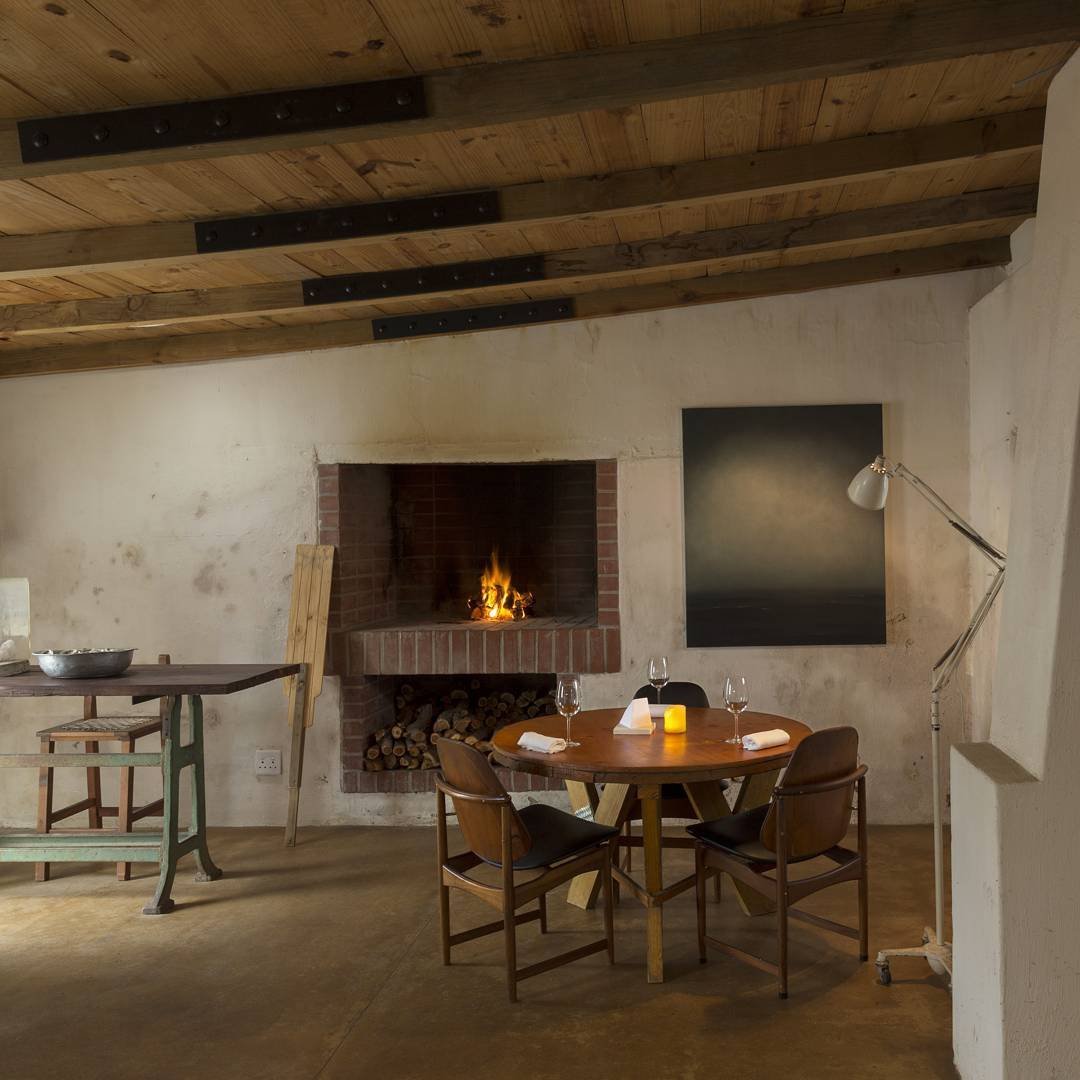 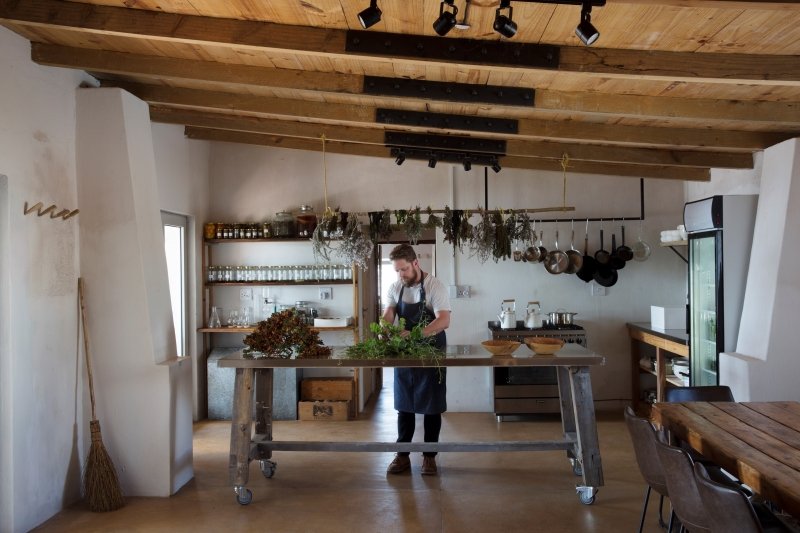 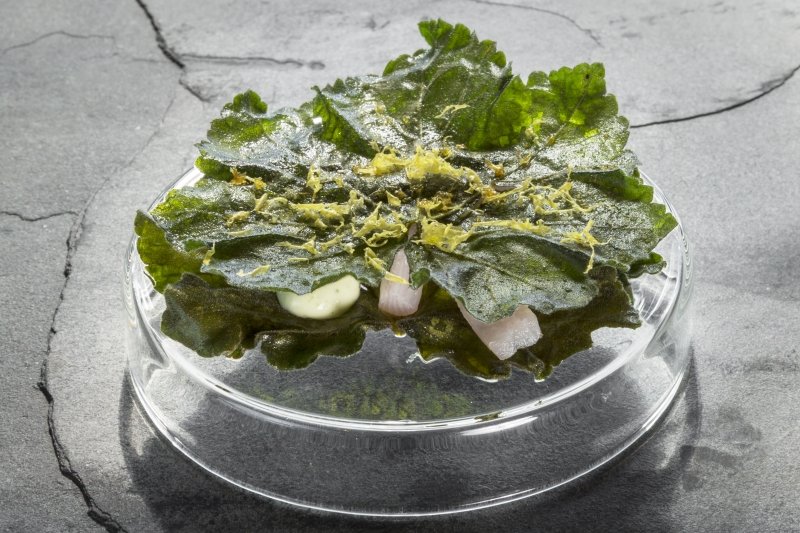 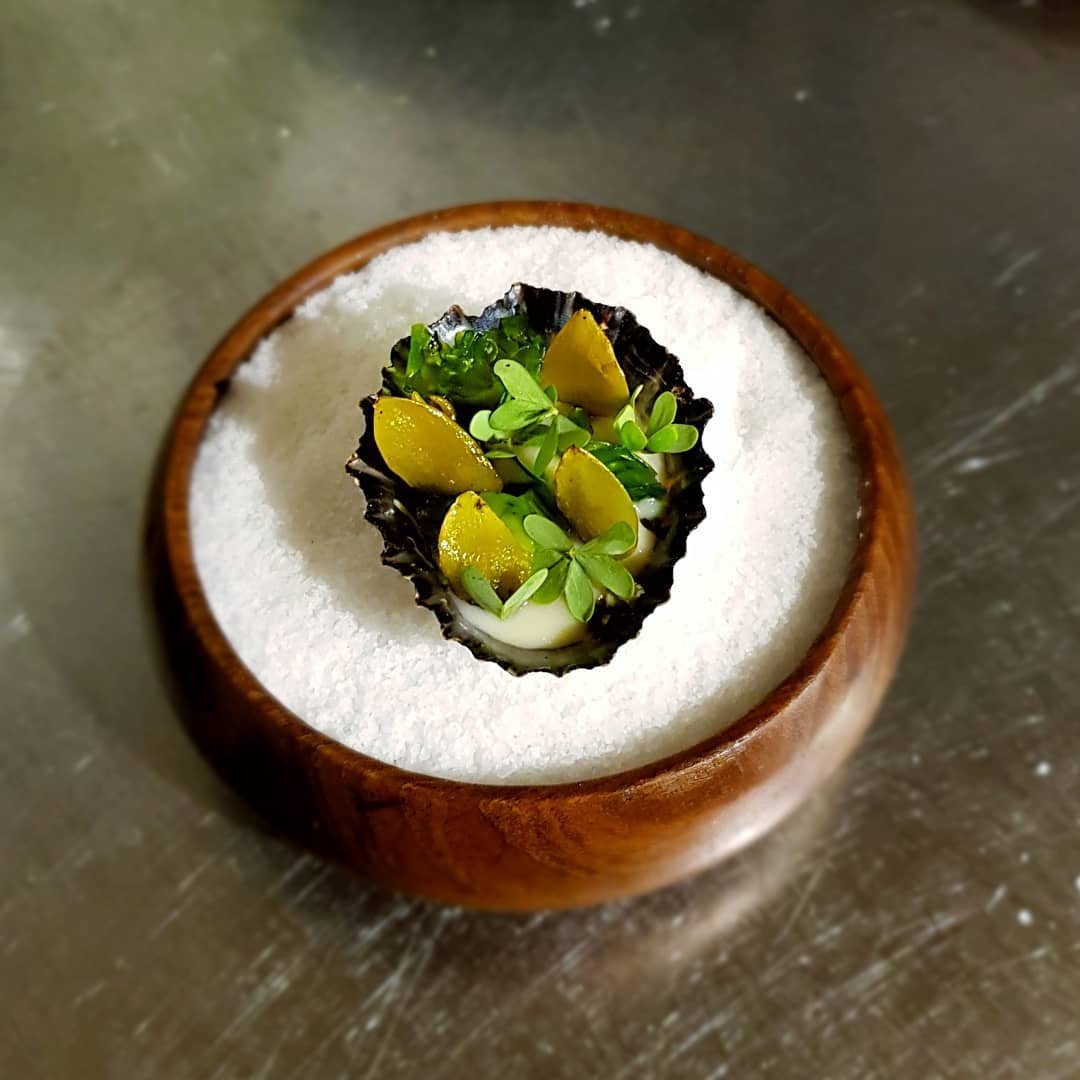 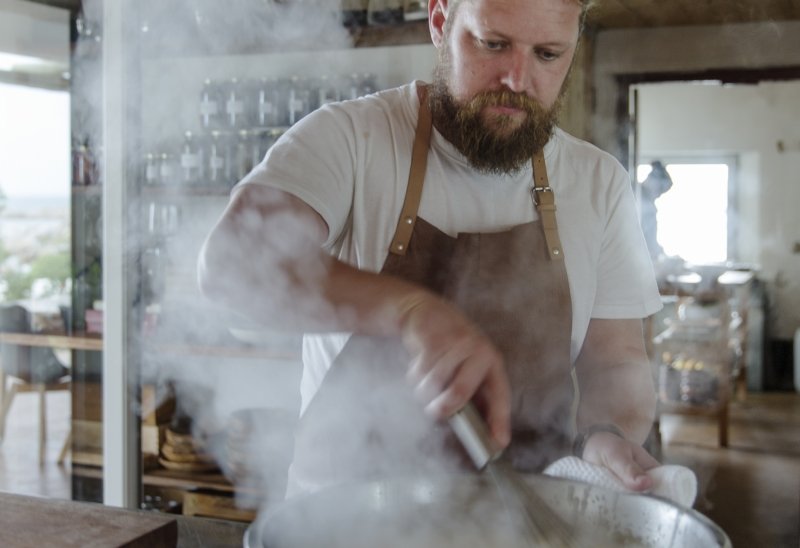