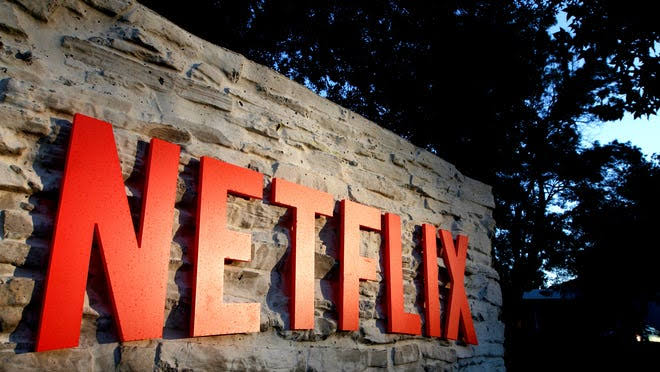 Video Streaming Giant, Netflix has finally fulfilled its commitment to addressing systemic racism in the United States; by shifting 2 percent of its cash holdings; which is $100 million, to Banks that support Black/African American communities in the U.S., the company announced on Wednesday. 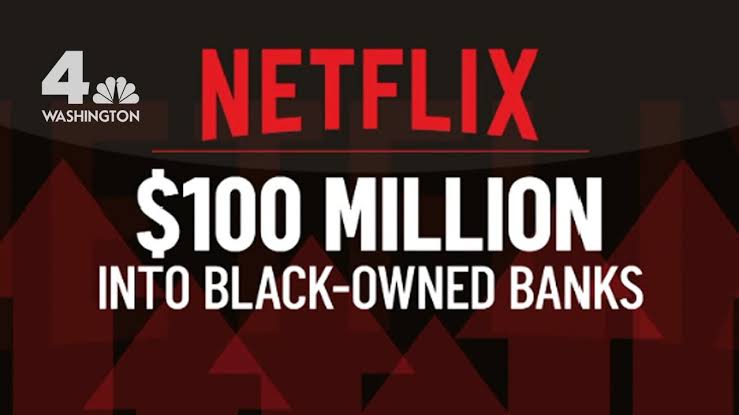 The ultimate goal was ensuring more home and small-business loans are distributed in Black communities; especially those impacted by the Covid 19 pandemic.

“Because we pegged our commitment to 2 percent of Netflix’s cash, the investment also grows overtime [sic]. So we will be ‘topping up’ our commitment at the end of the year and moving more cash; over and above the $100 million already committed — into these institutions,” Netflix’s Aaron Mitchell and Shannon Alwyn wrote in a post.

Netflix also argued that Black-owned or -led banks comprised only 1 percent of commercial banking assets in the U.S.; helping to explain why 19 percent of Black families faced either negative wealth or had no assets for support in hard times.

“It’s been rewarding to see … the impact these changes have had for people like Dominique Lumpkin; who just bought her first home in Memphis. Or Colby Midget, who kept the doors open to her floral shop despite the toll of the pandemic,” the Netflix executives added.