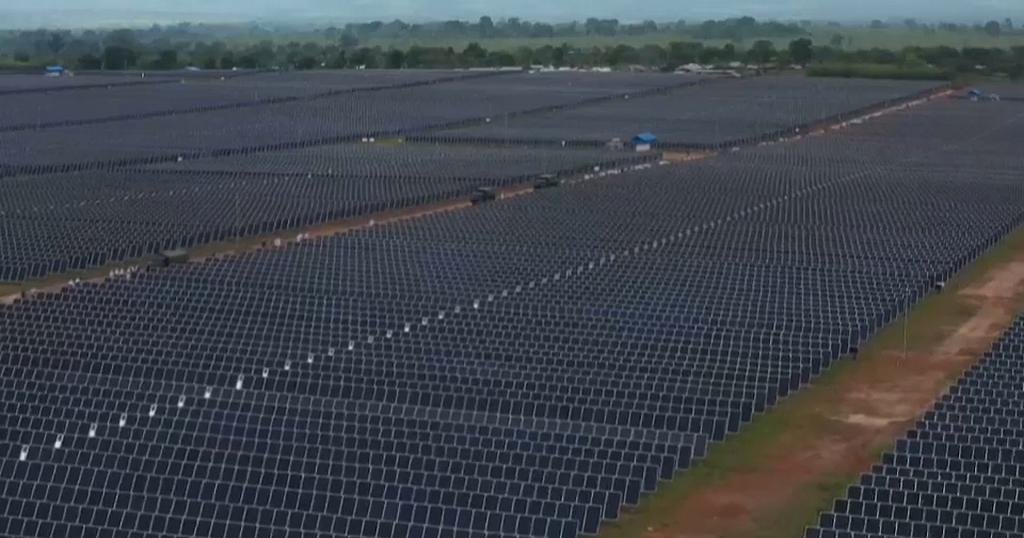 Located in central Togo, this 50 megawatt facility will provide power to more than 158,000 households; and save more than one million tonnes of CO2 emissions.

The plant was built by AMEA Togo Solar, a subsidiary of Dubai-based AMEA Power.

The project which was named after the crown prince of Abu Dhabi, Sheikh Mohammed bin Zayed; received more than 35 billion CFA francs ($63.7 million) in loans from the West African Development Bank and the Abu Dhabi Fund for Development.

“The Sheikh Mohamed Bin Zayed 50 megawatt-peak power plant in Blitta is the largest solar photovoltaic plant in the sub-region; using solar tracker technology, which increases the efficiency of solar panels by making them follow the path of the sun,” Togolese mines minister Mila Aziable explained during the opening ceremony. 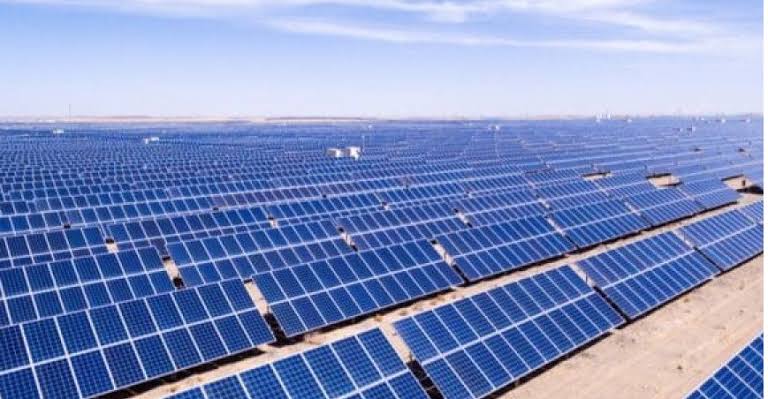 Togo, which imports more than half of its energy from Nigeria and Ghana; is banking on solar power to develop access to electricity for its eight million residents.

“This project is the fruit of our ambition to bring universal access to electricity and provide clean and renewable energy to all,”; Togo’s president Faure Gnassingbé said on social media.

The inauguration of this platform is the latest in a push to increase access to electricity; and develop renewables in the West African country.

Capacity for an additional 20 MW is scheduled to be built on the same site by the end of the year. Africanews reports.