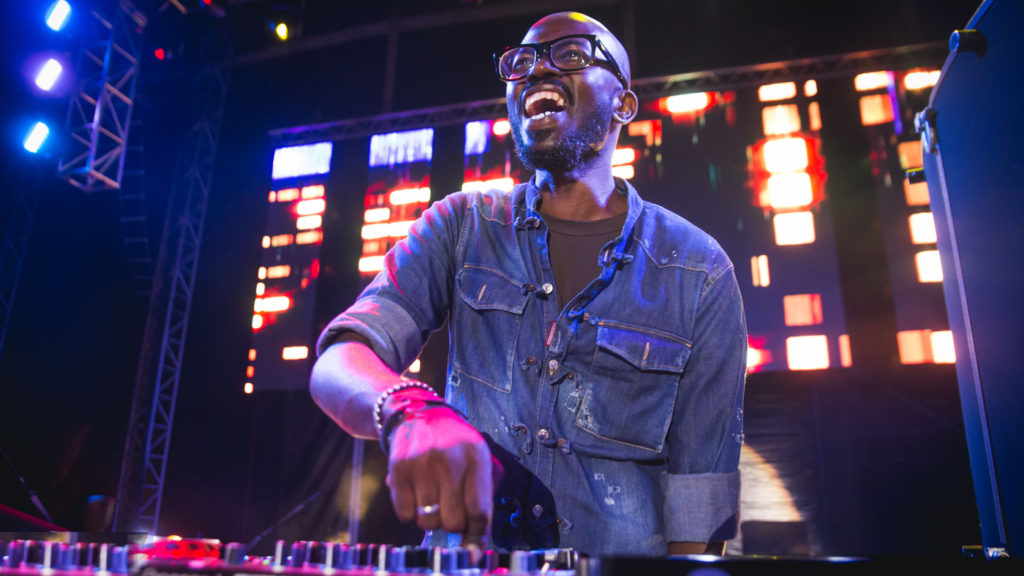 Like any other field of activity, music can bring generous incomes if you become a true master. Experience of top 10 richest musician in Africa proves this point of view. We invite you to consider the list compiled by experts of the publication Forbes Africa in this article.

The richest musician in Africa writes songs, is engaged in producing, sound recording, advertising, has his own label Konvict Muzic which is one of the most popular in the world. This versatile person seems to be just created to work in show business. All his talents are revealed at full here.

He enjoys great popularity among listeners around the world. Akon has sold more than 35 million albums, five times was nominated for the Grammy Awards. 45 his songs hit the Billboard Hot 100 songs.

The real name of the musician is Nkosinathi Maphumulo. He is from KwaZulu-Natal but was raised in the Eastern Cape province.

Black Coffee is also the holder of a large number of awards. Nigerian listeners have little knowledge about him. However, he is extremely popular in Western countries. The creativity of this musician is especially appealing to fans of electronic music.

He started the career around 1995 and released 5 albums under his own label. Significant progress occurred in 2004 when Black Coffee was chosen for Red Bull Music Academy held in Cape Town. In 2005, he won the “Breakthrough DJ Of The Year” award at the DJ Awards in Ibiza.

His real name is Michael Collins Ajereh. The story of his love for music began in the childhood in the church. Then he moved to the UK and began his journey up the career ladder.

He won many awards, became an ambassador for the MTV brand, founded his own record label, helped many talented artists achieve serious success, engaged in business related to real estate and producing the Wi-Fi in Nigeria.

Lagos is the native land of this successful songwriter and singer. He is a holder of Top Hot 100 song, Top R&B song, and Top R&B Collaboration awards. Many fans call him the king of African music. Artist tries to spread national motives all over the world. Contracts with popular brands bring him additional income, for example, cooperation with Pepsi.

He began as an ordinary boy singing in church. Who would have thought that after a while he would work with the world-scale stars and receive cosmic revenues!

This is the child of Nigerian parent who was born in the US. Davido has many nominations, awards and profitable endorsements. It took him only a few years to get high status in the world of African show business. In 2011, the single “Back When” was released. It was the starting point of his success.

Gradually, the artist gained more and more sympathy, spread his influence, collaborated with other celebrities, and organized concerts in various parts of the world. We do not doubt that this is only the beginning of his brilliant path. This is a very energetic and talented person, so he will achieve a lot.