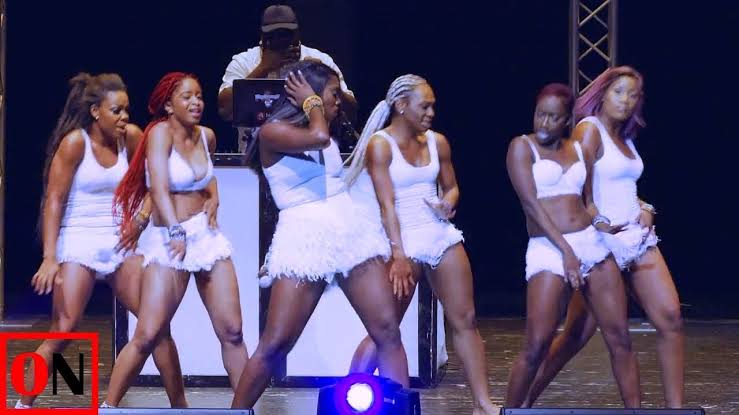 Dance and music are a major part of African culture. Every year, a myriad of songs are released on the continent and most come with new styles.

Most of these dance steps were trending all over the continent and beyond. The creativity that inspired these steps must be applauded as these dance steps will captivate audiences anywhere in the world. It will take a lot of self-control not to join in as they are not just beautiful to the eyes but also tempting as well.

Let’s check out some of the dance steps that shook the entertainment scene in 2019.

The zanku dance started as an offshoot of the Shaku Shaku. It was coined by Nigeria Star Artiste, Zlatan. According to Zlatan, he formed the Zanku move to “fade” Shaku Shaku. Zanku is characterized by Rhythmical leg movements known as Leg work. And Ofcourse, a handkerchief to give the dancer some swag. Zanku is an acronym for “Zlatan Abeg No Kill Us”

The Vosho dancing style owes its fame to one Zodwa Wabantu, a renowned South African dancer and socialite. A video of the sexy socialite doing the Vosho went viral on several social media platforms during one of her performances in Durban. After that, everyone began uploading their videos online doing the Vosho challenge. To perform the move, one has to kick and squat at the same time. Presently, South African dancers are doing a new version of Vosho that includes focusing on head leaning in line with the rhythm of the song.

The Inama move came from the Inama song by Tanzania Diamond Platinumz and Congolese Fally Ipupa. The dance is characterized by a funny butt movement.

After the massive hit of his song, Kupe in 2018, Ghanaian artiste, A-Star launched an upbeat Balaya Move. Hardly will a year go by without a new dance style invented in Ghana.

The Amapiano move is South African. It is a rave most especially in South Africa and it is definitely one of the viral moves of 2019.
Amapiano has swept through the country like a heatwave and has brought with it a dance style many can’t get enough of – the pouncing cat. 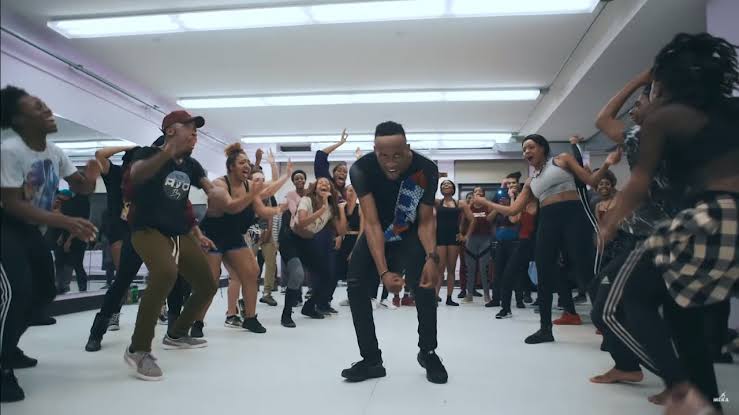 A combination of all these Rythmical steps would definitely birth a superb dance routine. African Steps are the in thing and if you are not conversant with them yet, hope this article has helped you out.