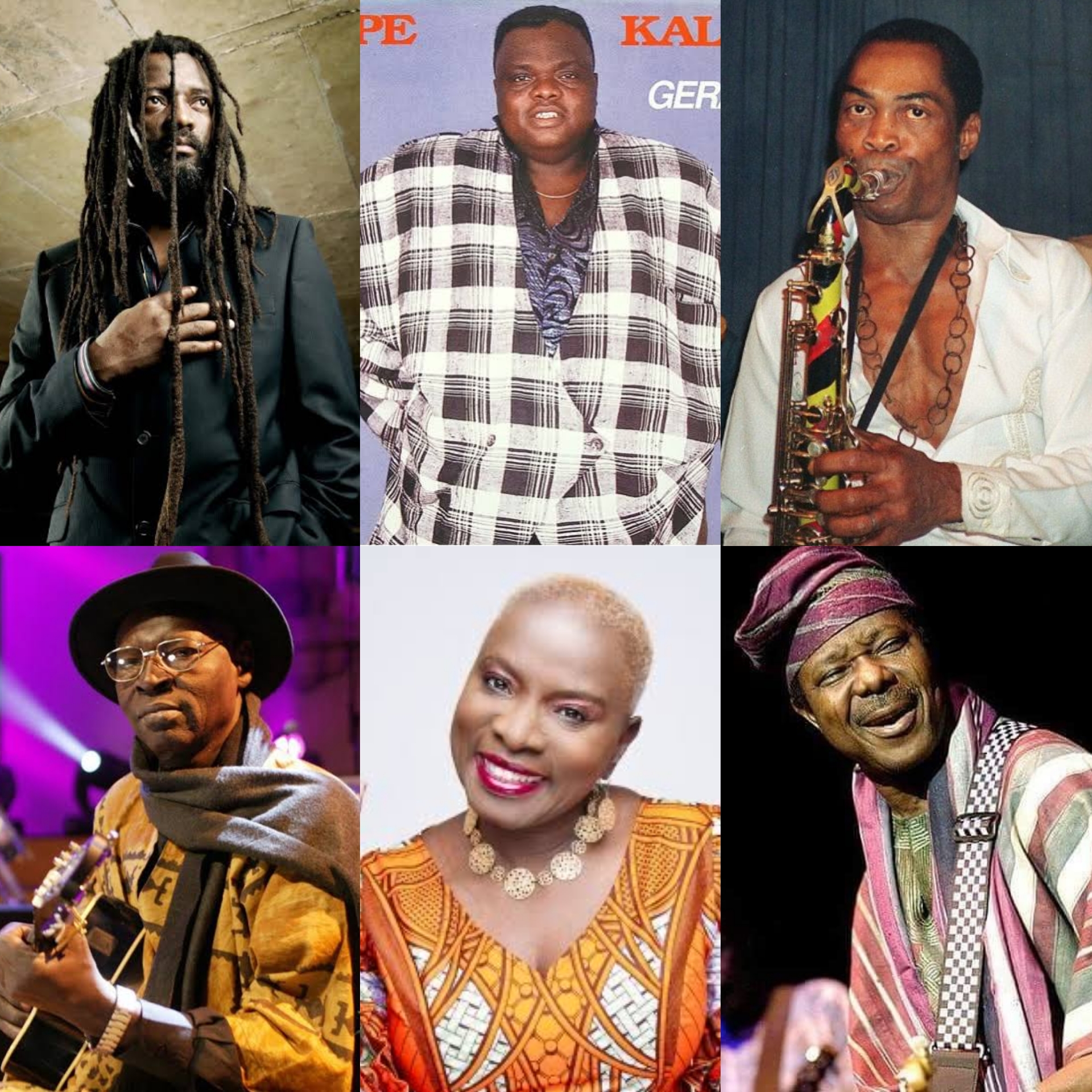 Music has been a very big part of African culture and over the years, several top African music legends of all time had been made in the industry.

Here are the list of  top African music legends of all time. 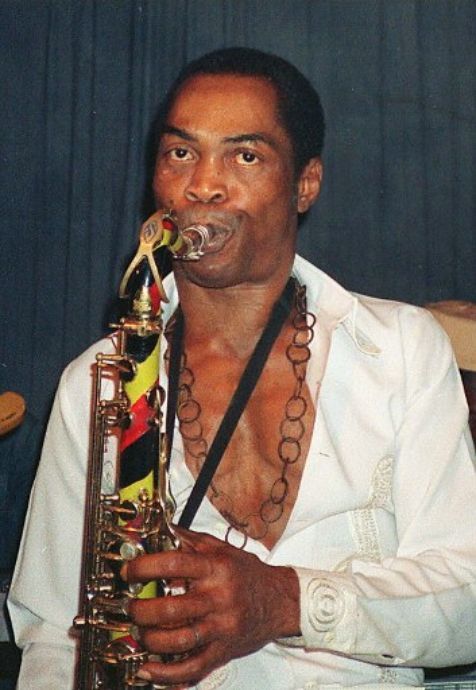 Fela Anikulapo Kuti popularly recognized as Fela Kuti was a Nigerian multi-instrumentalist, composer, political activist, bandleader, and Pan-Africanist; known to be the greatest African artists to have ever lived. He was considered the pioneer of the music genre known as Afrobeat.

Famous for his high octane performances, Kuti songs were in Yoruba his native tongue, and Pidgin English which was loved by people all over Africa.
At the height of his world recognition, he was referred to as one of Africa’s most challenging and charismatic music performers to ever lived. 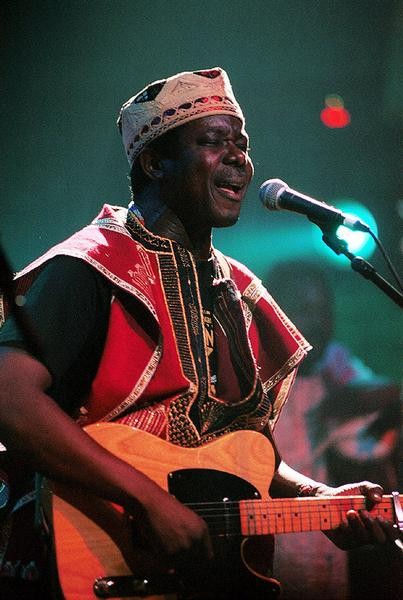 Sunday Adeniyi Adegeye professionally known as King Sunny Adé is a Nigerian jùjú singer, songwriter, and multi-instrumentalist. He was popularly known for playing juju music in the ’80s.

Sunny Ade was the first person who made use of the pedal steel guitar in his country and also introducing it to Nigerian pop music. In internationally known as one of the most influential musicians of all time.
Despite it’s been decades, he is still known to be making waves in the Nigerian music industry. 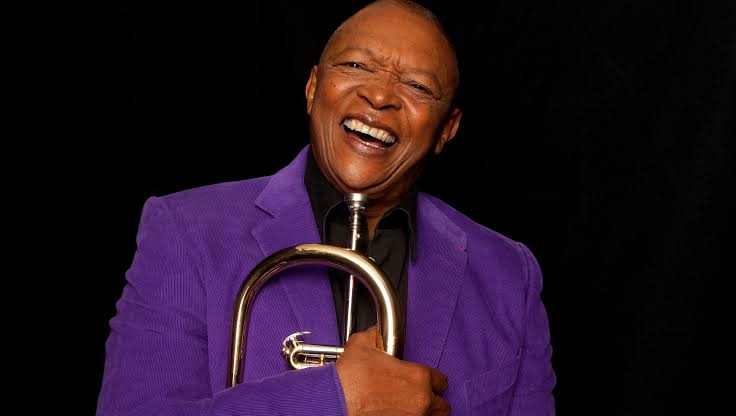 Hugh Ramapolo Masekela was a South African Grammy Award nominee, trumpeter, flugelhornist, cornetist, singer, and composer who was portrayed as the creator of South African jazz. Masekela was famous for his jazz compositions and for writing well-known anti-apartheid songs. Leading Masekela to be considered among the top ten African legends of all time. 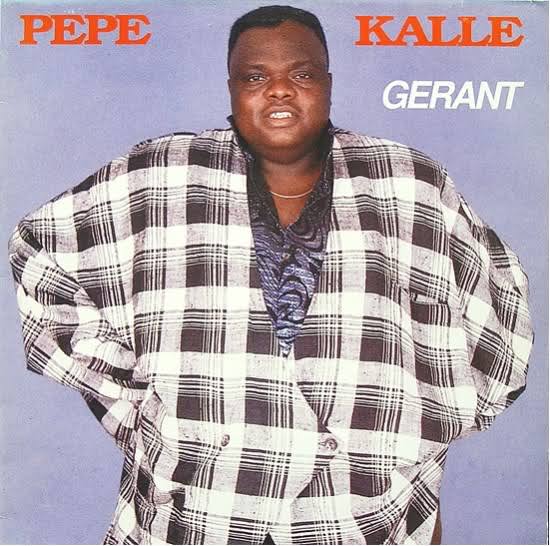 Pepe Kalle was the Democratic Republic of the Congo musician, soukous singer, and bandleader.
Kalle was known for his multi-octave vocal range and recording of more than three hundred songs and twenty albums during his two-decade-long music career. 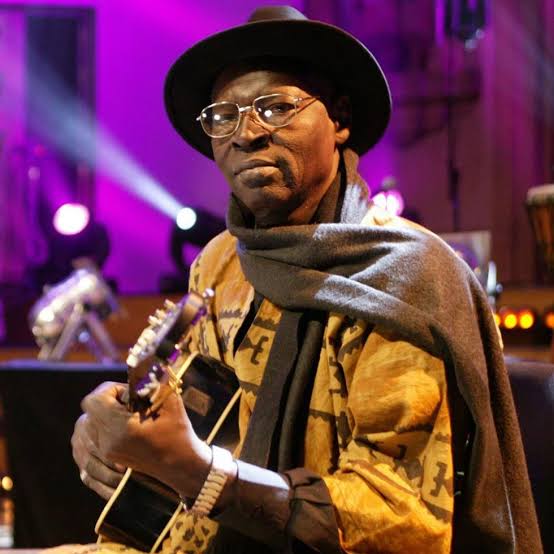 Ali Ibrahim Touré professionally known as Ali Farka Touré was a Malian singer and multi-instrumentalist (played Vocals, Guitar, Cabasa, and Njarka); whose genres were Blues, Desert Blues, Folk, and Malian Folk. The legendary singer was among the internationally recognized musicians in the continent of Africa, and also the pioneer of African desert blues. 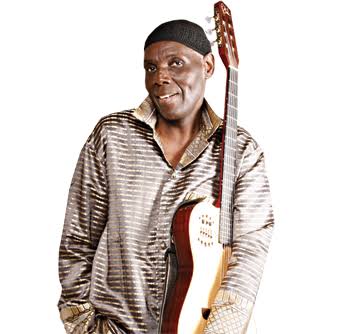 Oliver Tuku Mtukudzi was a Zimbabwean musician, businessman, philanthropist, human rights activist, and UNICEF Goodwill Ambassador for Southern Africa Region. Tuku was considered to have been Zimbabwe’s most well-known and internationally recognized cultural icon of all time, in the music industry. 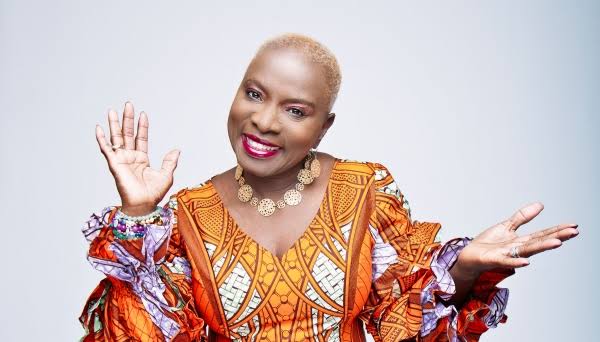 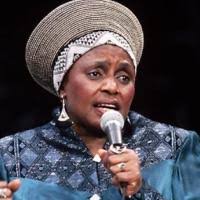 Zenzile Miriam Makeba, aka Mama Africa, is a South African singer, songwriter, actress, ambassador, and activist; who took African music to a Western audience and popularized the world music, jazz, and Afropop genres. Her songs were famously known to be against apartheid and white-minority government in South Africa. Which lead to her been considered a symbol of opposition to the system. 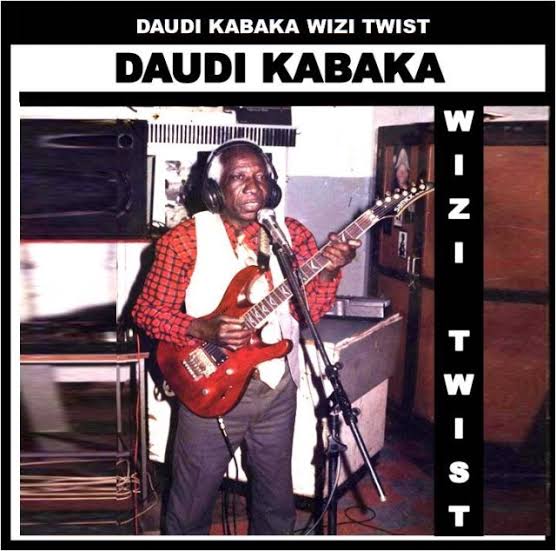 Daudi Kabaka was a Kenyan vocalist and musician; who’s a style of music is called Benga, a famous style in East Africa.
Kabaka was known for his Kenyan classic Harambee Harambee which largely expresses the aspirations of post-colonial Kenya to build their nation. His song Helule Helule which was covered by The Tremeloes became a hit song in the United Kingdom. 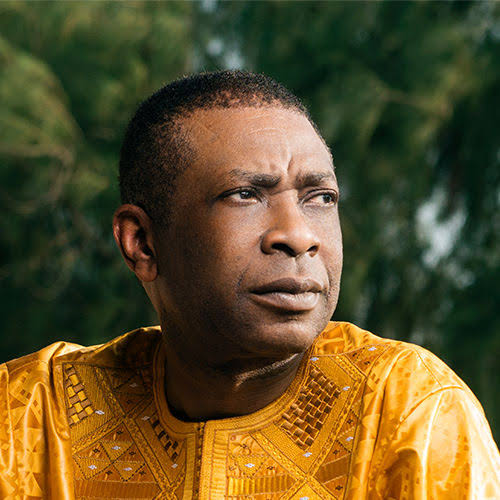 Youssou N’Dour is a Senegalese singer, songwriter, composer, actor, businessman, and politician.
His songs got this flair that modified the music industry in Africa, blending hip hop, Mbalex, Cuban, and elements of pop; altogether. 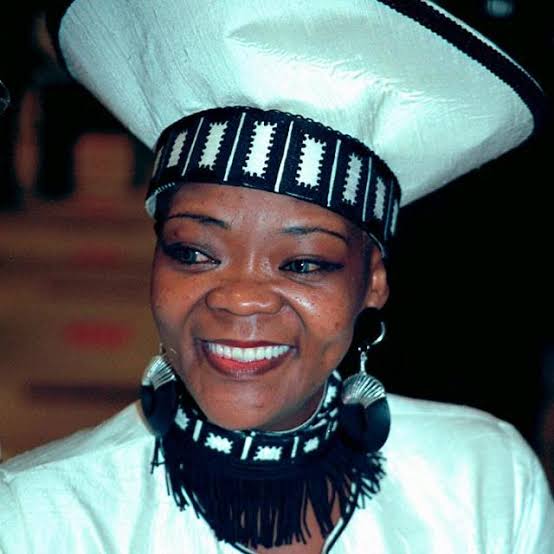 Brenda Faissie professionally knows as the Queen of African Pop was a legendary South African singer. Although she was given birth in Langa, Cape Town, Brenda left for Soweto in Johannesburg to pursue her ambition to be a star at the age of 18. She became the lead singer of the famous township pop group; Brenda & The Big Dudes. Ever since then,
Brenda’s story continues to be an inspiration to the whole generation of artists. 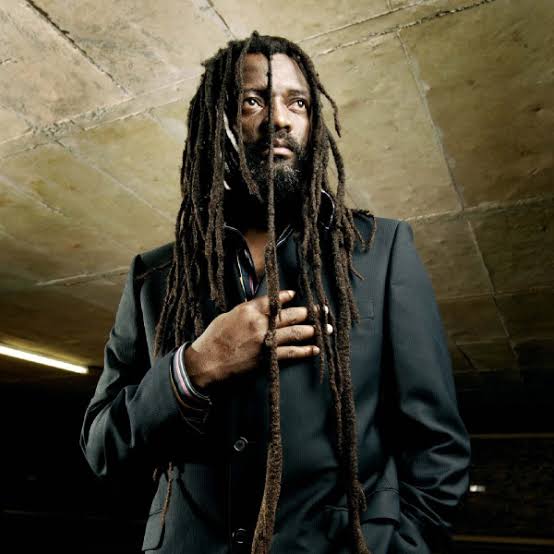 Lucky Philip Dube was a South African reggae musician and Rastafarian; who’s songs were the biggest-selling reggae music in South Africa.
He recorded 22 albums in Zulu, English, and Afrikaans in a space of 25-year. And to date, Lucky Dube is known to among the recognized African music legends of all time. 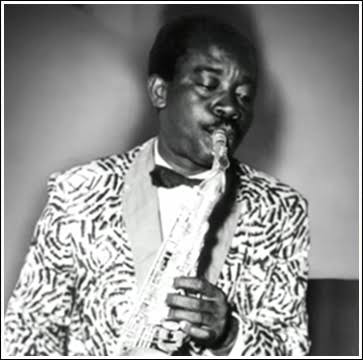 Emmanuel Tettey Mensah, professionally known as E. T. Mensah was a Ghanaian musician who was considered the King of Highlife music. His band known as The Tempos, toured extensively in West Africa, becoming the celebration of Ghana’s nightlife in the 50s. 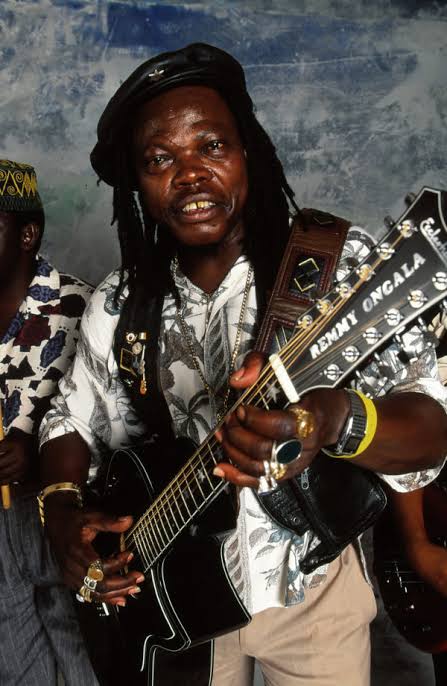 Ramazani Remmy Mtoro Ongala famously recognized as Remmy Ongala was a Tanzanian guitarist and singer. His style of music was known as conscious music, given how it was used as a social instrument in addressing problems like poverty, AIDS/HIV, urbanization, social injustice, racism, and family life, in his hometown. 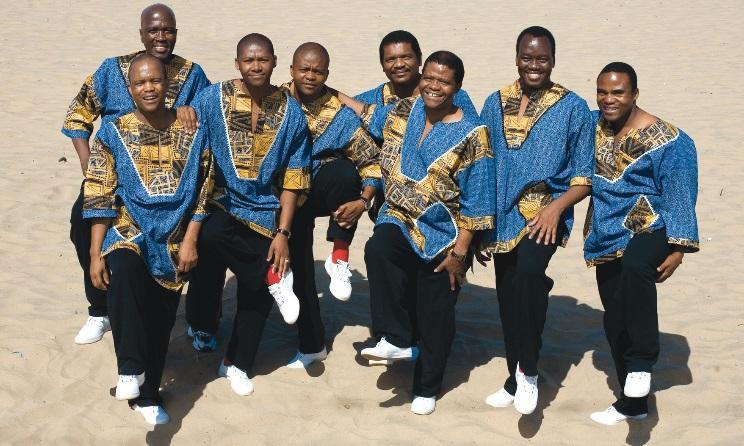 Ladysmith Black Mambazo is a Grammy award-winning group of male singers from South Africa. This group is internationally known for their stan on the liberation of South Africa, during the apartheid.