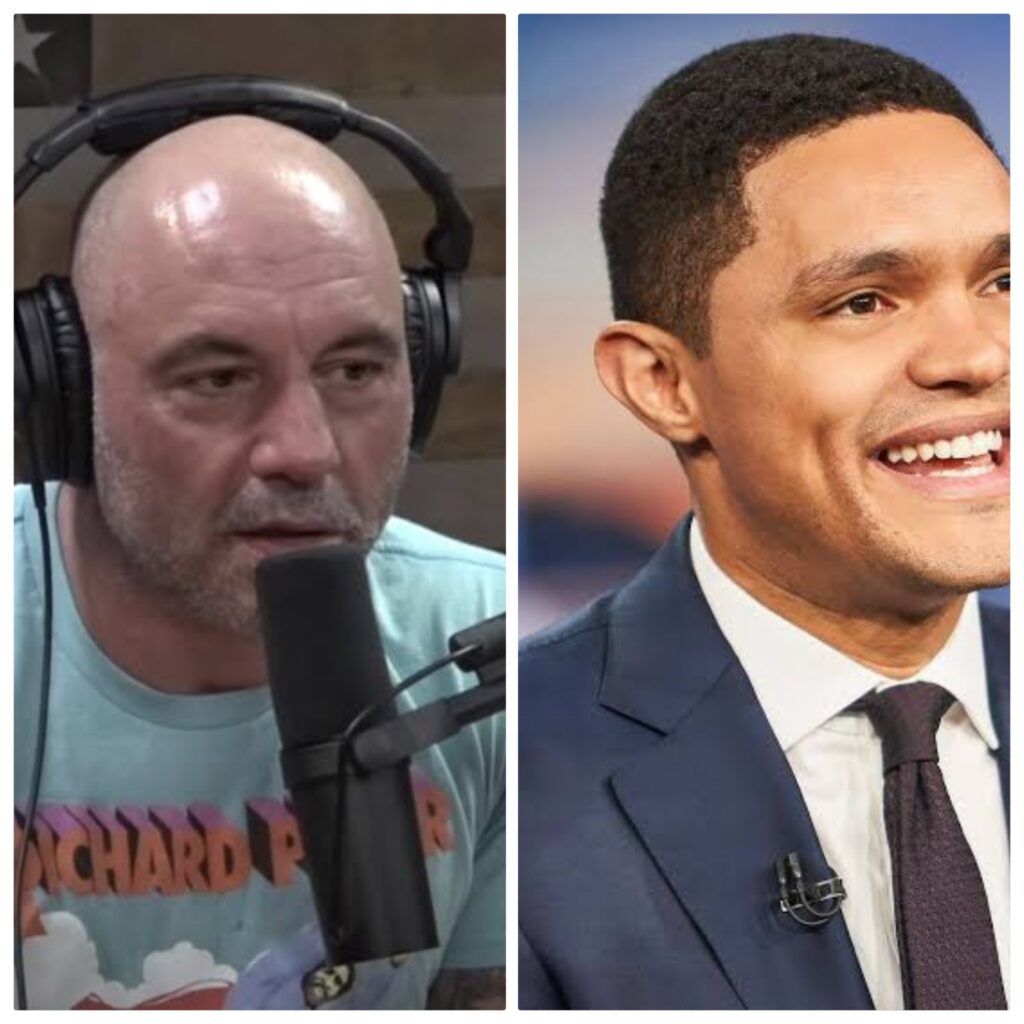 Trevor Noah has clapped back at Joe Rogan after he claimed in a podcast segment that only “100 percent African” people should be called black. Joe Rogan had exposed his white privilege, when he made a statement with a clear misunderstanding of where the term ‘Black’ came from. Trevor Noah made a mockery of him in response 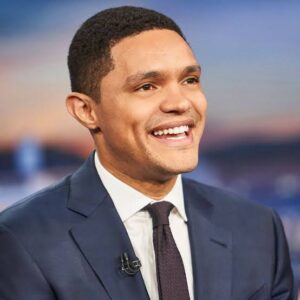 On Tuesday’s episode when he hosted rofessor Jordan Peterson on his Joe Rogan Experience, he offered his thoughts as a  white man on what it means to be Black.

He questioned why people ‘his color’ identified as Black and Peterson referred to himself as not really white but ‘tan.’ 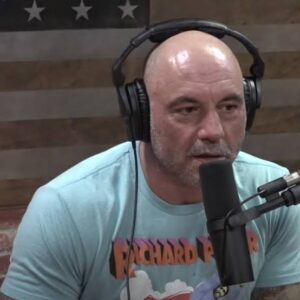 “There’s such a spectrum of shades of people. Unless you’re talking to someone who is, like, 100 percent African, from the darkest place, where they are not wearing any clothes all day and they’ve developed all that melanin to protect themselves from the sun, you know, even the term Black is weird. When you use it for people who are literally my color, it becomes very strange,” said Rogan via Newsweek.

Trevor Noah mocked the ridiculous claims made by Rogan on his show.

He then ran off screen, prompting the sound of police sirens to play on the set.

Returning to his desk, Noah then informed his audience: “The police said I’m Black. But yeah, apparently Joe Rogan really wants to know why they say ‘Black people’ if they’re not the color of a Sharpie.”

Noah also reminded Rogan and the audience that Black people did not call themselves Black, initially. White people did not arrive in Africa with interest in differentiating between tribes.

Noah further added “But then white people got there, and they were like, ‘Wow. There’s a lot of Black people here. A lot of Black people.’ Then in America, they invented a rule that if you had one drop of Black blood in you, that makes you Black—which defined how you were treated by the government and by society,”