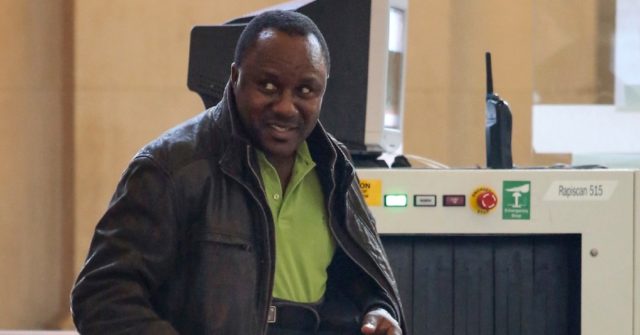 After being postponed severally, The trial of a key Genocide suspect, Claude Muhayimana; has finally commenced on the 22nd November at the Cour d’Assises Paris in France.

The trial which was initially scheduled to run from September 29 to October 23, 2020, ended up getting pushed to February 2 to 26, 2021; and later, due to Covid-19 pandemic restrictions, was again postponed to November 22. and will run through to December 17th 2021, according to the released calendar.

Claude Muhayimana who naturalised as a French citizen; has been is accused of playing a role in the 1994 Genocide against the Tutsi people in Rwanda.

Richard Gisagara, a Rwandan lawyer based in France who has closely been following the case;  said that this is the first time the French court will hear about what happened in Bisesero; in western Rwanda where over 50,000 Tutsi were killed during the Genocide he told The New Times.

“The crime of genocide has no statute of limitations. It can never get outdated, residents in Bisesero can expect justice. This trial will also help us to know more about what happened and maybe lead to the arrest of other suspects,” he said.

According to Allafrica, Muhayimana worked as a driver at a hotel in the former Kibuye prefecture in western Rwanda, and the rights group have accused him of transporting Interahamwe militia to various localities where massacres were carried out.

He is being accused of participating in the massacre of the Tutsi in the Saint-Jean compound in the town of Kibuye and in Gatwaro stadium, killing people in the area.

Kayishema was tried and convicted by a UN court, but he died in a prison in Mali; in 2016 where he was serving a life sentence.

The 60-year old Claude Muhayimana was investigated in December 2011 when an international arrest warrant was issued against him. In March 2012, he was arrested at his workplace in the city of Rouen and placed under extradition.

However, he was released and placed under judicial supervision; two extradition orders were overturned in 2012 and 2013.

Muhayimana was again arrested in 2014 and placed then under investigation on charges of; complicity in genocide, genocide and crimes against humanity.