Tristan Thompson Slams The Woman Claiming That He Is Her Baby Daddy, With A Lawsuit 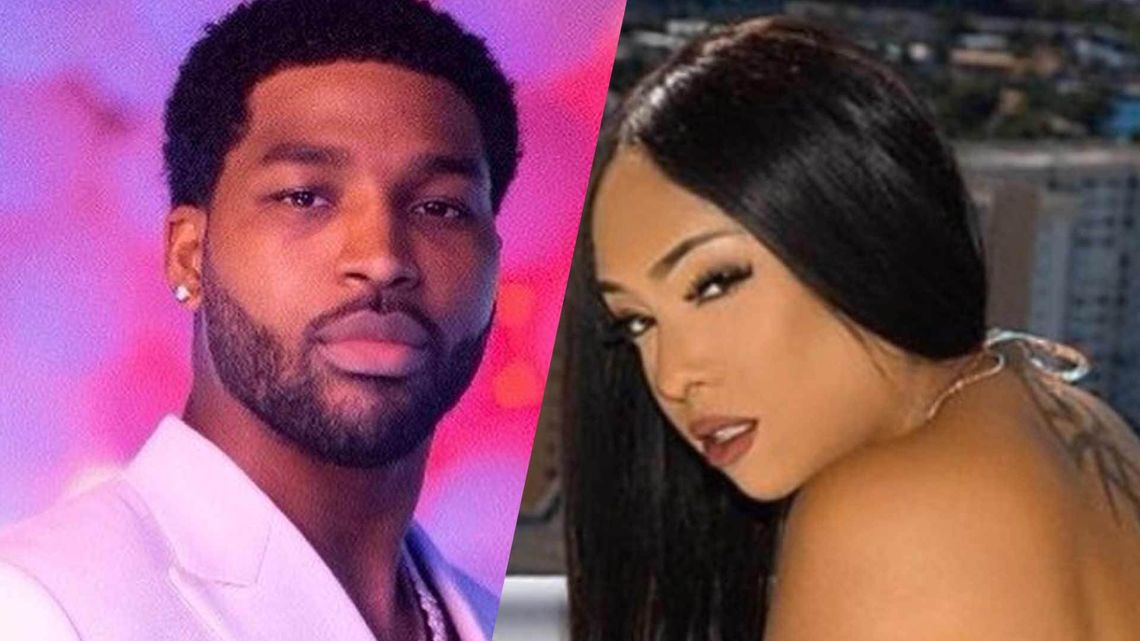 Amidst his hard work  to get back with his ex, Khloe Kardashian, it seems Tristan is having to fight off distractions and stumbling blocks in the form of a woman and a child that she claims to be Tristan’s.

Tristan Thompson has not only been denying that he’s the father of Kimberly Alexander’s 5-year-old; but he’s moving forward with his libel lawsuit against the woman. She’s finally been served.

According to court documents obtained by The Blast, Tristan hired a process server to track down Kimberly Alexander. The server was able to locate Kimberly at her home in North Hollywood; and served her with Tristan’s lawsuit at the front door. With the woman finally being served, the NBA star’s lawsuit can move finally forward.

According to the lawsuit, obtained by TMZTristan says a paternity test he took in January 2020; “definitively concluded that [he] is not the father.” Thompson’s lawsuit states that Alexander violated their agreement to keep the news of their DNA test a secret. After the test results came back Kimberly posted the DNA report on her Instagram page. Although the test was supposed to be confidential but in the caption of her post; Alexander accused the lab that administered the paternity test of sabotage; saying “I know for sure that Tristan Thompson is the father of my child.”

Thompson is seeking unspecified damages from Alexander in the suit.