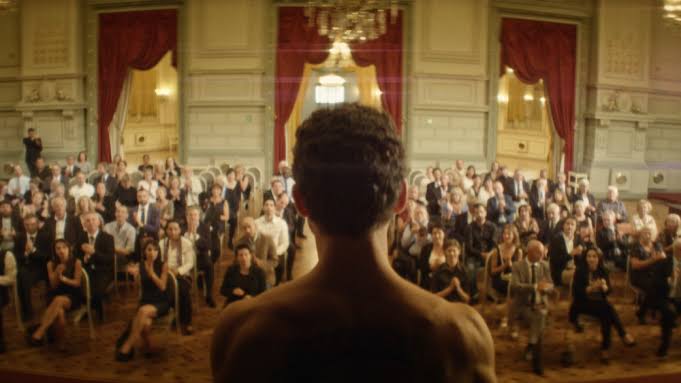 The Oscar nominations are in, and this time we are excited for Tunisia, because for the very first time ever, Tunisia Made it to the Oscars. The Tunisian film ‘The Man Who Sold His Skin’ is up for the Best International film Feature at the 93rd Academy Awards.

Which is a huge honor for female writer-director Kaouther Ben Hania who sees the Oscar nod as a source of African pride.

She was pleasantly surprised when she first heard the news.

The Man Who Sold His Skin

The film follows a Syrian refugee in Lebanon — played by Yahya Mahayni, who allows his back to become a canvas for a famous tattoo artist. 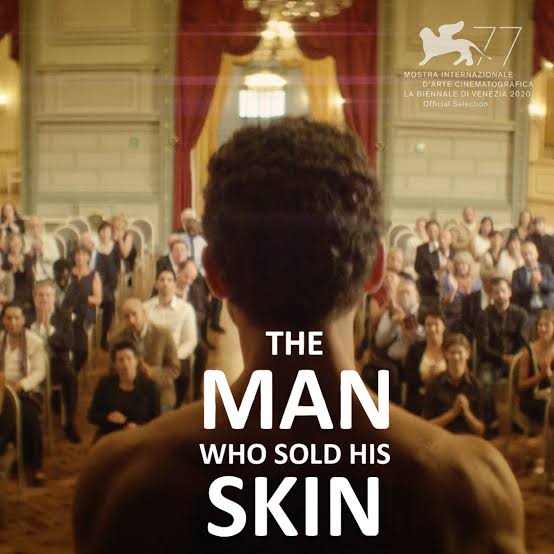 The story is a reflection on the value of an immigrant life explored by way of the humanitarian crisis in Syria within the idiosyncrasies of the international art market.

Kaouther Ben Hania is ecstatic about the significance of the cultural representation at the award show.

“I mean, it’s historical because Tunisia never, never made it to the Oscars, so it’s the first time. And it’s a great honour for me, you know, to offer this to my country, to the African continent. I mean, it’s not the first time for the African continent, but, you know, to represent Africa, to represent the Arab language countries, you know. A lot of pride and the great, great things. And for Tunisia, it’s a historical moment. All Tunisians are very – they needed the good news, you know. Happy news. So it was the news of the day and I’m very happy.”

‘The Man Who Sold His Skin,’ premiered at the 77th Venice International Film Festival in September 2020 and is up against ‘Quo Vadis, Aida?’ (Bosnia and Herzegovina), ‘Another Round’ (Denmark), ‘Better Days’ (Hong Kong) and ‘Collective’ (Romania) in the same category.