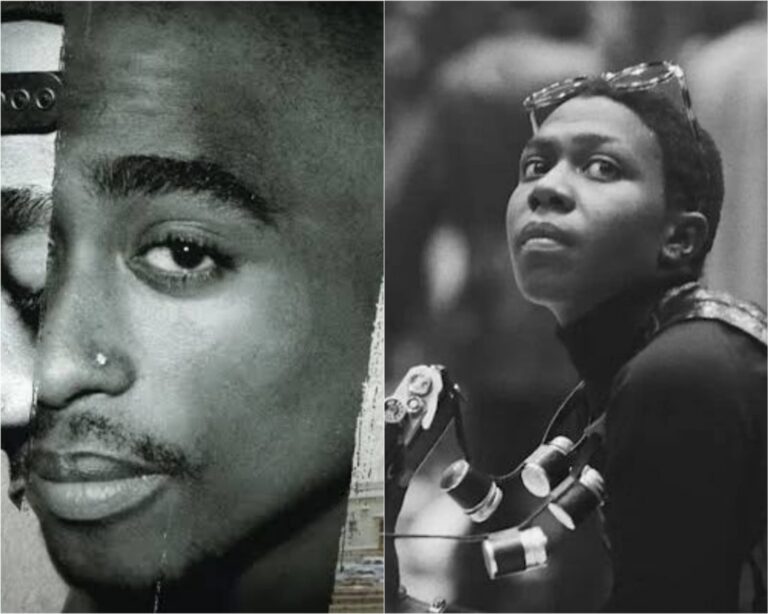 FX has released a teaser trailer for Dear Mama on Mother’s Day. Tupac Shakur and his mother, Afeni, will be the subject of a five-part documentary series.

According to Complex, the five-episode project is “told through the eyes of the people who knew them best” and focuses on Tupac and Afeni Shakur’s dynamic relationship. The docuseries, directed by Allen Hughes, will air on FX in the fall, with episodes available on Hulu the day after they air.

The 47-second trailer, set to the soundtrack of 2Pac’s hit “Dear Mama,” features a voiceover of Afeni explaining the lesson she would teach Tupac whenever he made a mistake.

“It was my responsibility to teach Tupac how to survive his reality,” she says. “So, Tupac do something wrong, take your little sorry self in that corner, get the New York Times and let’s have a debate about it. Not a discussion, a debate. Let me hear what your idea is, stand up, defend it.”

This sounds like an intriguing project that will reveal a new side to a mother and son we thought we knew everything about. Perhaps we’ll hear firsthand accounts of how Afeni’s time as a member of the Black Panther Party influenced her son’s honest, revolutionary lyrics.

Jasmine Guy, Afeni’s biographer, is working on a biopic based on her experiences as a member of the Panther 21 called Peace, Love, and Respect: The Afeni Shakur/Panther 21 Story. “From April 2, 1969, when she and 20 other Black Panthers were arrested and charged with conspiracy to bomb police stations in New York, to June 16, 1971, the day Tupac was born,” the film says.

As much as the world adores Tupac and his music, the more stories about Afeni that emerge, the better. Her life story as a civil rights activist, Black Panther Party member, and mother of a legend was fascinating.