Twitter Boss, Jack Dorsey, Says Africa Is The Future And Plans To Relocate To Africa 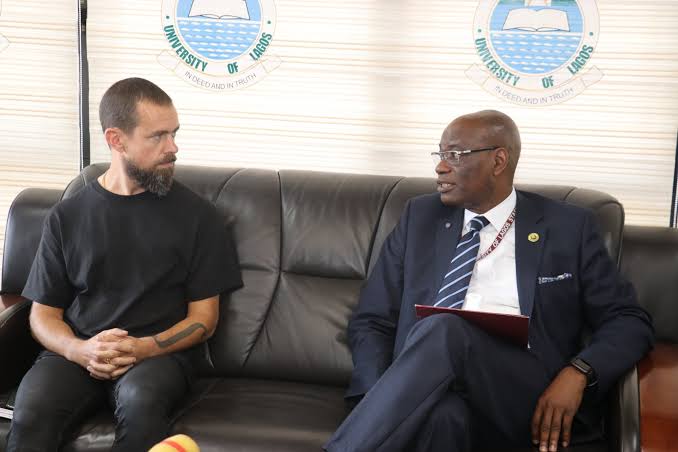 Weeks after the Twitter Boss, Jack Dorsey visited lagos Nigeria, and other African countries, He has tweeted, thats he plans to relocate to Africa in 2020.

Africans have been great users of the twitter app since it’s invention in 2016. A Nigerian, is one of Twitter’s Board Members—Dr. Ngozi Okonjo-Iweala and at the recent meeting organized Techpoint publisher Adewale Yusuf, who organized a meeting between Dorsey and tech publishers and entrepreneurs, a Nigerian software developer, Dara Oladosu, the creator of an app called Quoted Replies, was offered a job following a meeting with Twitter executives.

The Tech Boss, was in Ethiopia this week as part of a tour of the continent that started on November 8 and included stops in Ghana, Nigeria, Ethiopia and South Africa.

Speaking on JackDorsey’s revelation about Africa, Adewale Yusuf said he was not surprised that the CEO plans to move to the continent. “I don’t think he will pick a specific country. He might shuttle between a few African countries. But I definitely think Nigeria will be one of the countries,” he said.

Another thing to know is that Jack is not the only tech big fish that has visited the continent. People like former Alibaba chairman, Jack Ma, and Facebook founder, Mark Zuckerberg have done so in recent past.