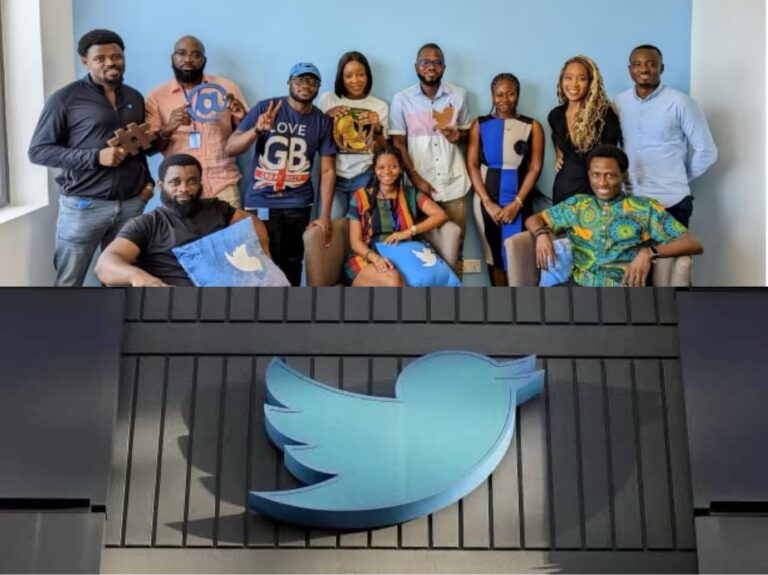 Since Elon Musk took over as CEO of Twitter less than two weeks ago, there has already been worries raised about the company’s decision to ignore significant dangers in some of its most important international growth regions.

Reports of a major employee layoff at its sole African location in Accra, Ghana’s capital city, surfaced on Friday, November 4.

Since Twitter announced that Ghana would be the site of its first African headquarters in April 2021, employees at that location have been working remotely until last week.

According to reports, only one employee appears to have been retained in the Ghana office after the job cuts which also affected the company’s India office.

The Ghana office was opened to some fanfare last year with the company saying it wanted to be more “immersed” in African conversations.

There are reports the Ghana staff allegedly sent messages about the end of their contracts to their personal accounts, after being denied access to work emails.

“It’s very insulting,” one person who wanted to stay anonymous told the BBC.

“From the mail to the lack of next steps to the tone of the letter. Just everything. Ridiculously insulting,” a staff member lamented.

This move is against local labour laws which state that employers must give employees at least three months’ notice before the termination of the contract date.

It is also against the law in Ghana to not offer redundancy pay, which the anonymous staff members said they have not received but will get their normal salary.

Even before the layoffs, Twitter was going through a tough time in both India and Africa