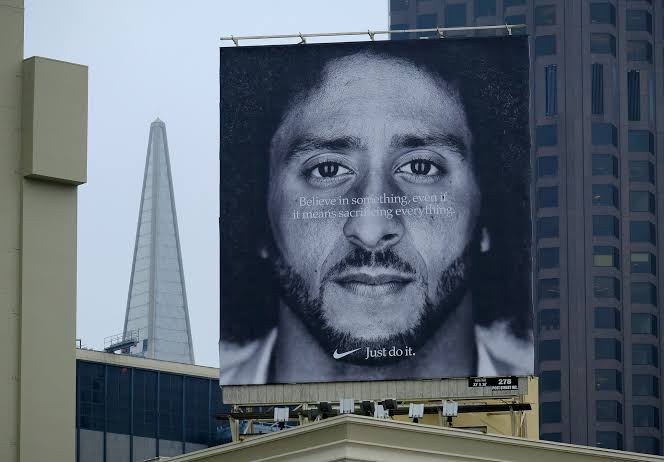 According to Colin Kaepernick’s  attorney Mark Geragos who appeared on The Adam Carolla Podcast, Geragos revealed that two clubs are wanting to potentially sign Kaepernick. Although the attorney sealed his lips on the names of the clubs, he did however, give some pretty good hints.

“One who is legitimately in need of a quarterback who had a very poor showing on Sunday and has got an owner that I don’t think gives a s**t,” Geragos said, adding that the other team is run by an owner who does actually care, but whose team needs help at the QB position.

After his work out for NFL on Saturday, which turned out to brew up more controversies as to the authenticity of the reasons NFL decided to hold the work out, it seems Colin Kaepernick May get back to the field soon.

The 32 year old, garnered attention ever since he kneeled to protest against injustice meted out on Black People in America. 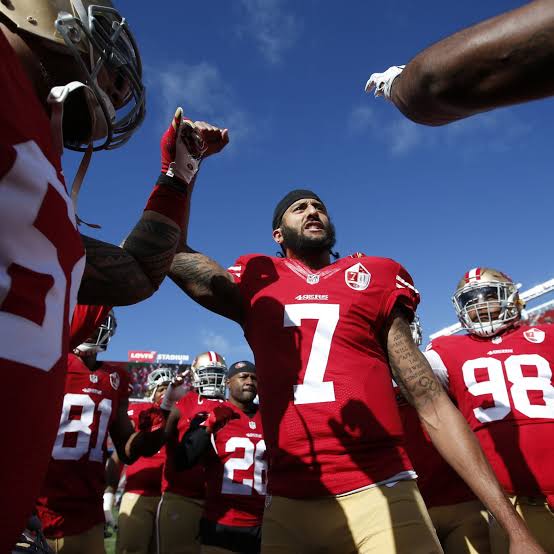 “The Carolina Panthers come to mind as they’ve provided employment to safety Eric Reid, a close friend and supporter of Kaepernick’s who also protested during the national anthem and sued the NFL for collusion. Their quarterback, Kyle Allen, threw four interceptions last Sunday, and the team is uncertain whether mainstay Cam Newton will retain a starting job with the team when he returns from injury—The second team could be one of many. The Dolphins, Bengals, Steelers, Titans, Chargers, Redskins, Bears and Lions all either have subpar quarterback play or are looking to move off of veterans largely considered past their prime (Pittsburgh Steelers’ Ben Roethlesberger and Los Angeles Charges’ Phillip Rivers come to mind)”.

It is not official yet on which clubs are really out to sign Kaepernick, however, Fans have been reassured that Colin Kaepernick is in good shape after his work out was publicized.