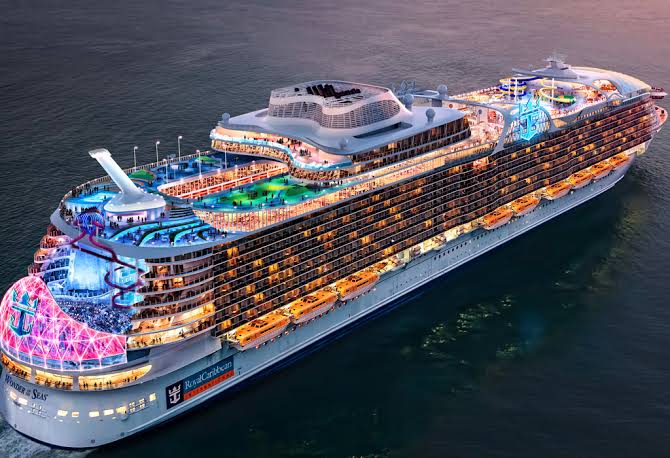 As the pandemic continues to still be around without a departure date, economies have have refused to be held down for too long. A vital part of the economy which has suffered a huge blow from the covid 19 restrictions is reopening; and one of the top spots is the Caribbean. Tourism can never go out of fashion and this time not even Coronavirus can continue to hold it down. And as such, two Royal Caribbean cruises will resume in June; ending a yearlong hiatus, but passengers 18 and older must test negative for COVID-19 before getting on a ship.

Loop Jamaica reports that; The company’s Celebrity Cruises subsidiary said Friday that its Celebrity Millennium ship will relaunch on June 5 from St. Maarten. One itinerary will stop in Aruba, Curacao and Barbados, and another will stop in Tortola, St. Lucia and Barbados.

Celebrity Cruises CEO Lisa Lutoff-Perlo said returning to the Caribbean; “marks the measured beginning of the end of what has been a uniquely challenging time for everyone.”

Royal Caribbean Group’s namesake line will start a week later with a voyage leaving from Nassau; the Bahamas on the Adventure of the Seas. 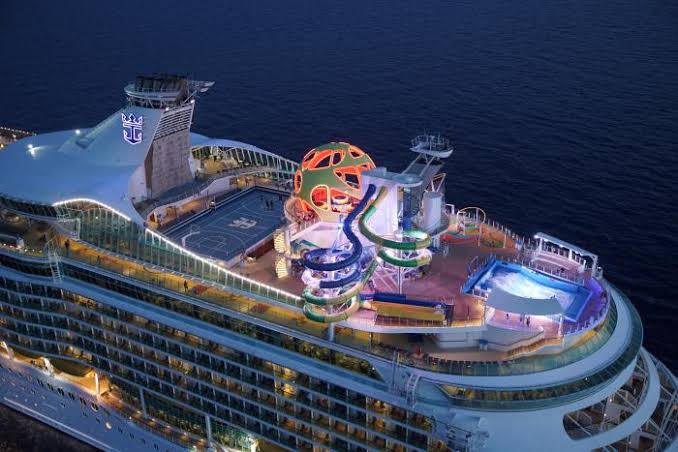 In both cases, passengers 18 and older will be required to test negative for COVID-19; within 72 hours of boarding the ship.

With the Caribbean such a popular destination, “It’s not entirely surprising to see both Celebrity and Royal Caribbean finding a way to return to the region,” said Colleen McDaniel, editor or Cruise Critic; a website that reviews cruises. “But it is massive news for the cruise industry, and for the Caribbean itself.”

The Centers for Disease Control and Prevention has held up cruise ship operations in US waters since March 2020, although it has laid out guidelines for cruises to resume with conditional sailing certificates.

The Caribbean is a popular destination for American customers. So is Alaska, but the Canadian government has banned cruise ships carrying more than 100 passengers through February 2022, which will stop many ships from visiting Alaska this summer. The ships accounted for most of Alaska’s 1.3 million visitors in 2019, before the pandemic.