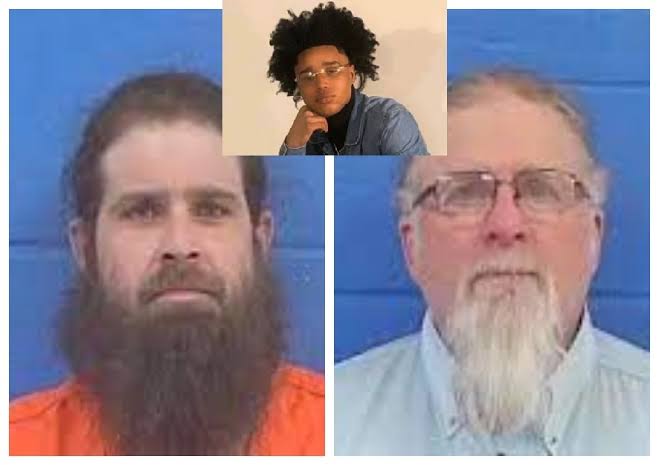 D’Monterrio Gibson was delivering FedEx packages in Brookhaven, Mississippi last month when he claimed two white men chased him and shot him at his delivery truck. 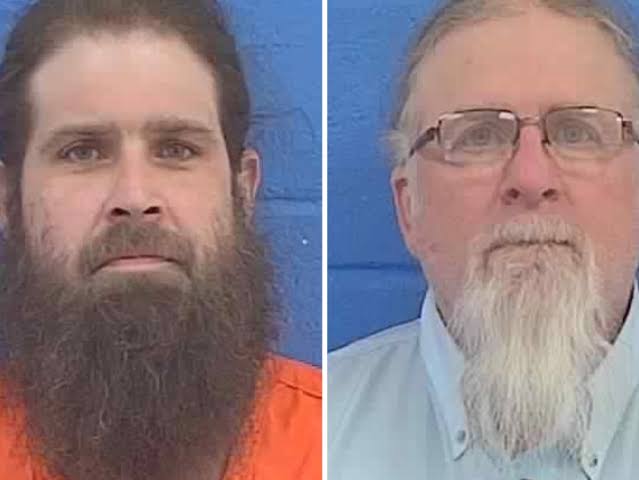 A lawyer for Black FedEx driver D’Monterrio Gibson.”It seems to be a copycat duo copying off the Ahmaud Arbery case,” said Carlos Moore,

Gibson and his lawyers concluded the men should be hit with hate crime charges. Carlos Moore, an attorney representing Gibson, said that “he will seek an investigation by the Mississippi Bureau of Investigations and FBI.”

He further added that “It’s just sad that it happens. It seems to be a copycat duo copying off the Ahmaud Arbery case.”

They saw this man was a Black man, and they just hauled off and shot at him multiple times.

They were working concertedly to try to entrap and kill this man,they shot at him several times. It is amazing, he survived,” Moore said, according to the Mississippi Free Press. 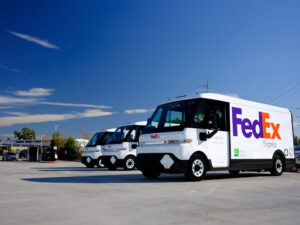 Gibson’s side of the story

Gibson told The Associated Press on Friday that he was in uniform when the incident happened. He said he was in a van rented by FedEx but that it did not have a FedEx logo on it.

He pulled into a driveway and dropped off a package sometime after 7 p.m. on Jan. 24. Before he turned his van around in the driveway to exit, he revealed that; he noticed a white pickup truck pulling away from another house on the same large lot.

He said that the pickup driver tried to cut him off as he exited the driveway. Gibson swerved around him and then encountered a second man.

Gibson said He drove down about two or three houses and another guy was standing in the middle of the street, with a gun pointed at his vehicle.

The man motioned for him to stop.  “I’m looking at him, like shaking my head, because why would I stop for somebody with a gun?”

Gibson said the man fired as he drove away, damaging the van and packages inside. He said the white pickup chased him to the interstate highway near Brookhaven before ending the chase.

The Police response to Gibson

Gibson claims that one white officer asked him if he had done anything that would make him look suspicious.

“I felt disrespected at that point because even if I did, they still can’t take the law into their own hand,” Gibson told the Mississippi Free Press.

“So I told him all I did was my job. If they think that I was suspicious, that was on them. He was like ‘OK, I was just asking.’”

Bullet holes were found in the van, a lone bullet was also discovered on the floor in the back.

The case will be brought before a grand jury, the Ledger reports, to make a final decision on charges once the police complete their investigation.