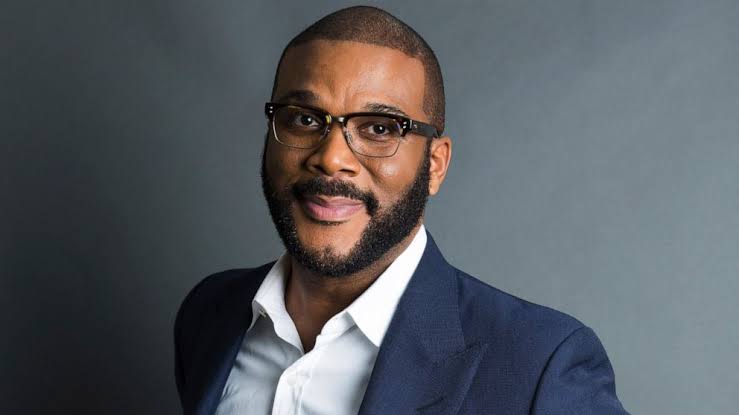 According to Deadline, Tyler Perry and The Perry Foundation have been selected to be honored with the Television Academy’s 2020 Governors Award. He will be presented with an Emmy statue during the 72nd annual Emmy Awards in September. Tyler is being recognized for his amazing work in television; and the different opportunities he has presented to others within the community.

There is no doubt that for years Tyler Perry has been putting on for the culture through his films, shows; and giving back to the community in major ways. Now Tyler and his foundation will be receiving a special honor during this year’s Emmy Awards.

Governors Award selection committee Chair Eva Basler said; “Tyler Perry has changed the face of television and inspired a new generation of content creators. He pioneered a new brand of storytelling that engages people of color both in front of and behind the camera; and his shows have resonated with a global audience.”

Committee Vice-Chair Debra Curtis added, “Tyler’s influence has extended far beyond the screen. His commitment to a broad range of philanthropic causes has had a profound impact on underserved communities around the world.”

Tyler Perry has seen much success throughout his career. From the producing and starring in his popular stage plays, his creativity later transitioned over to television and the big screen; allowing him to dominate all three fields. Last year he hosted a huge celebration for the reopening of Tyler Perry Studios in Atlanta; which is the home to several of his shows, as well as other productions within the entertainment industry.

Tyler spoke about the honor of receiving the Governor’s Award and said; “I’m grateful for and humbled by this recognition from the Television Academy. I’ve always prided myself on the work we do at the studio, our diverse representation of people from all walks of life, and the community we’ve built. My hope is that through moments like this we can remind others of the power of ownership and show that when the world doesn’t offer you a seat at the table, you can build your own.”