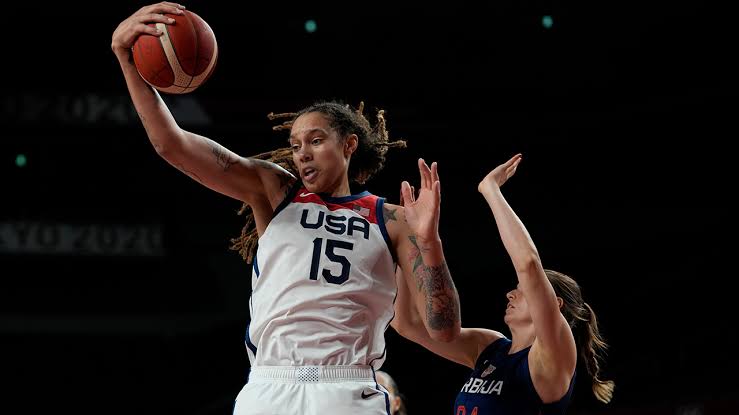 The U.S. women’s basketball team was simply golden in the Tokyo Olympics. The U.S. trashed host Japan 90-75 to win the gold medal and continue a string of unparalleled titles and victories at the Olympics.

The U.S. Women’s Basketball team, has not lost at the Olympics since the Barcelona Games in 1992; a remarkable stretch of 55 straight wins. This victory landed the U.S. its seventh-straight Olympic gold medal.

“Seven in a row, I mean that’s just amazing. That just goes to show everything USA basketball’s about,” said Brittney Griner. 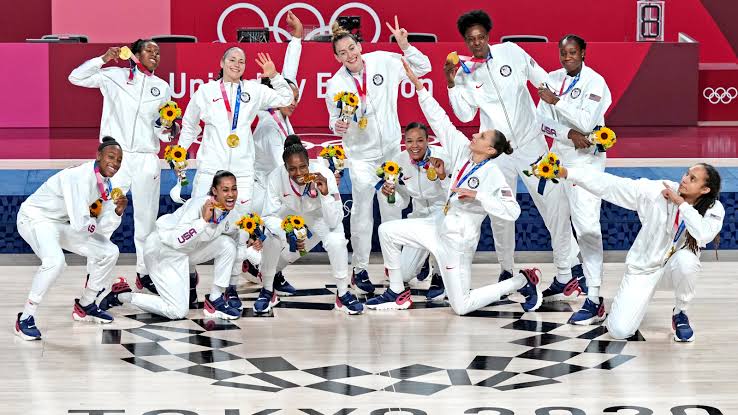 According to Npr, Led by veterans Diana Taurasi and Sue Bird, who each claimed their fifth gold medals (the first basketball players to do so); the team’s players are a who’s-who of WNBA stars including Breanna Stewart, Brittney Griner, A’ja Wilson, Tina Charles and Sylvia Fowles.

“What can you say? It’s 20 years of sacrifice, of putting everything aside and just wanting to win,” said Taurasi. “It’s never easy playing on this team (with) the pressure, but this group found a way to win and I’m just happy this group got to enjoy it.”

Griner led all scorers with 30 points (an Olympic record in a gold medal game). Wilson knocked in 19. Stewart finished with 14 points and 14 rebounds.