Ugandan George The Poet Rejects Offer Of “Member Of Order Of The British Empire”, Says The Empire Is “Pure Evil”. 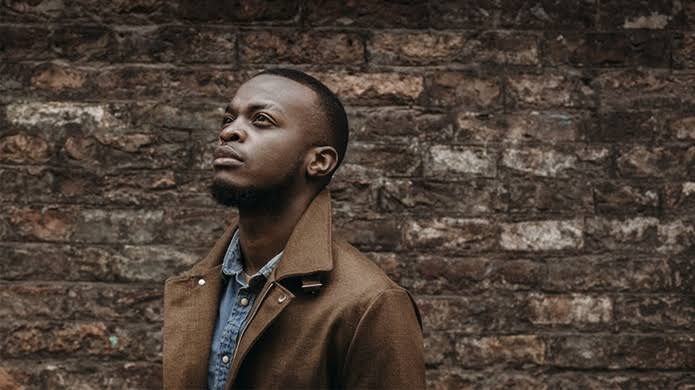 The self realization of Africans and Black People against colonialism is gaining strength as Ugandan-British poet George the Poet, real name George Mpanga, reportedly declined an offer to become a Member of the Order of the British Empire(MBE). 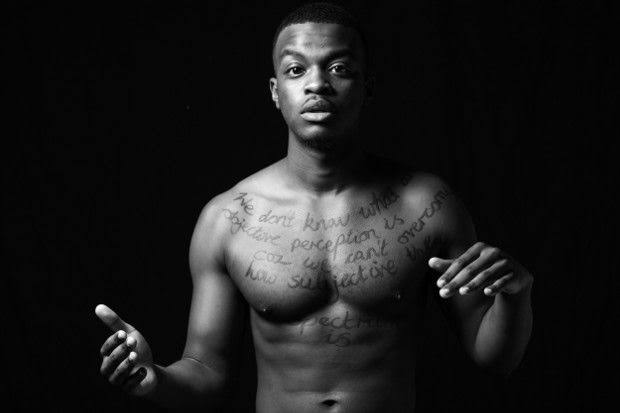 The award is the third-highest ranking of the Order of the British Empire and an order of chivalry which is given to individuals in recognition of their contribution to the arts or sciences and public service that is outside of the civil service sector. On the final episode of his popular BBC podcast Have You Heard George’s Podcast? the poet cited his reasons for declining the offer by saying that the British empire is “pure evil”. 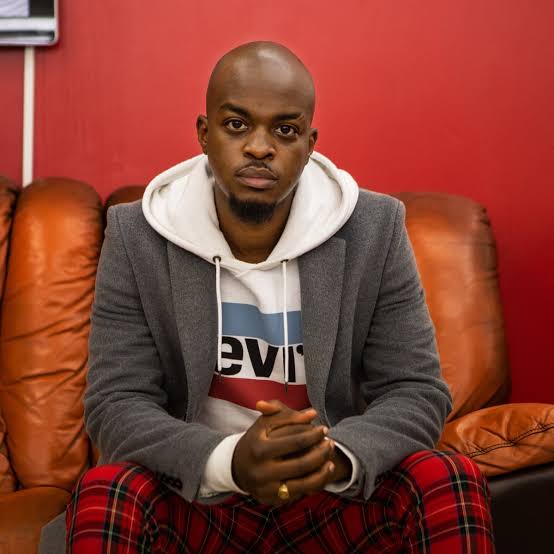 The London-born spoken word poet expressed his love for Britain but also said that he does so with “transparency”. Until the country takes meaningful steps to address the consequences of colonization in various African countries, the offer would remain “unacceptable” according to him.

According to Independent, after telling a friend that he would accept the offer should he be nominated, George the Poet says, “I’d like to apologize to the friend who recommended me on my assurance that I’d accept.” He adds that, “I didn’t know I would feel this way.”

Apart from George The Poet, other individuals who have turned down the MBE and similar awards of different ranking include British filmmaker Danny Boyle and the late physicist Dr Stephen Hawking, among several others.