Ugandan Muslim Cleric, Finds Out His Newly Wed Wife Is A Man 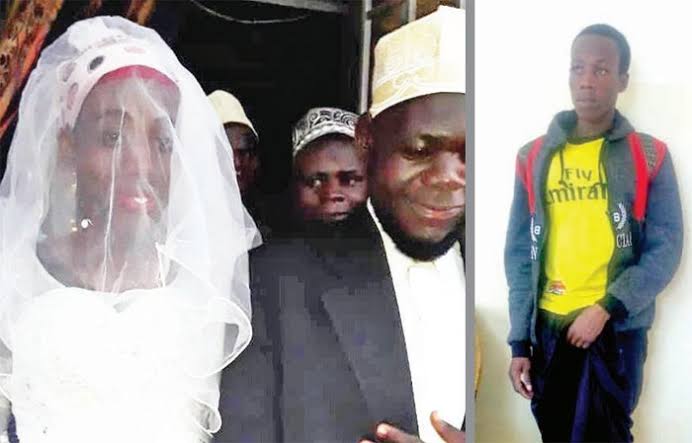 Amidst President Yoweri Museveni’s political drama in Uganda, other people are having their own demons to fight. A Ugandan Muslim cleric got the shock of his life. When he found out his wife is a man. Not a trans-woman or homosexual, but a man Pretending to be a woman. In order to dupe the Imam.

Sheikh Mohammed Mutumba, the Imam of Kyampisi Masjid Noor mosque in Kayunga District, Central Uganda, has so far been suspended as investigations begin into the incident.

According to the Daily Monitor, Mutumba, a resident of Kyampisi Village in Kayunga Sub-County, Kayunga District, exchanged vows with his ‘wife’ Swabullah Nabukeera in Islamic culture or Nikah.

Mutumba had met Nabukeera at the Kyampisi mosque at the Ugandan Muslim community where he had gone for prayers.

“I was looking for a woman to marry and when I landed on a beautiful girl wearing a hijab, I asked her for love and she accepted. We fell in love, however, she told me we could not have sex until I take dowry to her parents and also exchange marriage vows,” Mutumba said.

Even after their marriage, for two weeks, the couple did not go intimate as the bride claimed that she was in her menses.

Mutumba agreed to wait till she was better but it was during this period that things didn’t go as planned for Nabukeera.

Mutumba’s neighbor claimed that Nabukeera had jumped over a wall separating their houses and stolen clothes and a television set.

Once the police in the area were alerted, they came home to arrest Nabukeera. Who was then wearing a hijab and sandals.

“As the police’s normal practice, a female police officer, searched the suspect thoroughly before taking ‘her’ to the cells.

“However, to the shock of the officer, the suspect had stacked clothes in the bra to hoodwink that they were breasts.

“On further search, we discovered that the suspect had male genitals. We quickly informed ‘her’ husband who had escorted her to the police station.” said Kayunga District criminal investigations officer, Isaac Mugera.

Mutumba, who was shocked over the development, asked the police to allow him to verify things for himself.

Touching the private parts of his ‘wife’, he raised an alarm, accusing Nabukeera of being a thief. According to the report by the Daily Monitor.

Nabukeera later told the police that his real name was Richard Tumushabe. The 27-year-old said he deceived Mutumba in a move to get his money.

He has so far been charged with impersonation, theft and obtaining goods by false pretense.

His alleged aunt has also been arrested. But she maintains that she did not know that Nabukeera was male as she only got to know him as an adult.

“The case file has been sent to the Resident State Attorney for perusal. And we are waiting for legal advice before we take him to court,” Mugera said. 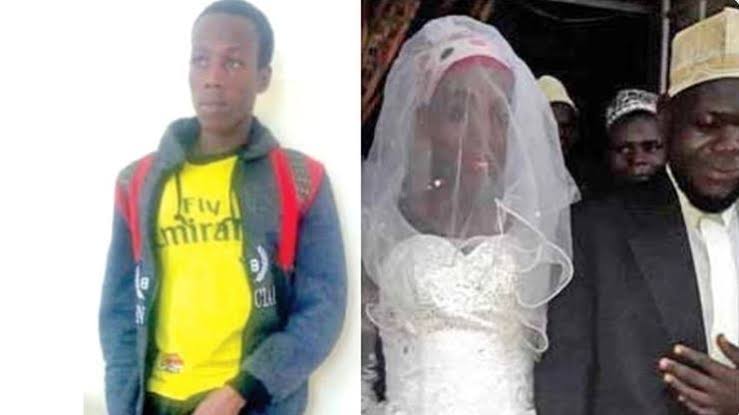 A resident, who expressed shock at the incident, said: “the ‘bride’ did all the house chores. Such as cooking, washing clothes and others while the husband was away. But it was not easy to know he was just masquerading as a woman.”

The Ugandan Muslim community has been left in deep shock over this hilarious but sad development.