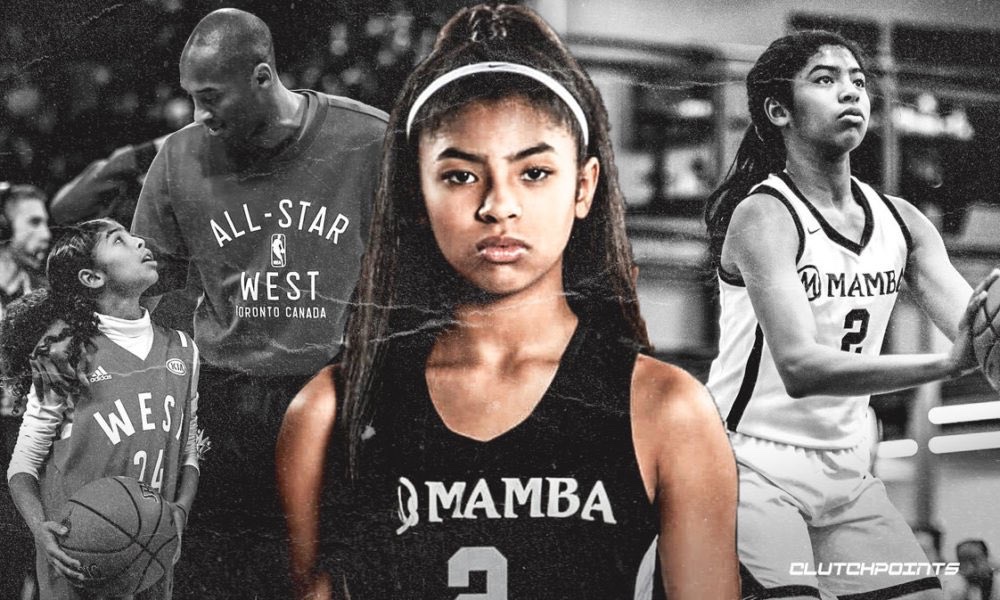 In the Tragic update on Kobe Bryant’s Death, we have now confirmed that his 13 year old 2nd Daughter, Gianna also Died In The Helicopter crash.

Bryant’s 13-year-old daughter, nicknamed Gigi, was also onboard the private helicopter when it went down on Sunday, reps for the former basketball player told TMZ Sports.

Emergency personnel responded but no one on board survived. Five people are confirmed dead, TMZ reported. The outlet said that Bryant’s wife, Vanessa Bryant — with whom he shares all four children — was not onboard.

Kobe and Gianna, whom he also called Gigi, were on their way to his Mamba Academy for a basketball practice when their helicopter crashed. The Academy is located in Thousand Oaks. Kobe coached his daughter’s AAU basketball game called “The Mambas.”

The names of the other victims have not been released at this time. TMZ also now has some images of up of the photos neighbors took of the crash site up in the mountains, with some saying they “heard the helicopter’s engine sputtering before it went down.”

At age 34, Kobe became the youngest player in NBA history to surpass the 30,000 point mark. Speaking of putting up points, the guy was notorious for his 81 point game against the Toronto Raptors in 2006. It was one of the greatest performances in modern NBA history.

This is a heart breaking moment for all of us.