Update: The Academy Lied, Will Smith Was Not Asked to Leave the Oscars. 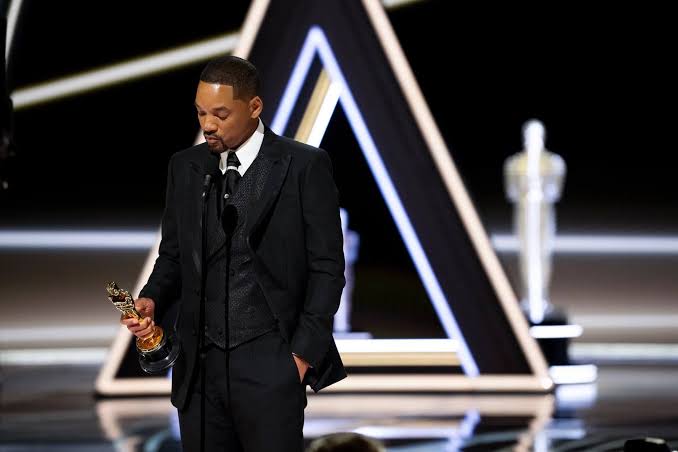 Contrary to an earlier release that the academy had asked Will Smith to leave the Oscars after slapping comedian Chris Rock and Mr smith refused; latest reports have refuted it as false.

According to a new report by TMZ, The Academy of Motion Picture Arts and Sciences; did not ask Will Smith to leave despite claims that the actor didn’t comply with requests to leave. 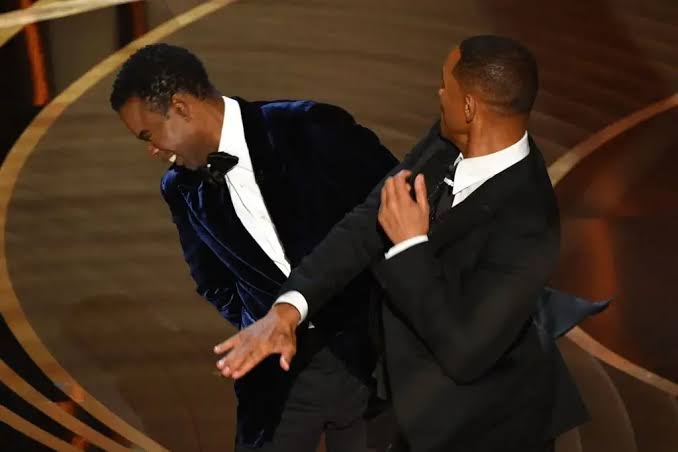 According to TMZ, “Will Smith was NEVER asked to leave the Oscars after he slapped Chris Rock. In fact, the opposite is true — he was told by the producer of the show he could stay … this according to sources with direct knowledge who were present.”

Three sources who were at the Oscars and witnessed various conversations told TMZ “… yes, after the slap Academy officials were backstage with Will’s reps and there were heated conversations about what had gone down…told there was a split among the officials … some did want him booted, but others did not. There were various discussions during several commercial breaks, but they never reached a consensus…Will was aware there was talk about asking him to leave the theater. During one of the commercial breaks, we’re told Oscars producer Will Packer walked up to Will and said, “We do not want you to leave…Will Packer walked up to Will Smith just after 8 PM, around 35 minutes after the slap. That’s when he told Will he could stay” according to Tmz’s sources.

It is quite interesting that the Academy’s first statement about the Will and Chris situation incident never even mentioned Will Smith by name.

But as days went by, the Academy became more aggressive and decided to go hard on Smith, claiming he took an aggressive stance and refused to leave.