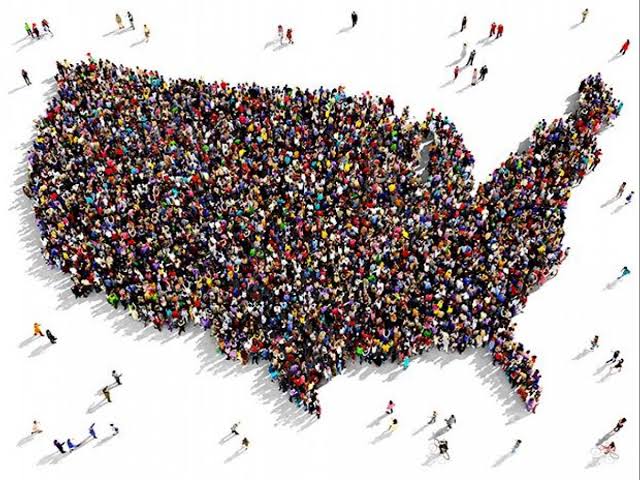 The U.S. non-Hispanic white population dropped below 60 percent for the first time this past decade; according to the 2020 Census; while population growth occurred among minority groups.

The data, which was released on Tuesday, showed the white alone population falling to roughly 58 percent, a decline from the 64 percent counted in 2010. The data also showed that population growth happened almost entirely in metropolitan areas; and that overall population growth slowed during the last decade, as it has since the 1990s. 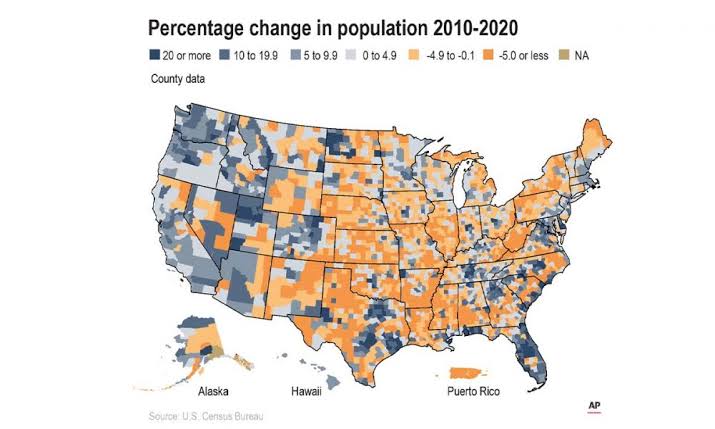 According to politico; The data from the 2020 Census was closely watched, as it will determine redistricting. In April, initial Census data showed which states would gain or lose seats in the House of Representatives.

The newly-released data shines a light on the changing racial makeup of the U.S.; though there are concerns about the Census undercounting certain groups. Specifically, some worry that the Trump administration advocating for a citizenship question; might have scared some immigrants away from filling out the survey.

Nicholas Jones, director and senior adviser of Race and Ethnic Research and Outreach at the population division of the Census Bureau; said at a Thursday news conference that improvements in the survey’s designs helped showcase a; “more accurate portrait” of the country’s racial and ethnic makeup, especially among Hispanic and Latino populations.

“These changes reveal that the U.S. population is much more multiracial and more racially and ethnically diverse than what we measured in the past,” Jones said. “We are confident that differences in the overall racial distributions are largely due to improvements in the design of the two separate questions for race data; collection and processing, as well as some demographic changes over the past 10 years.”

The 2020 Census data was delayed because of the Covid-19 pandemic, and more detailed information will be released in late September. As for the potential for overcounts and undercounts of certain populations; Ron Jarmin, the acting director of the Census Bureau, said it’s “too early to speculate” on that.