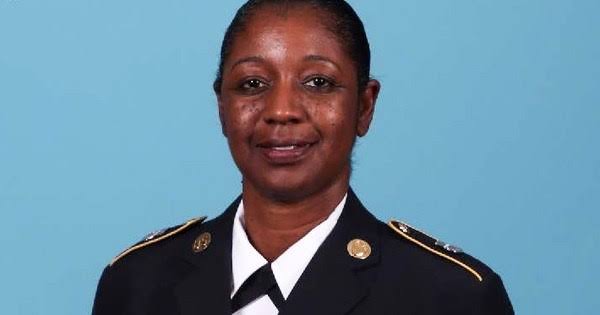 After 33 years in the U.S Army, Veteran Quincie White an African American female has now become a published author of a book she released in 2020 entitled Soft Targets, My Memoir. Quincie, who describes herself as a counselor for those deciding their path in the military; says that she decided to write this book to share her deep and unique experiences as a Black woman in the military. She hopes to encourage others who are going through similar circumstances.

Quincie comments, “The statistics related to sexual harassment and sexual assault cases in the military are staggering; and it’s time to help ourselves instead of waiting for help that doesn’t always come in time. It is something that parents should explain to your young adult children leaving home for the first time and starting out on a journey with the military.”

She continues, “Although it’s a great career, learn to navigate situations and be successful without being a ‘soft target’.”

Quincie White plays an important role as a counselor in the military that helps young soldiers on their career path. Her goal is to equip them with ways to grow and never cross ethical or moral boundaries. She says that she learned how to navigate the hard way and has since recovered from a lot of pain that could have been avoided with some education or mentoring through the process. 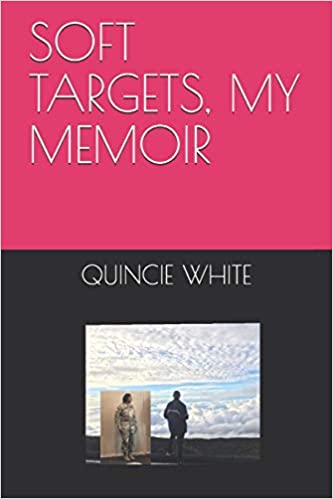 In her book, Soft Targets, My Memoir, she enlightens readers with valuable information while simultaneously telling her personal story; of a woman whose life was shaped in so many different ways as a result of having been born in Birmingham, Alabama during the Civil Rights Movement. She says that she has experienced a challenging, but meaningful life in many ways as she enters her midlife serving decades-long.

“My life experiences have inspired me to give back to help others navigate a rewarding career with the military as well as in civilian life,” she comments.

For more details and/or to purchase the book, visit QuincieWhite.com