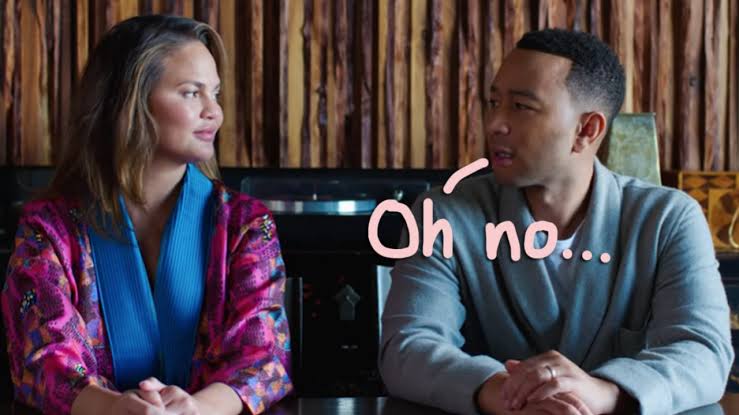 John Legend and Chrissy Teigen recently took a lie detector test for Vanity Fair and since they are so hot for each other, it naturally became all about sex. Chrissy Teigen was on the hot seat first during the 25-minute video with her husband asking questions ranging from Donald Trump blocking her on Twitter (“all” she’s waiting for in life is for POTUS to unblock her so she can block him) and if John Legend’s awards make their house look “tacky” (“No, mine do. Mine are terrible”). 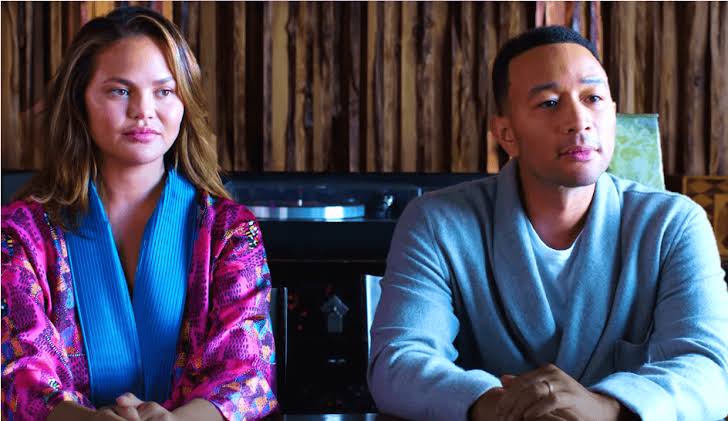 Then they get into naughtier topics, like what Legend is willing to do to Teigen’s feet — and the fact that she does not want him to do that to her feet.

Legend also admits he didn’t love the time Teigen posted a picture of his butt on Instagram.

“At this moment right now though, are you concerned that we don’t have enough sex?” Chrissy Teigen asks.

“I have been featured on the DILFs of Disneyland Instagram page,” he said. “So I will say, I’m not gonna say I’m a DILF, but some have said. People are saying… People are saying that I’m the most DILF-iest DILF of all time.”

Chrissy Teigen also asked a serious question: Would John have married her without a prenup?

“Um, I think prenups are a good thing to do. I actually wish I knew you were gonna be so successful, I would have rewritten the prenup a little bit. You’re a lot richer than I thought you’d be.”

“If you take one of my monies, I will kill you,” she said.

John Legeng and Chrissy Teigen are America’s star couple whose hilarious and adorable relationship are goals for many.