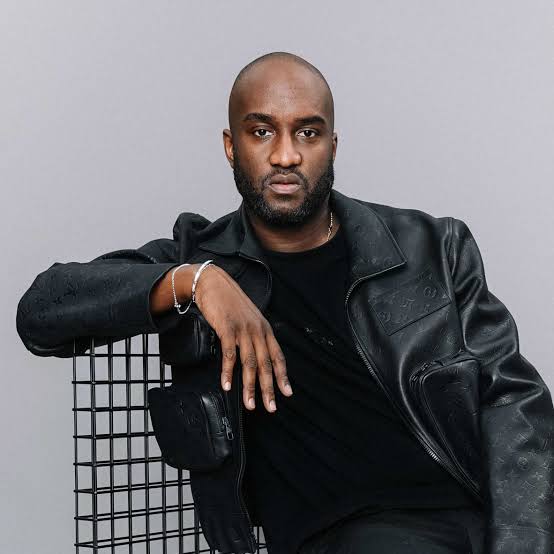 This week, Virgil Abloh announced that he has raised $1 million in support of scholarships for Black students; which also marks a partnership with the Fashion Scholarship Fund. 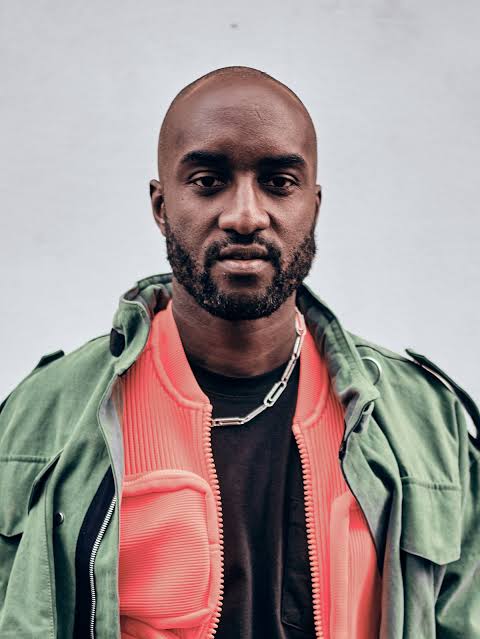 Abloh’s new initiative–which he has dubbed the “Post-Modern” Scholarship Fund per a press release; will contribute to students receiving both funds and access to “vital career support services and mentoring.” Money from; Farfetch, Evian, Louis Vuitton, New Guards Group, Virgil Abloh himself, and more contributors has been raised so far; and moving forward; the creative director is expected to announce additional partners.

“I’ve always been passionate about giving the next generation of students the same foundation for success that was given to me,” Abloh said in a statement. “That’s why I’m excited to launch this Fund in partnership with the FSF; which has an outstanding track record of helping college students achieve successful careers.”

According to a press release, Abloh’s goals are the following;

“The Abloh Fund’s mission is to foster equity and inclusion within the fashion industry by providing scholarships to; students of academic promise of Black, African-American, or African descent.”

Also, in an interview with British Vogue; Virgil spoke further on the initiative, hinting at the backlash he faced earlier this year for posting a screenshot of a $50 donation to protest bail funds.

“In the tone of 2020, I come under the microscope a lot. That same microscope doesn’t focus on others. But that’s the way the chips have landed, he said. “I’m not gonna go back to business as usual and pretend that the awakenings that we’re still in the midst of aren’t happening. I didn’t take it lightly before but I think that, because my voice wasn’t distinct and loud enough, it didn’t resonate.”