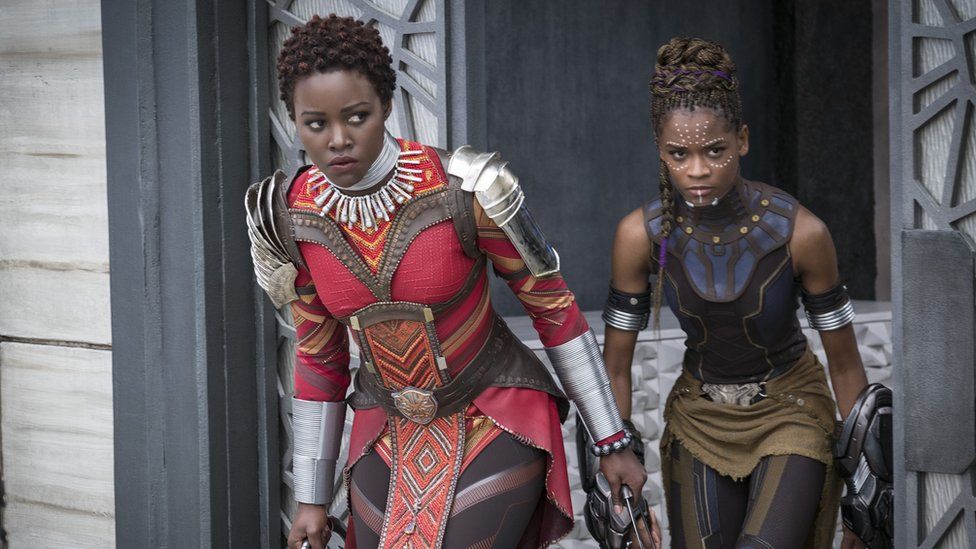 Maybe it was a prank or a mistake, but the US Government on Their Website Listed the fictional African country of Wakanda as an official trade partner.

The fictional country of Wakanda (the setting of the 2018 blockbuster movie Black Panther) was listed on the US Department of Agriculture’s (USDA) tariff tracking list of free trade partners. The Mistake was discovered on Thursday.

According to BBC Africa, the listing was discovered by a software engineer by the name of Francis Tseng, who stumbled upon the gaffe while conducting research for a fellowship. What’s perhaps even stranger, is that the list included detailed information about items that had been traded between the US and a non-existent Wakanda, including donkeys, cows, fresh vegetables, coffee and more.

Tseng told Reuters after posting his findings on twitter, that; .”[I] thought I misremembered the country from the movie and got it confused with something else.”

The USDA after finding out that the mistake was already trending on twitter, swung into action. They removed the listing from the website, stating that Wakanda’s inclusion on the list was a mistake from the start and part of “testing.” USDA spokesperson Mike Illenberg told The Washington Post that the department was “using test files to ensure that the system is running properly.”

“The Wakanda information should have been removed after testing and has now been taken down,” he added, but not before the media and internet got a hold of the mixup, prompting several jokes and remarks about the US being in a trade war with Wakanda. Both “Wakanda” and “vibranium” are currently trending on Twitter.

This isn’t even the first instance of Wakanda being mistaken for a real country and published as such for the world to see. Back in 2017 British Airways’ in-flight magazine listed the fictional nation as the home country of lead actress Lupita Nyong’o.