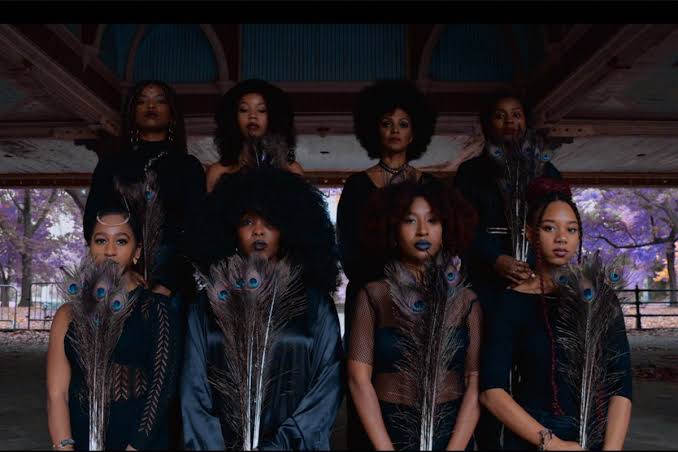 We all remember watching Hollywood movies that depicted “white witches” as good spirits and saviors and black witches as malicious. Well, a new series called JUJU is changing the status Quo. Juju revolves around three best friends who get the shock of their lives when they discover they are witches. As they struggle to harness their powers and break a generational curse placed by a witch of Salem, their biggest challenge yet looms on the horizon. 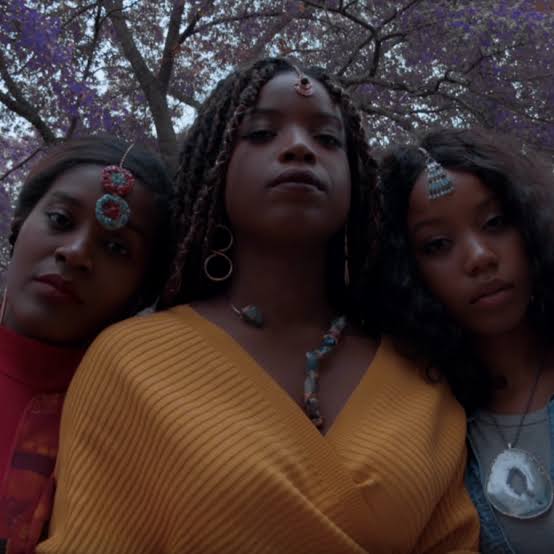 Juju, a mystical, dark fantasy web series written by Jhé “Moon” Ferguson, presents an answer to the question “When would black witches be portrayed positively, devoid of the stench of slavery and “saviorship” of the White witch? Because Black witches often receive the short end of the stick in fantasy television.  As a result, they are usually sidekicks who aid the white lead with relatively little to no backstory.

Juju is a celebration of Yoruba West African mysticism, ancestral magic and Black sisterhood, all swirled into one paranormal package. Witchcraft within the Yoruba spirituality of West Africa is one of the cornerstones of mysticism and the occult.

Described as a hybrid of Charmed meets Insecure, Juju, a new web series, follows three besties as they discover an underlying power that they all share. Tasked with the burden of breaking a generational curse cast by Salem witches, Ally, Gigi and Yaya must take on occult forces while the struggle into adulthood as Black women in America: hookups with vampires included.

“This is a story of three strong, bold Black women,” says Juju writer Jhé “Moon” Ferguson. “Women who can’t be tamed. It’s time for more Black faces to be the hero of their own magical journey, I wanted to see a world of Black supernaturals. So I created one”.

Well, this is one for the culture. Also, if you are trying to connect to your Yoruba roots, you can start from this series too.