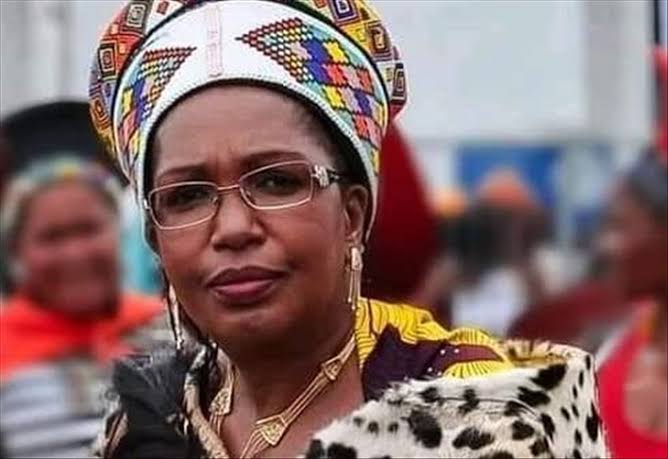 The King of the Zulus died earlier in march of this year, and yesterday, news broke that his third wife has passed away too at the age of 65. Queen Mantfombi Dlamini Zulu, the regent of the Zulu Nation had reportedly been Ill; and hospitalised since Tuesday, 27 April, according to media reports. 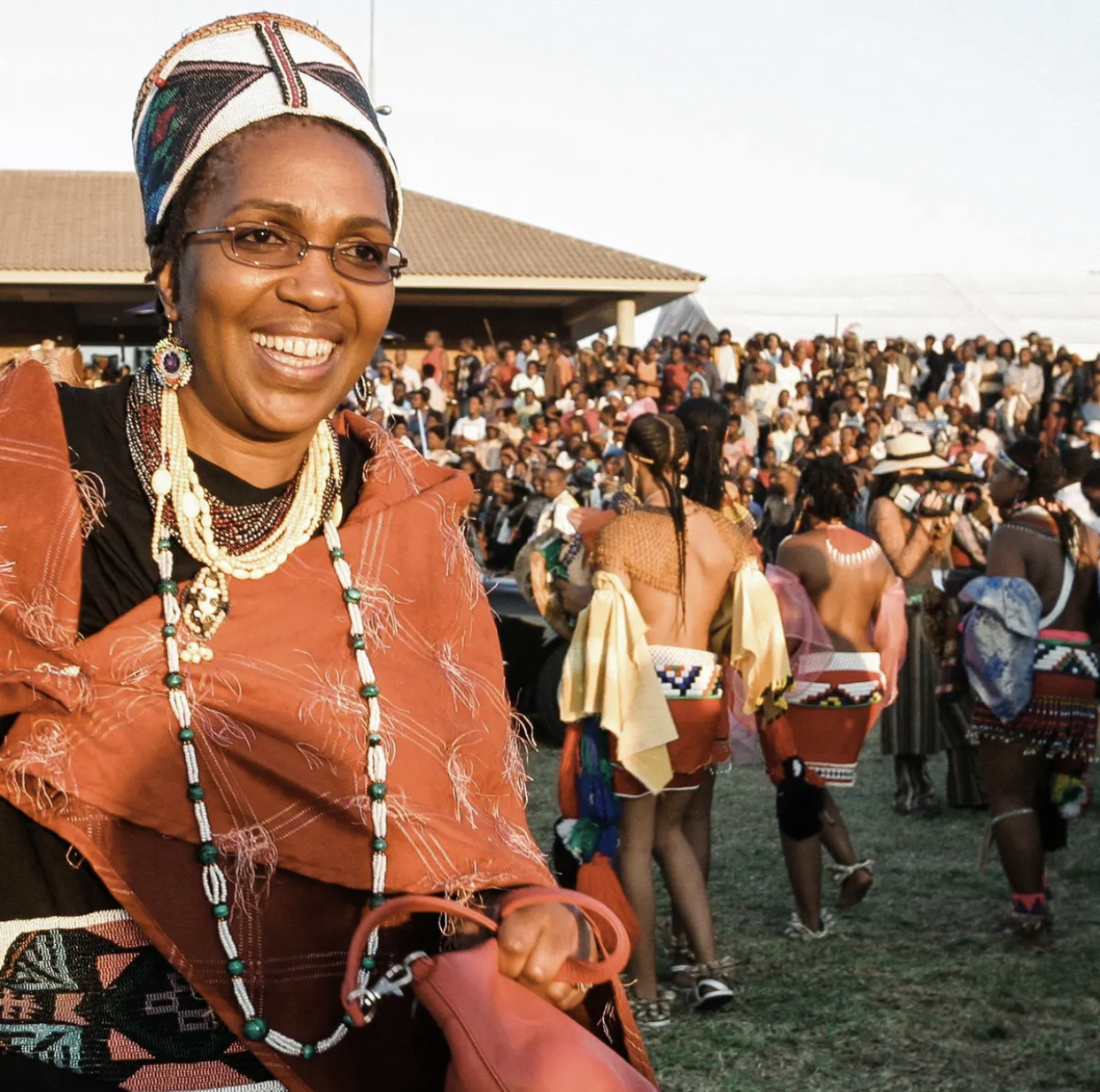 The passing of the Queen, was confirmed in an official statement released; by the Zulu Royal Family on the evening of Thursday, April 29.

“This has taken us by surprise and left us utterly bereft. It is true that the Lord alone knows the days that He has allocated to each one of us. On behalf of the Royal Family, I wish to assure the nation that while we are rightly grief-stricken, there will be no leadership vacuum in the Zulu Nation,” shared Prince Mangosuthu Buthelezi, Prime Minister of the Zulu Monarch and Nation, in a statement.

Following King Zwelithini’s passing from diabetes-related complications, Queen Mantfombi was announced as the regent of the Zulu Nation on March 24; a role she was to occupy until an official successor was named. However, during this same announcement, Buthelezi also explained that Queen Mantfombi would be assisted by the royal council; as she was not expected to do anything during the Royal Family’s three-month mourning period.

First it was the Kings eldest son. Who passed on the 11th of November 2020 under mysterious circumstances.

Followed by the father, King Zwelithini on the 12th of March 2021.

Queen Mantfombi was a Swati Princess; daughter to Eswatini’s King Sobhuza II and sister to King Mswati III. She and the late King Zwelithini tied the knot in 1977 and were blessed with eight children, namely; Prince Misuzulu Zulu, Princess Ntandoyesizwe Zulu, Princess Nomkhosi Zulu, Princess Bukhosibemvelo Zulu, Prince Bambindlovu Zulu, Prince Lungelo Zulu, Prince Mandlesizwe Zulu and Prince Simangaye Zulu. Their union is said to have come with a stringent condition from the Swazi palace. “[Mantfombi] was to become King Zwelithini’s great wife, a position that would make her male children the favourites to succeed him when the time came,” according to Wikipedia.

Ahead of the funeral of Queen Mantfobi, the hashtag #RipQueenMantfobi; is currently being trended on twitter as the zulu nation mourns.

#RIPQueenMantfombi this was the last time i visited her majesty the queen i was hoping to see her again when i come back during the holidays ???? Nkosi my heart has been shattered kubhlungu ??? she was a very loving,caring sweet person ? pic.twitter.com/aVIDMYoJkJ
— ????Nomasiko Mathenjwa ???? (@MathSiko) April 30, 2021